Trees Ortega, the name behind Eazyhead and Raizer B. Kind, is very much like the music he makes–absurd, quite esoteric but in all the right ways. Unlike the mainstream perception of “making it,” Tristan does not beg the audience to hear him. Instead, he creates simply because he loves creating.

In “SEXTRIP,” part of Tristan’s latest project FATEBREAKER, a beautifully thought of and written line striked us: “You are what you create.” Upon taking this to heart, it effortlessly translates to his own sound. Tristan mostly writes about his experiences–both the conscious and subconscious–as he lets his imaginations wander and freely fly him to different realities. Perhaps this is the ultimate outtake from Eazyhead as an artist; that upon listening and supporting musicians like him, we get to share fragments of life and small infinities.

If we sum up everything we can learn from Trees Ortega, it would be that being a risk taker while upholding authenticity defies all conventions. In whatever soulful and sinister dimension his own being took him, Trees Ortega brought it upon himself to create. Now, we are left with a relic—discovered yet not fully understood. And that’s the beauty of it. 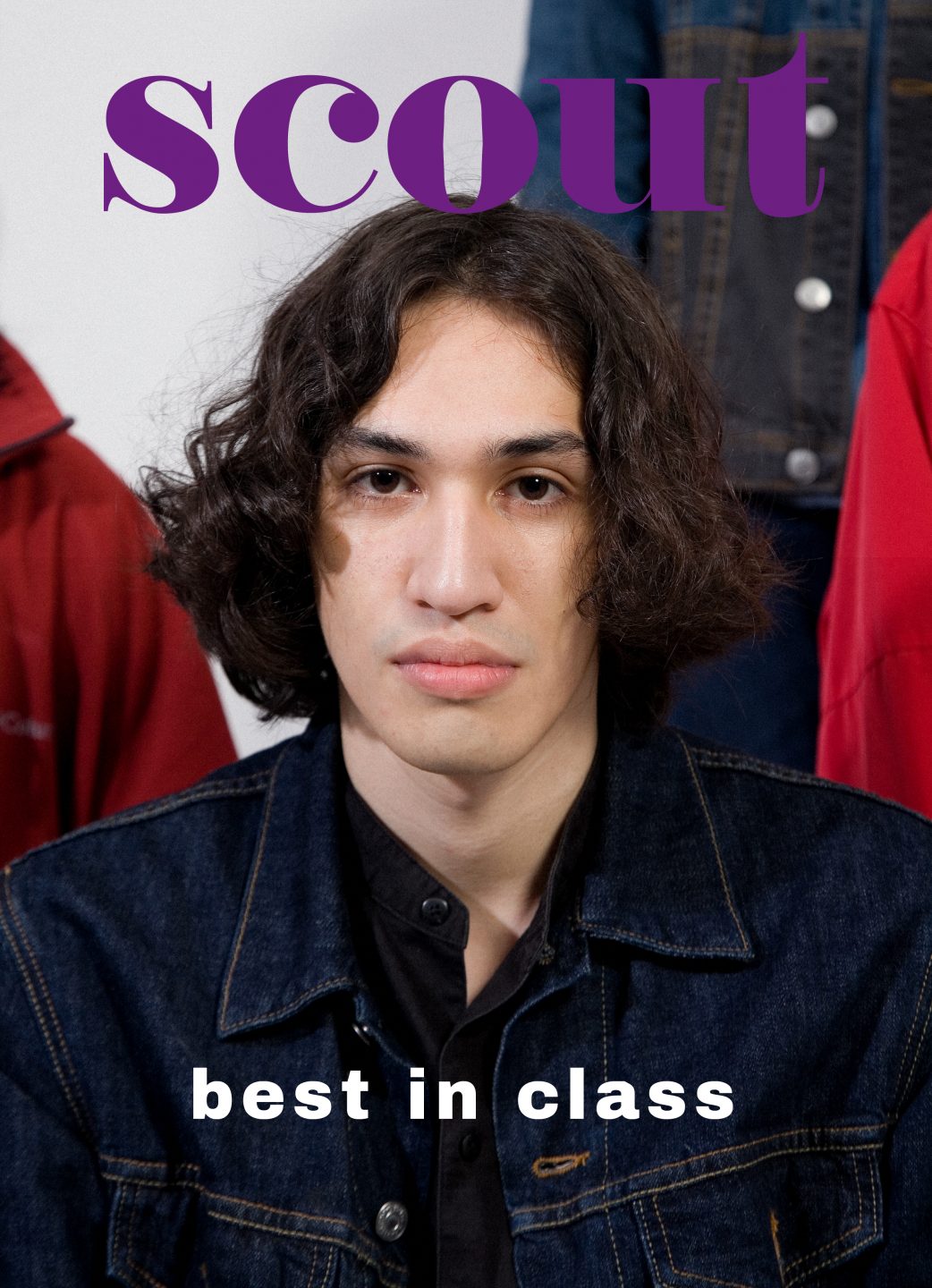 What’s your biggest goal as an artist?

Connecting with people—that’s my main goal. In a deep level, like they go home and they’re still talking about it and they tell their parents about it.

If you weren’t a musician, what career path would you have chosen?

Film. Yeah, that’s actually what I’m pursuing next. Me and my girlfriend are actually going to Spain in September for film school. So I’m gonna be out of the country for two years.

What’s the best and worst thing about being young?

I don’t know. It’s pretty personal, but everything’s universal anyway. I just put whatever’s in my head and soul in the record. That’s my main thing.

What’s something you want to change about local music?

What a question. What I wanna change? I guess giving small independent labels with no big records more attention would be cool, I guess. That’s fine, though, I believe whichever music relates to anyone will reach them anyway, so I guess it’s not a big deal.

No regrets. Life goes on.

MORE FROM LEADERS OF THE NEW COOL. This story was originally published in our 4th Anniversary issue and has been edited for web. The digital copy of Scout’s 32nd issue is accessible here.

Alextbh talks about “Twink R&B” and the Malaysian music scene

SHAREIs it a crime that we’ve heard of alextbh this year? The young...

SHAREWhat a bad way to start the week. Members of PUA Academy are...