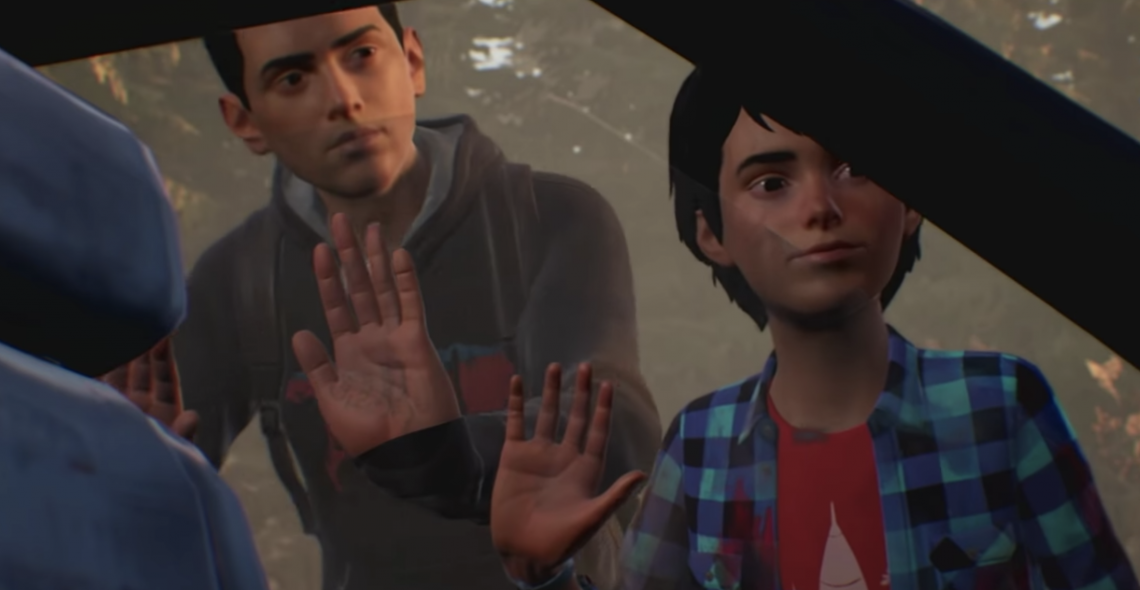 Playing the first franchise of episodic adventure game Life Is Strange was quite an experience. With its seemingly realistic but fictional storyline and the main character’s unusual ability to rewind time, the 2015 game left me awestruck.

I was about the same age as the characters in the story when I played it. The angst and impulse in their decision-making are relatable–as well as suffering the brinks of consequences. Except the video game granted me the ability to rewind time and revert actions.

It’s been three years since the first release. I have been craving for the same attachment to a video game ever since. Today, Dontnod Entertainment together with Square Enix dropped the full trailer for Life Is Strange 2. The game is set to release on September 27, 2018 on Xbox One, PlayStation 4 and PC via Steam.

Unlike its predecessor where the main story revolved around two young adults, the sequel follows the journey of two brothers. Sean, the controllable protagonist, and his younger sibling Daniel run away from a crime scene in Seattle back to their home in Puerto Lobos, Mexico.

Inspired by the film Into The Wild and novella Of Mice and Men, Life Is Strange 2 feels like a long winding voyage. Just like the overall vibe of the franchise, it is a tearjerker colored with the rush of rebellion from coming-of-age.

While there’s no announced superpowers of the characters (yet), the dialogues in the trailer hint on secrecy. Perhaps a supernatural element caused the tragedy that the brothers run away from. Being said that, I’m expecting a hard-hitting backstory and future discoveries that might relate to the first series or The Awesome Adventures of Captain Spirit, a standalone game inside the Life is Strange universe.

If there is anything the Life Is Strange franchise excels at, it is the playful experimentation on time and its coherent execution. Oh, and the amazingly curated playlist that will make you and me cry for sure.

Watch the trailer below.

Nowadays, it’s kind of unusual to ask for help. I mean, Google has...