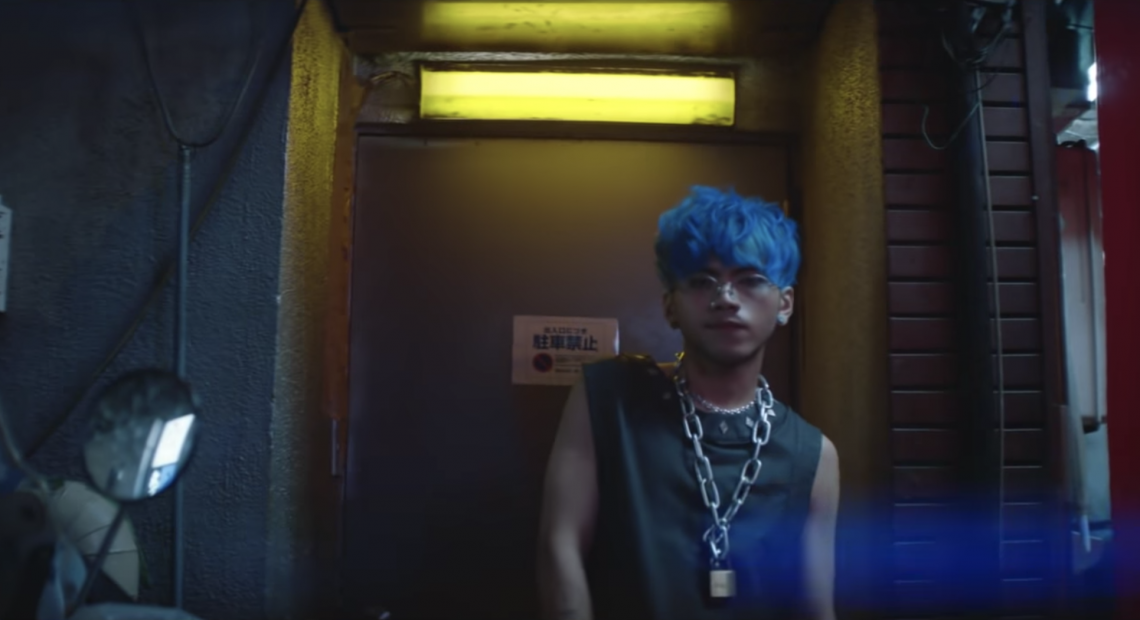 After releasing enigmatic and vibrant visuals for “Saint Laurent” and “Seventeen” a few months ago, London-based Filipino artist No Rome is back. He dropped yet another music video and this time, he stirs far from the synthetic and studio-based scenery. Instead, he explores the city–both the gritty and futuristic in “Do It Again.”

The visuals, released yesterday (Aug. 23), accompany the R&B synth-pop track flawlessly as they share the same playful yet chill approach. Directed by British artist Adam Powell, frames of nature flash throughout the video in contrast to the urban vibe. Rome is also seen seamlessly cruising the empty streets on a motorcycle. Talk about dreamy.

Read also: We Teamed Up With No Rome and Made a Music Video for “Blue Jeans”

Watch the new visuals for No Rome’s “Do It Again” below.

SHAREWhat’s scarier than 2020? Fictional worlds amping it up, of course. With the...