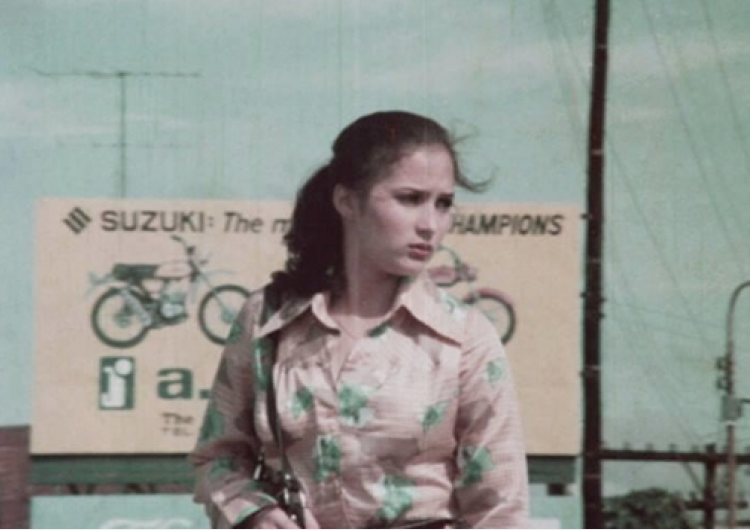 Filipino films are more than just a platform for the nation’s favorite love teams and drowning people in hugot material. Drawing a parallel with our country’s history; local cinema is filled with intriguing work, timeless stories, and has been around for a century or so.

If anyone needs a good metaphorical thump at the head, FDCP’s exhibit on Filipino cinema at Ayala Museum does the job. And no need to groan about being broke—this exhibit is free.

Prepare to be amazed by the range of stories told by Filipino filmmakers during our cinema’s 100 years of existence. The range goes from new cinema darlings like Baby Ruth Villarama’s poignant documentary Sunday Beauty Queen to shorts from pioneers of alternative cinema like Cesar Hernando’s Botika Bituka.

Ginauhaw Ako, Ginagutom Ako, which is the first-ever full-length Hiligaynon film, is also featured in this exhibit. 100 films in total are featured to encompass Filipino cinema’s evolution so far.

Filipino cinema has gone through so much over the past years. Having three golden ages so far, our cinematic landscape continues to grow with innovation in technology following its further evolution.

This is where local animated and mixed medium films come in. Animated works like Princess Urduja and numerous works from Rocketsheep (creators of Saving Sally) also belongs to Professor Nick’s curated exhibit.

Just seeing the few films mentioned so far will give you a sense of what our filmmakers’ have achieved and where our local cinema might take us next.

Hidden Cinema is extended until September 9 at Ayala Museum for free.

Are you ready for Jonah Hill x adidas?

SHAREJonah Hill pretty much owned the past decade. He had two Oscar nominations,...