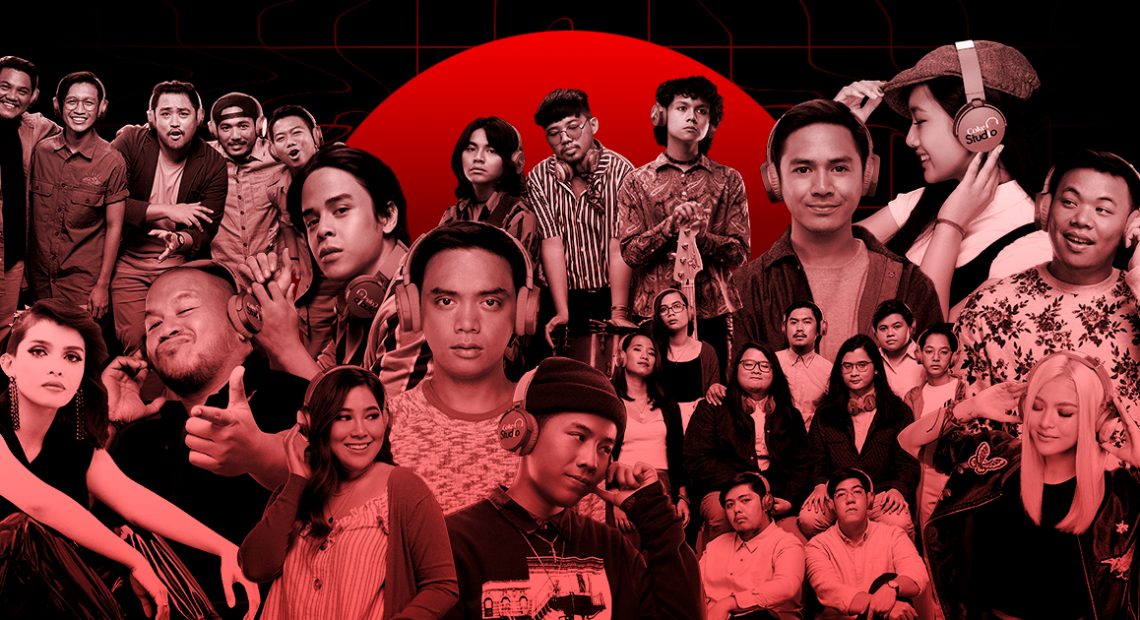 Collaborations among musicians are big “what ifs” we think about.  Collaborations never fail to be interesting. It’s impossible not to be curious.

Since last year, Coke Studio had blessed us with the wildest collaborations. They gave us Ransom Collective collaborating with Gab Alipe of Urbandub. And who would’ve thought Franco will do a track with Reese Lansangan?

This weekend, IV of Spades are collaborating with Shanti Dope. Both are young legends. Both are rife with meme material. We have a few ideas about what the collaboration would sound like, and this curiosity of ours led us to think—what if we answer that  “what if” ourselves?

We tried guessing the possible artist collaborations for this year’s season Coke Studios. If it turns out that we’re right—we’re claiming it now that we called it first. 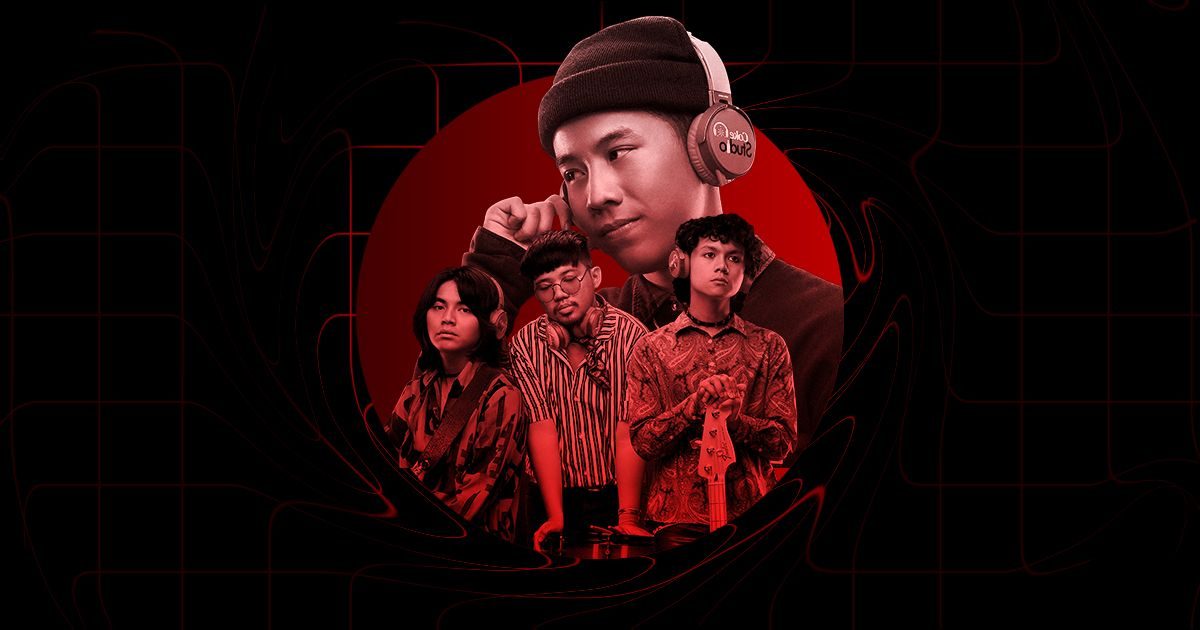 IV of Spades and Shanti Dope

Would it be weird if these two come together? Oh wait, they really are doing this. They’re the first collaboration to perform in the second season of Coke Studios. This started, we think, as a joke from the boys in an ASAP interview. When they asked on who they want to collaborate with, they replied: Shanti Dope. Joke or not—this is about to go down this Saturday.

What we think is going to happen: No idea what this would sound like at all. But we’re guessing IV of Spades’ funkadelic tunes will blend well with Shanti Dope’s bars. Maybe something in that field. They might still surprise us though.

What we really want to happen: Shanti Dope doing his best Unique impression. We’re talking bowl cut and everything. Honestly, we just want the boys back together. Please? 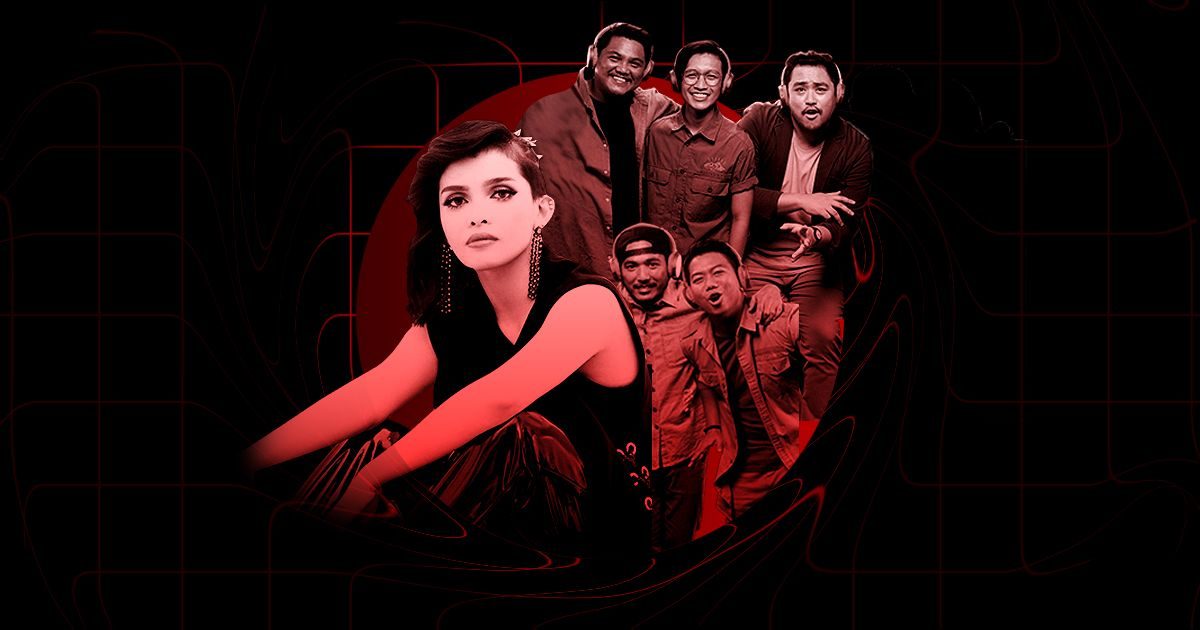 If this ever happens in season two, we’re calling it now, the track will be on the top charts. Can you imagine KZ’s unique vocal stylings mixed with December Avenue’s mind-blowing renditions? It’ll be a guaranteed iconic moment in Coke Studios history.

What we think is going to happen: December Avenue has worked with their fellow season 2 artist Moira Dela Torre before. Expect a heart wrenching, rock ballad or an uplifting alt-rock anthem. The possibility of KZ collaborating with the band isn’t that farfetched. And KZ’s vocal prowess mixed with the band’s alt-rock stylings is a powerhouse in the making.

What we really want to happen: This collab will do a mellowed down, bossa nova cover of Disturbed’s “Down With The Sickness” and somehow still make it sound amazing. 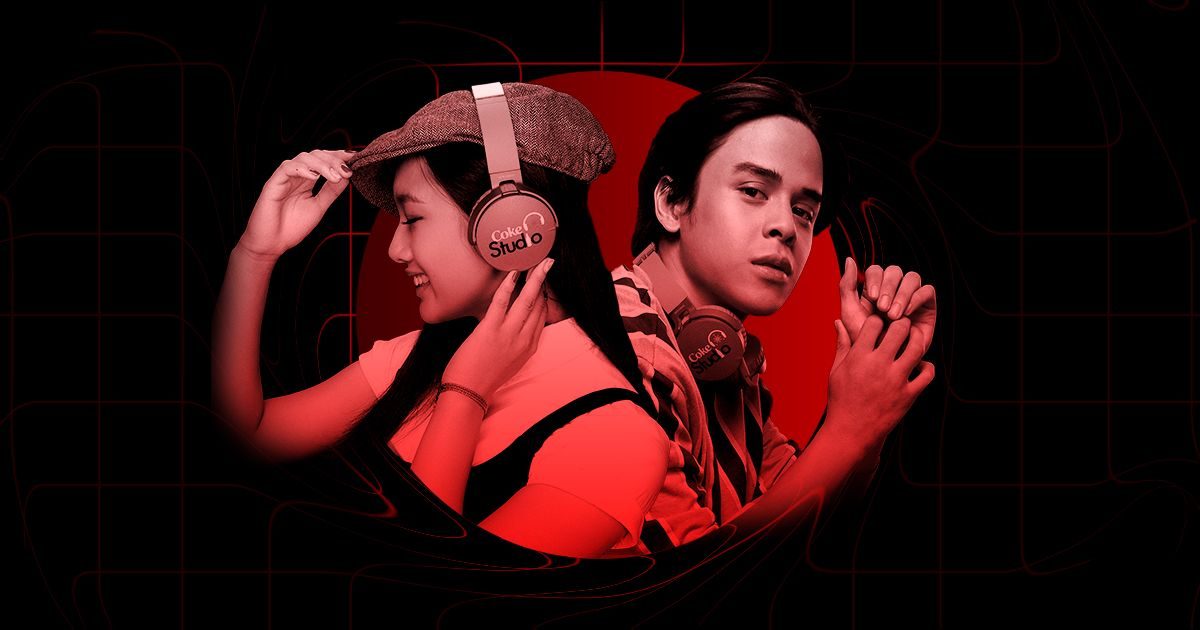 Here’s something a bit left field. That’s the Coke Studios tradition after all. Think how DJ Patti’s eccentric beats will blend with AJ’s hella good songwriting. It would be the unexpected chill pop track that will stand out this season.

What we think is going to happen: Though this might be something that Coke Studios will go for, they might have a wildcard hidden in their sleeves. DJ Patti Tiu with Kreisha Chu won’t be half bad either. Patti’s beats can go with a lot of solo artists on the roster, frankly speaking. But the possible track AJ and Patti would release if ever? It’ll be a bittersweet, r&B track for sure.

What we really want to happen: AJ Rafael’s old cutesy acoustic track “We Could Happen” but with hard bass. The lone spotlight turns on and shines the light on AJ who starts the song with a soft twang. Then you hear a slow rumbling. Then you feel tremors. The bass is turned up all the way and the moment AJ sings the first line of the chorus (with added reverb), everyone in Coke Studios feel like their faces are melting. Patti Tiu x AJ Rafael for Tomorrowland 2019, maybe? 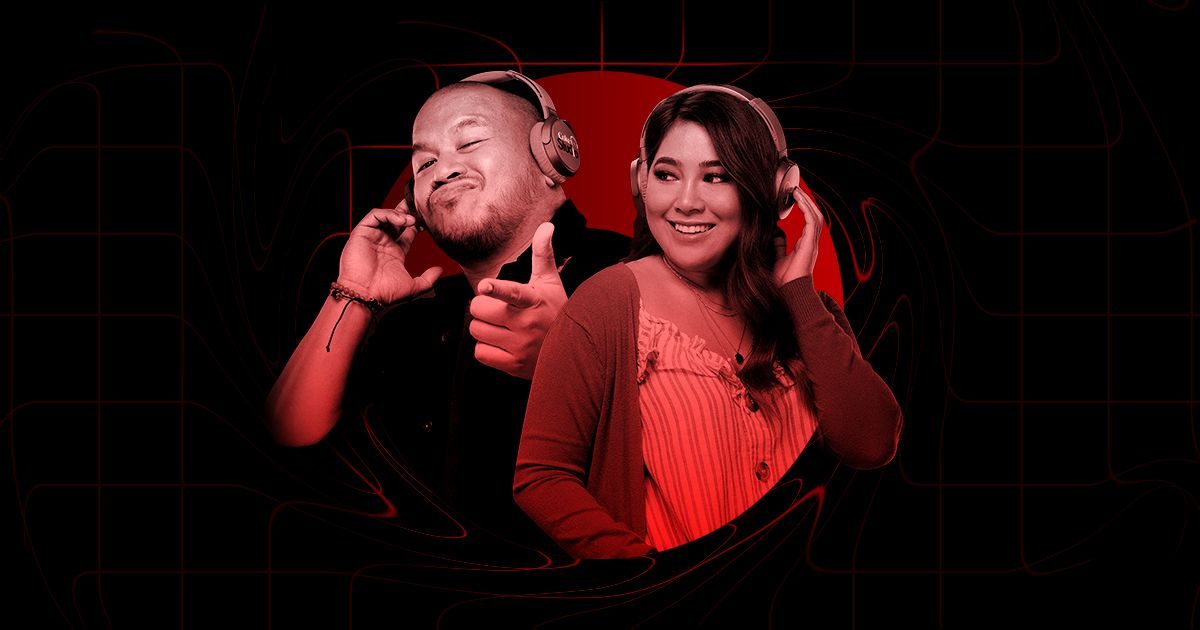 Another contender for possible crowd favorites. These two are an unlikely combination. But Moira and Quest have met halfway before. In their track “Huling Gabi,” they manage to create a dialogue within the song. This duo is a powerhouse waiting to happen.

What we think is going to happen: An r&B ballad or a feel-good hip-hop/ambient folk track. Both artists are pretty versatile when it comes to collaborations; they’ve worked together before in one track. But who knows? The two might give the collab another shot. Whether it’s an r&B heartbreaker or a feelgood hip-hop/folk track, Moira and Quest’s collaboration is something to watch out for.

What we really want to happen: Both of them doing a duet but Moira cuts off Quest every time he tries to chime in. Let’s see who belongs to the easily offended generation. 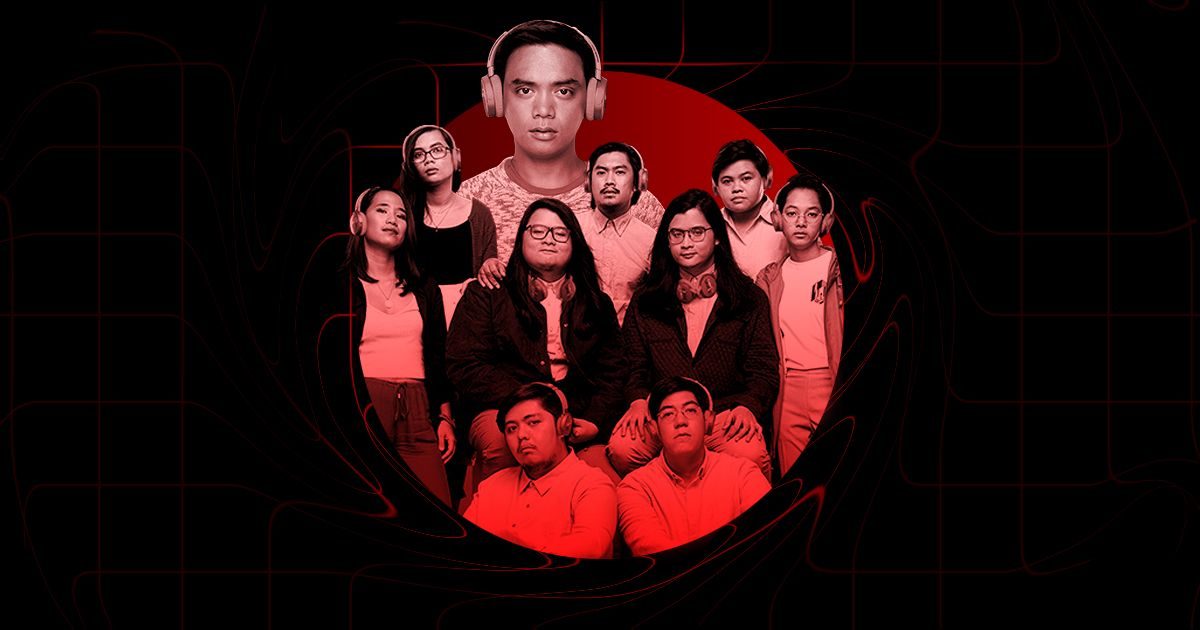 Can you imagine the heartbreak that will ensue? These two acts have given hugoteros something to post on their Twitter when the occasion arises. The folk-pop supergroup working with this wordsmith would give our playlist a poignant track. Prepare for tears to be shed and memories of bittersweet love to come flooding back.

What we think is going to happen: Who else would Juan Miguel Severo partner up with, really? Kidding aside, the combination of Ben & Ben and this spoken word artist will bring life to a possible nostalgic track. There’s no certainty that this will happen. But if it does, we won’t be surprised. We’ll only say that it’s about time.

What we really want to happen: Full-blown experimental: A twenty-minute spoken word opera, with strings answering each line (holding out its own as your wcw/mcm’s Instagram caption) of Severo’s chosen poem. Something sappy.

This might be the last wild card from us. But imagine how Khalil’s husky vocal stylings will mix with Kreisha’s complex pop vocals. This duet is a contradiction in styles, but a possible perfect combination when executed properly.

What we think is going to happen: This might be a start of something special. Both singers are young, upcoming pop musicians in the industry. Their collaboration might give birth to a duo we didn’t know we need. For all we know, this might be a “good apart but better together” situation.

What we really want to happen: Khalil and Kreisha covering CL’s “Hello Bitches.” We’re talking on point choreography and badass leather all around. Who do we talk to in order to make this happen? We need Khalil acting like a bad bitch in leather—stat.

Did we nail your favorites or what? Tell us your dream collaborations this season @ scoutmagph.

Nadine Lustre’s last film was “Indak,” which premiered in 2019