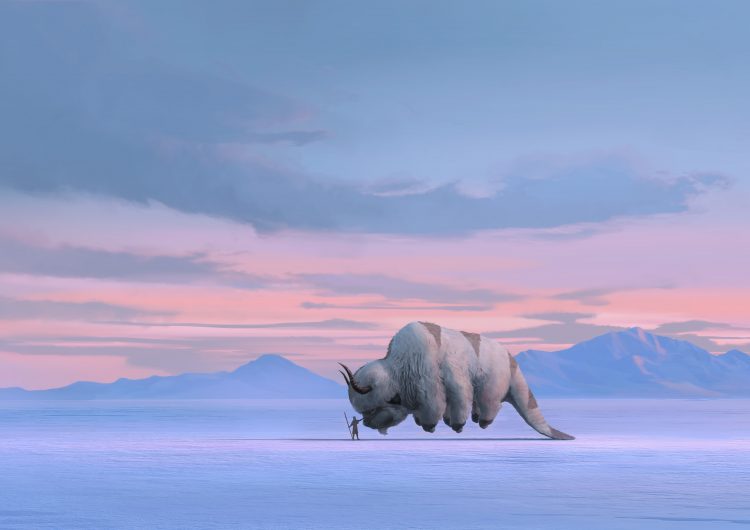 No one dares doubt the legacy of Nickelodeon’s animated series Avatar: The Last Airbender. Hell, I can call it the best TV show of all time and there wouldn’t be an outcry. Which is rare. Perhaps it’s so good that just about anyone could adapt it and it will be a blockbuster. Wrong.

Remember the live-action adaptation by M. Night Shyamalan? Of course, you don’t. No one should, because it doesn’t deserve to be remembered. It’s as bad as Mean Girls 2 (which of course also never existed).

After the cringe came the outcry. Fans have been begging for justice ever since. Well, Netflix listened. Yesterday, Netflix announced that it will give “Avatar but with actual humans in it” another go. Beginning production in 2019, Avatar: The Last Airbender will be helmed by original series creators Bryan Konietzko and Michael DiMartino.

AND I can confirm that the original creators, Michael Dante DiMartino and Bryan Konietzko, will be back to take on the live action. THIS IS WHAT WE’VE BEEN TRAINING FOR ALL THESE YEARS. https://t.co/Pi5M1TDTZc

We’re pretty hopeful because who’s more credible in making a live-action than the creators themselves? For now, enjoy this concept art of a six-legged flying bison.

SHAREAfter gig haunts and late-night bars, the COVID-19 pandemic has taken away another...

SHAREPeople seem to forget that while Pride is a celebration, it is also...

Don’t worry, you can still catch the festival away from Gateway Cineplex 10