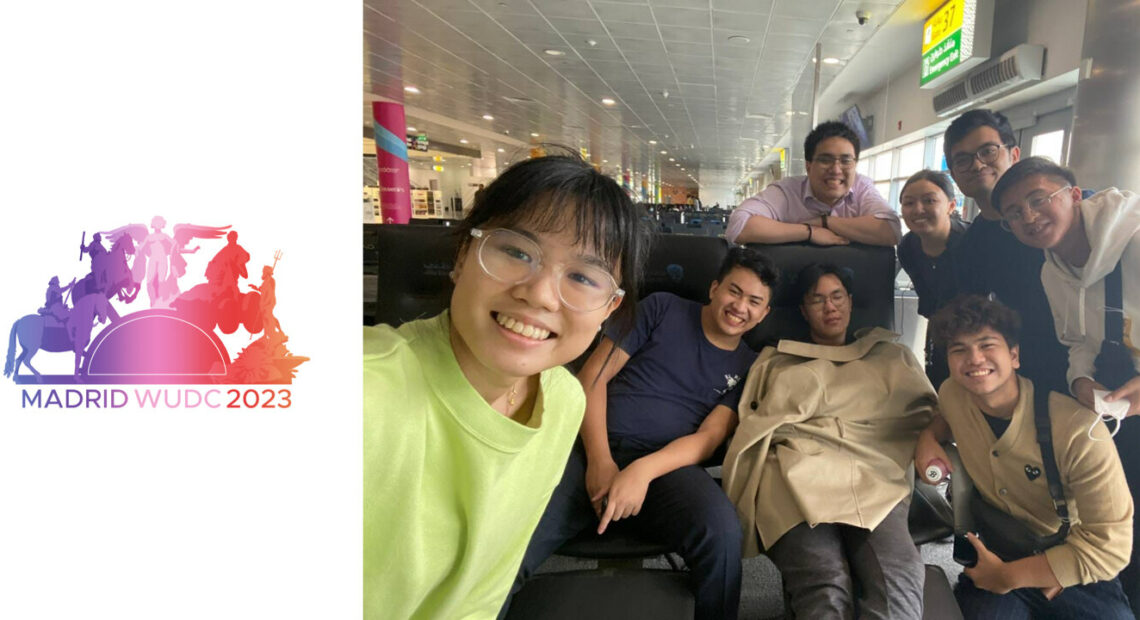 This is the rough translation of “ubuntu” (or in its complete form, “umuntu ngumuntu ngabantu”), a philosophical belief asserting that an individual’s identity should be shaped by—and their obligations should primarily be owed to—the community they belong in. In essence, this form of selflessness implies a responsibility of human beings in helping each other achieve their fullest potential, especially since an individual’s development bodes well for all involved. “Ubuntu” also stresses that members of a community must not only strive to become better individuals; they must also work towards improving the general state of their social units by becoming better versions of what they already are.

While the concept of “ubuntu” is complex and multifaceted, it is arguably among the most widely recognized and deeply resonating social ideals within South Africa and has increasingly been used as a moral compass for directing development. All things considered, it’s a belief that’s difficult to refute.

So, when David Africa and Tobi Leung from the Ateneo Debate Society (Ateneo de Manila University) challenged this philosophy during the open finals of the 2023 World Universities Debating Championship (WUDC), not only did they go against all odds by taking on a vision that’s predominantly considered alien, they also made history by bagging the top prize of the world’s largest debate tournament for the first time in 43 years.

The duo (who are currently taking BS Applied Mathematics) won against Princeton University of the United States, Sofia University of Bulgaria, and Tel Aviv University of Israel in the open final debate as the opening opposition. They also bested hundreds more of institutions during the elimination rounds.

Challenging the opening government’s (Bulgaria) argument that “no man is an island”, Africa started off by saying that the primary source of a person’s identity should be the ability to dictate themselves and their primary obligations are to themselves. Leung then supported this motion by further explaining how the “ubuntu” philosophy “alienates you from your very sense of self” and “discourages you from discovering your own preferences.”

Besides the championship title, Leung was also recognized as the second best speaker while Africa ranked eighth. The WUDC is an annual international debate tournament that includes participation from universities from all over the world. It follows the British Parliamentary format in which topics are only made public 15 minutes before the debate proper.

Photos from Madrid WUDC 2023 and Ateneo Debate Society on Facebook

SHAREDrop everything now—our favorite synth-pop quartet is off to a strong start this...