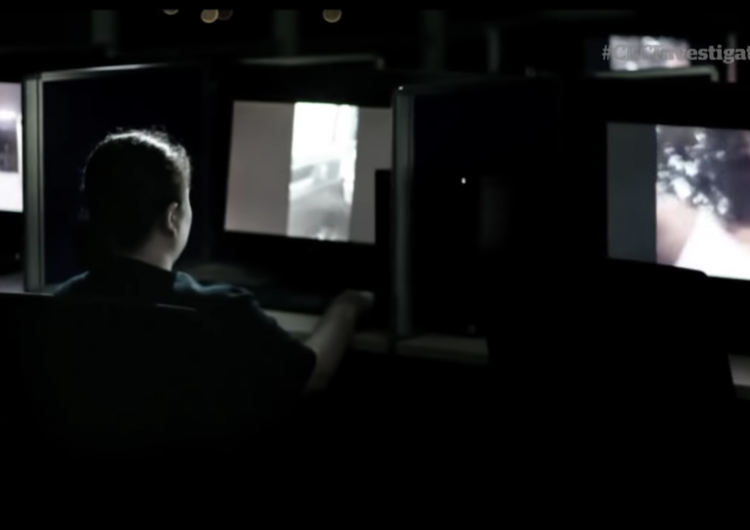 Technology is birthing one of the worst jobs in mankind—are you up for the task?

German directors Hans Block and Moritz Riesewieck will be sharing the lives of people who work as content moderators for platforms like Twitter, Google, and Facebook in their documentary The Cleaners. The film will be screened this October in Hong Kong for the Amnesty International Hong Kong Human Rights film festival 2018.

With the intention to fill in the spaces of ambiguity and security in cyberspace, several companies have taken it upon themselves to hire people called content moderators. It is their utmost priority not to let in anything that is graphically violent and offensive stay within the interweb.

Several bots and algorithms have already been placed to lessen the extent of exposure of non-ethical posts in social media—yet this is not even enough to moderate the disturbing content on the internet (and by the internet, I merely mean the tip of it that doesn’t include the deep web which we all know is filled with things far greater than anyone’s nightmares could ever come up with).

In a regular work day, one could possibly go through thousands (even up to 25,000 as one man claims) of supposedly offensive, disturbing and questionable content. This could range from a hate post to videos of child pornography, self-harm, and even murder. You might say that this kind of job is up in running as one of the worst kinds of job one could ever hope to have a career in.

It is within this job description that requires you the risk of constant subjection to the evils of mankind deliberately recorded and uploaded for others to see. This incredibly odd and both mentally and emotionally daunting job exists here in the Philippines.

Will reporting cute cat videos help give these content moderators a break? I’m not so sure about that, but definitely not posting anything graphic and violent in nature will.

UPDATE: You can catch the exclusive Philippine screening of the film at UP Cine Adarna on Nov. 16.

SHAREBy Ken Coseto There’s something about a rainy day. The drip drop of the...

SHAREBy Celene Sakurako If it weren’t for college, Northern Man a.k.a. Mark Paredes’...