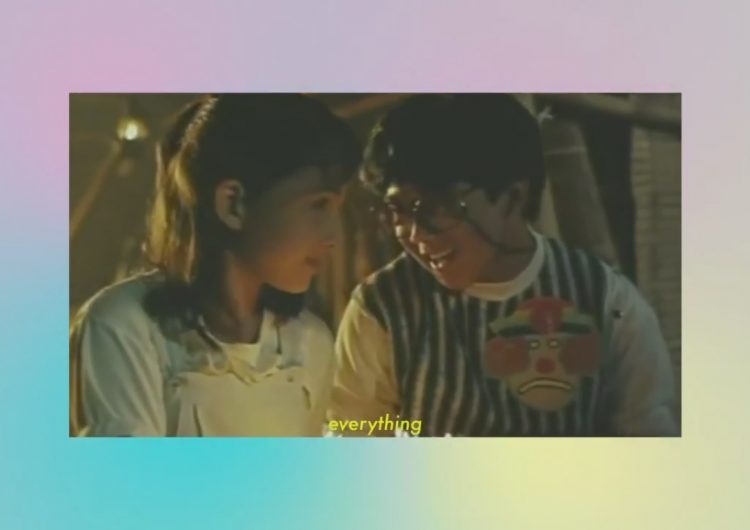 Mark Redito’s latest music video will transport you to ’80s Philippines in his latest single. Uploaded last weekend,  “Everything Felt Right” is his latest single that could even make your titos and titas bust a move.

His latest release chronicles the feeling of being in the right place at the right time. This is an upbeat, tropical jam inspired by those moments.

This video captured the mood of the track with ‘80s Filipino coming-of-age film Bagets 2. It centered on Gilbert played by a young Herbert Bautista goofing off and finding love while doing so. We can also see veteran actors like Aga Mulach and William Martinez in their heartthrob era dancing to Thriller as well.

His track scores the hilarious kilig moments and memorable dance routines of the film. Quintessential synth samples of the era like laser sounds, steel drums, and old techno bass sequences make it all the more nostalgic.

Watch “Everything Felt Right” below:

SHAREIt’s your lucky day, Pokémon fans. A new game from the god tier...

SHAREAs more canceled events pile up this year, it’s no surprise that most...