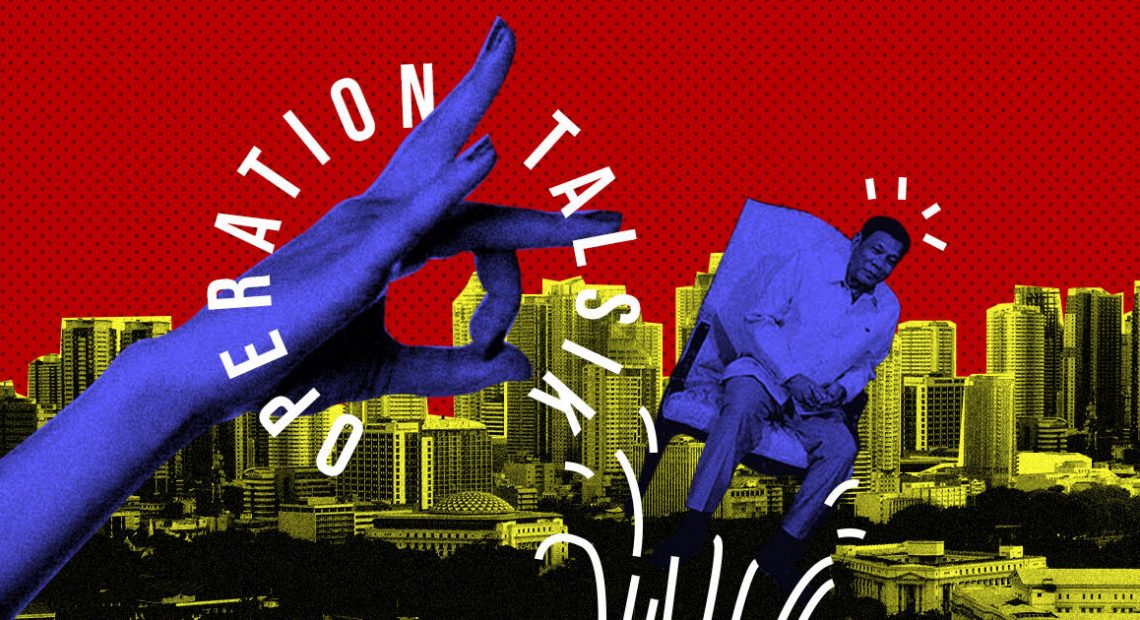 The government believes in the power of youth to commit change in society—a radical one, at that.

Earlier this week, Armed Forces of the Philippines Chief of Staff General Carlito Galvez Jr. tagged several universities as part of the so-called “Red October” ouster plot to be led by the Communist Party of the Philippines.

The universities named include University of the Philippines Diliman and Manila, Polytechnic University of the Philippines, De La Salle University, Ateneo de Manila University, University of Sto. Tomas, Far Eastern University, University of Makati, University of the East,the non-existent Caloocan City College, among others. “And right now they are making a lot of information drive wherein they will show to (all) high school and even college students the different atrocities committed during the Marcos regime and equate that to present administration,” he said during yesterday’s hearing of the Senate committee on the proposed 2019 budget of the Department of National Defense. Galvez said aside from student recruits, the broad coalition involved in the ouster plan called “Operation Talsik” also involves labor groups. The laborers, he added, are expected to lead countryside protests dubbed “Oplan Aklasan.”

But wait, this actually gets more complicated. Galvez also said students will allegedly orchestrate a tactic called “Lakbayan Europe.” He didn’t reveal any details about it. But does expect students to actually fly out of the country and be like the ilustrados? Who knows.

“It’s a very elaborate plan sir wherein they started the heightening of the agitation using the First Quarter Storm model,” Galvez said the details of the Oplan Aklasan came from the publication of the Constitution of CPP-NPA from 2016.

After the list of schools circulated online yesterday, University of Sto. Tomas and University of Makati have denied their involvement in the ouster.

This really sounds crazy. But in times like this, we encourage the youth to be more vigilant.

SHAREThe second run of the Hungarian Film Festival  takes you through the best...

SHAREAlden Richards has reached singularity. He’s all over the news, not as AlDub...

Cereal killers, Dunkin’ Donuts is offering your next target

SHAREWhoever says they hate cereals might be lying. The sacred splash of milk...