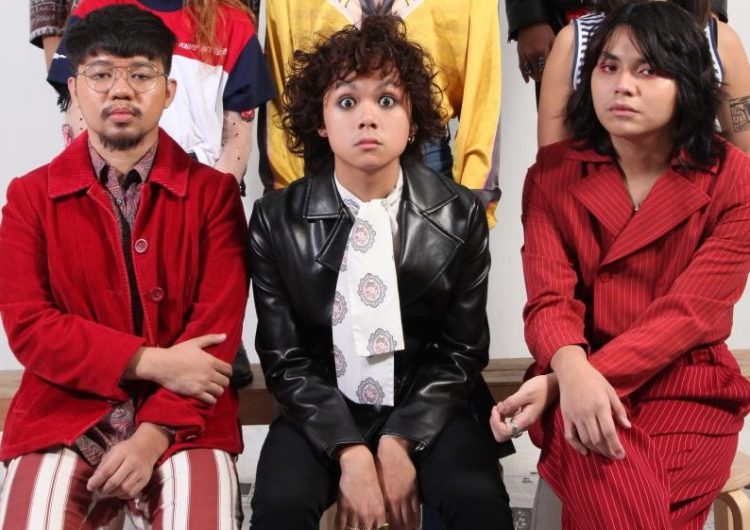 It looks like the boys of IV of SPADES are set to wow the world again. After winning Air Asia’s Dream Come True campaign and performing in Indonesia last year, the band receives a nomination for Best Southeast Asian Act in the 2018 MTV Europe Music Awards.

If the boys bag this year’s Best Southeast Asian Act Award, they will be the third Filipino artist to win following the footsteps of James Reid last year and Sarah Geronimo in 2014.

Read also: Leaders of the New Cool: IV of SPADES

The other nominees are Afgansyah Reza from Indonesia, Joe Flizzow from Malaysia, Minh Hang from Vietnam, The Sam Willows from Singapore, Slot Machine from Thailand, and Twopee Southside from Thailand.

The 2018 MTV EMAS will be held at Bilbao Exhibition Centre in Spain on Nov. 5. You can vote for them here.

SHARECinemalaya season is coming soon, y’all! We’re all excited for fresh films from...

Labor Day is more than just a random holiday