“I don’t shy away from anything. I embrace traditional filmmaking until I hear its bones break,” says local experimental filmmaker Khavn De La Cruz. “There is no need [to see the country’s unsettling side in film], [Philippine cinema] only needs balance.” He has been bringing a balance to our local cinema since 1994. Khavn’s films have been the experimental ying to local commercial cinema’s yang. His works disturb the comfortable the way Filipino commercial films comfort the disturbed.

All in all, he created 47 features and 112 short films. Though the reception for these films may vary, the context remains faithful to his philosophy of what “wazak” entails.

“Wazak” was a popular Filipino slang word before that equates to the word “astig” today. But at the same time, it is also rooted in the word “ruined.” This is reflected in how Khavn depicts the Philippines or Manila in his films. The backdrop is what our country often filters out when international delegates arrive on our shores—our slums. 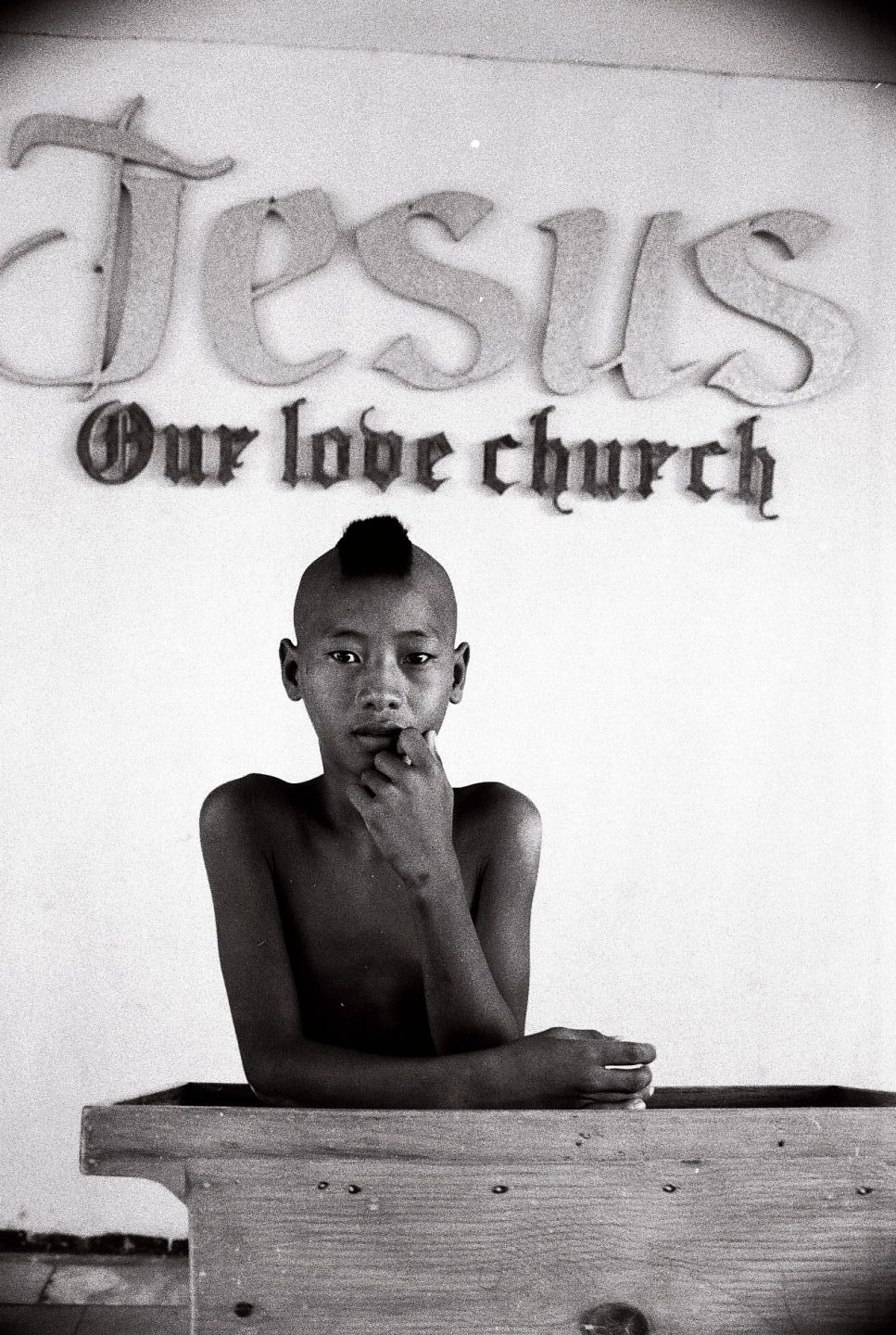 “I don’t shy away from anything. I embrace traditional filmmaking until I hear its bones break,” — Khavn De La Cruz

The slums of Manila play a huge part in Khavn’s works. The Family that Eats Soil, Mondomanila, Ruined Heart, and his documentary Squatterpunk share this commonality. All of them also tackle themes that question the integrity of Filipino idealism by using non-linear narratives to tip the country’s moral compass.

Filipino culture is shown through the surrealist and disturbing realities of Khavn’s characters. From the grime and rotting flesh of poverty caused by a broken system to the darkest kinks of the human psyche, his lens treads where few local filmmakers dare to follow.

His 2004 feature The Family That Eats Soil serves as a prime example. Khavn describes the film as “cockfighting, prostitution, midgets, skull-crushing, and plots to kill babies.” This film not only launched him to critical acclaim, but it also set the tone for his future films. 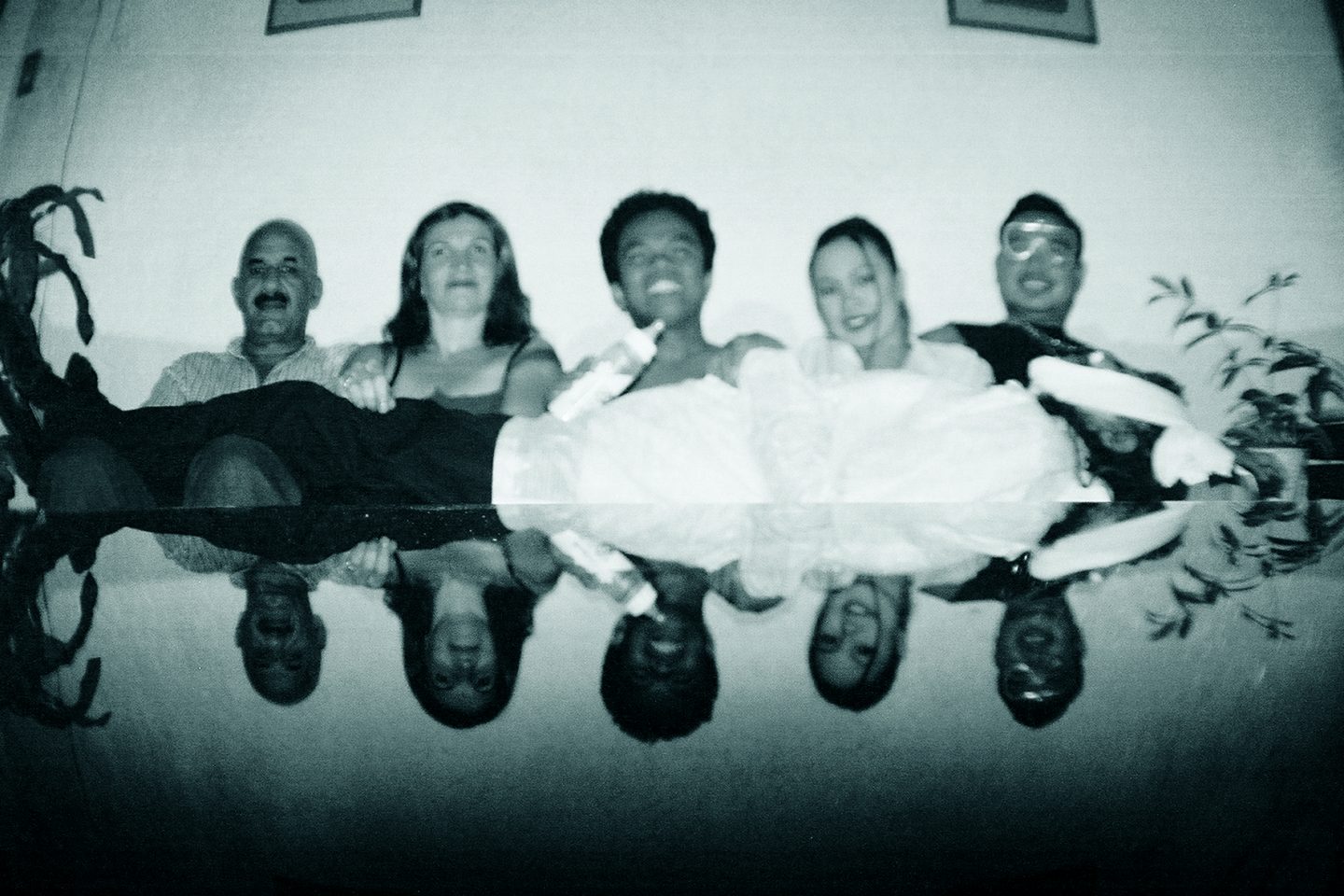 What his films want are for their audiences to be strapped down with their eyes peeled to watch the jarring imagery unfold. His 2010 film Mondomanila puts this in perspective by opening with a quote from actress Claire Danes describing Manila: “[Manila]… smelled of cockroaches, with rats all over and that there is no sewerage system and the people do not have anything—no arms, no legs, no eyes.” This is exactly what Khavn shows in his films about the city.

Read more: Films we’re hyped to watch in this year’s Cinema One Originals

Mondomanila, Ruined Heart, and Squatterpunk continue to push this deconstruction in Philippine cinema. These two non-linear narratives and one social realist documentary have the slums of the city as their backdrop. But their stories are not begging for pity; instead, they invite people to watch closely. Mondomanila is “Glee on meth” following the anti-hero Tony de Guzman as he grits his teeth walking through slums filled with drug addicts, Yankee pedophiles, and other characters. Similar traits and struggles follow the characters of Ruined Heart. 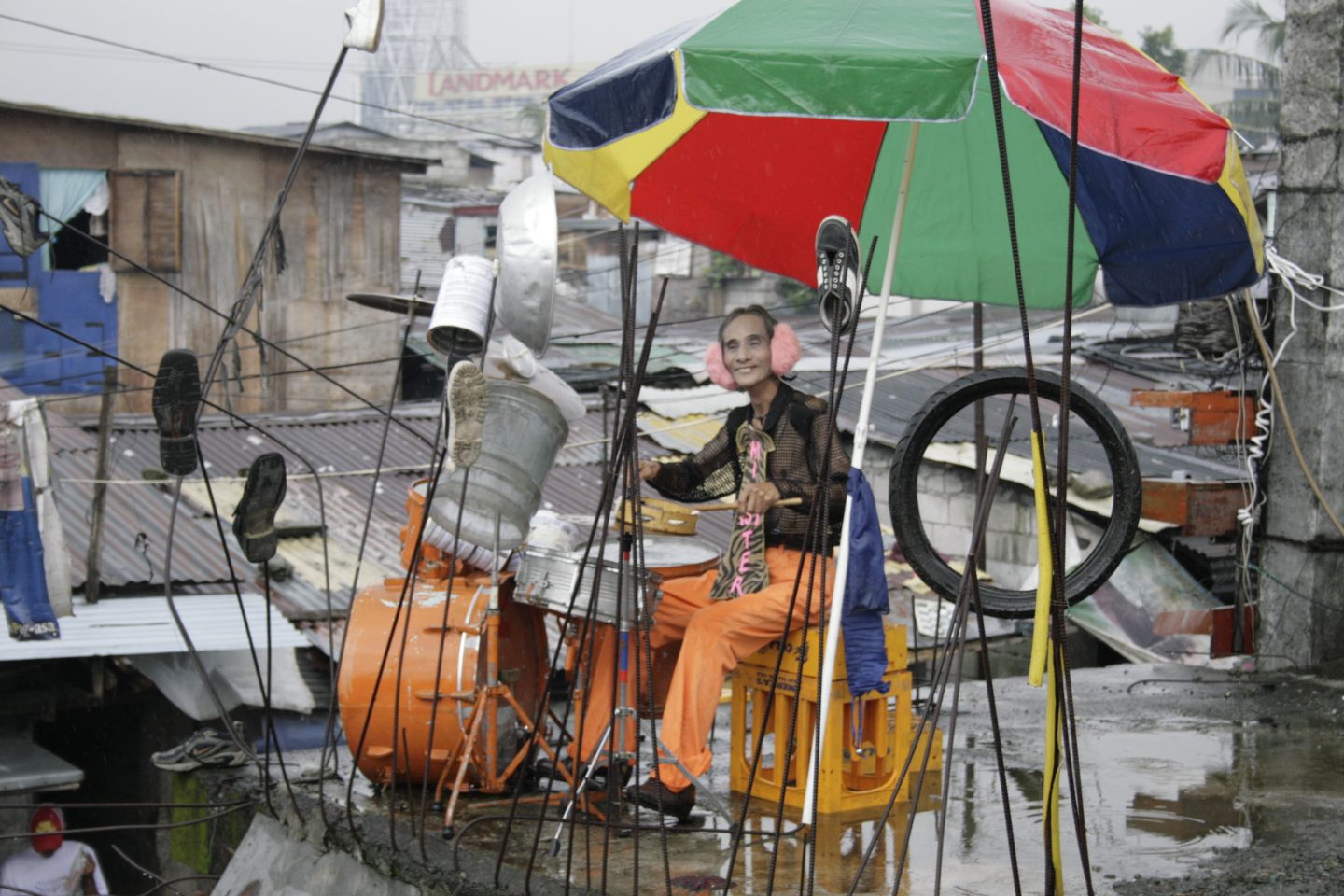 Khavn contrasts the filtered outlook on Philippine cinema with his brand of cinema.

Ruined Heart or Pusong Wazak is a Yakuza’s version of Romeo and Juliet. It’s set once again in the ultraviolent streets of Manila where sex, crime, drugs, and other vices come into play. But still, it is a tale of fleeting love and tragedy between two people, a hitman and a crime boss’s girl.

As for Squatterpunk, this social realist documentary is a metaphorical F.U. to the “bleak poverty” stigma. As it follows the lives of an eight-year-old Slum King and his young, rowdy posse, Khavn’s lens becomes a window to these young boys’ joy-filled childhood surrounded by the city’s filth.

On the contrary, Khavn’s films aren’t meant to merely shock or provoke. They might be polarizing to viewers, but the films’ point is for us to talk about them rather than ignore them. Something that commercial films filter and gloss over.

Read more:6 films that continue the conversation on gender equality 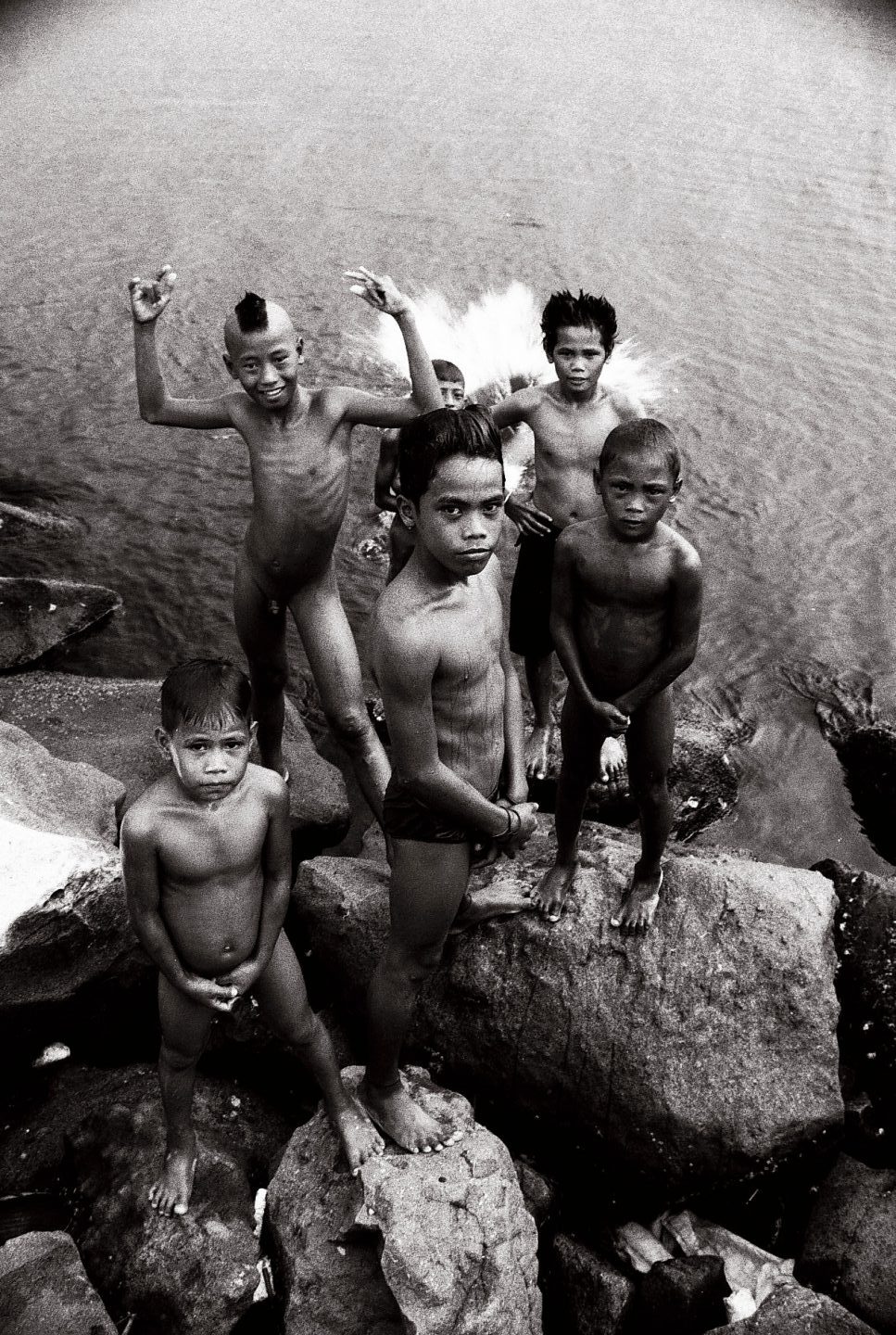 “The universe of cinema is big. Create your own planet.”—Khavn De La Cruz

With seemingly unlikeable anti-heroes, Khavn rejects the one-sided idea of poverty. It is all the murk and grime of a UNICEF ad. But the characters also show us that their lives continue regardless. Messy, rowdy, polarizing, and “wazak” through and through.

“The universe of cinema is big. Create your own planet,” is Khavn’s advice to young filmmakers and storytellers who try to adapt his methods of filmmaking. His “wazak” principles might not be for everyone. But what storytellers and the audience can learn from him is that nothing is a one-trick pony.

There will always be multiple sides to everything: this country, our brand of cinema, and morality in general. Khavn has never seen the need for the Philippines’ grit to be seen on film. He only sees the need for balance. And he pulls off just that by keeping our eyes wide open to the horrors of the country.

Check his films and other works at khavn.tv

SHAREBawal Clan dropped their first album Paid In Bawal two days ago. The...

SHARETime to take that script out of your head, prep those casting call...