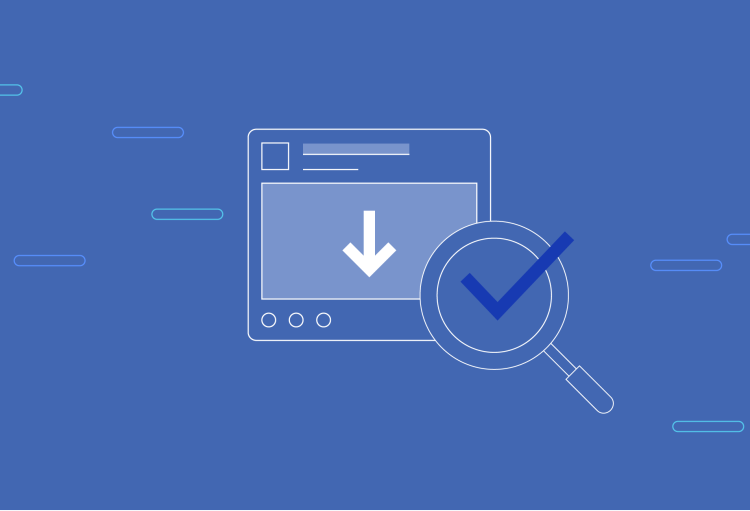 Facebook has been one of the most dangerous spaces on the internet. In this seemingly harmless democratic platform, fake news has spread like wildfire, trolls have flocked on comment sections, and the once friendly space has turned into a toxic one. All of a sudden, everyone wants to leave the social network.

In a country where a lot of users rely on free data, Facebook’s updated fact-checking policies could be useful. In an attempt to save its users from misinformation, Facebook tries to make stories with false headlines less visible on news feeds. With this new policy, Facebook’s 33 fact-checking partners can now flag stories with misleading titles even if the contents are factual. These stories will then be demoted on news feeds, saving people who only read the headline from misinformation.

“The new rating is a result of ongoing confusion among fact-checkers about how to tackle stories that could contain valid factual or analytical content, but are posted with an inaccurate headline on Facebook,” Poynter reports.

Earlier this week, Facebook has also shut down ‘spammy’ pages linked to Imee Marcos and President Rodrigo Duterte for violating its spam and authentication policies. “This is some of the most important work being done at Facebook. This takedown is a small step in the right direction, and we will continue working to find and remove more bad content,” Inquirer quoted Facebook.

In September, Facebook has started fact check photos and videos. In April, Facebook has partnered with Rappler and Vera Files for their fact-checking program. According to Poynter, Facebook’s third party fact-checkers must all be signatories International Fact-Checking Network’s code of principles.

Then again, it doesn’t hurt to be analytical and check the credibility of stories you see. Here’s a simple guide on fact checking.