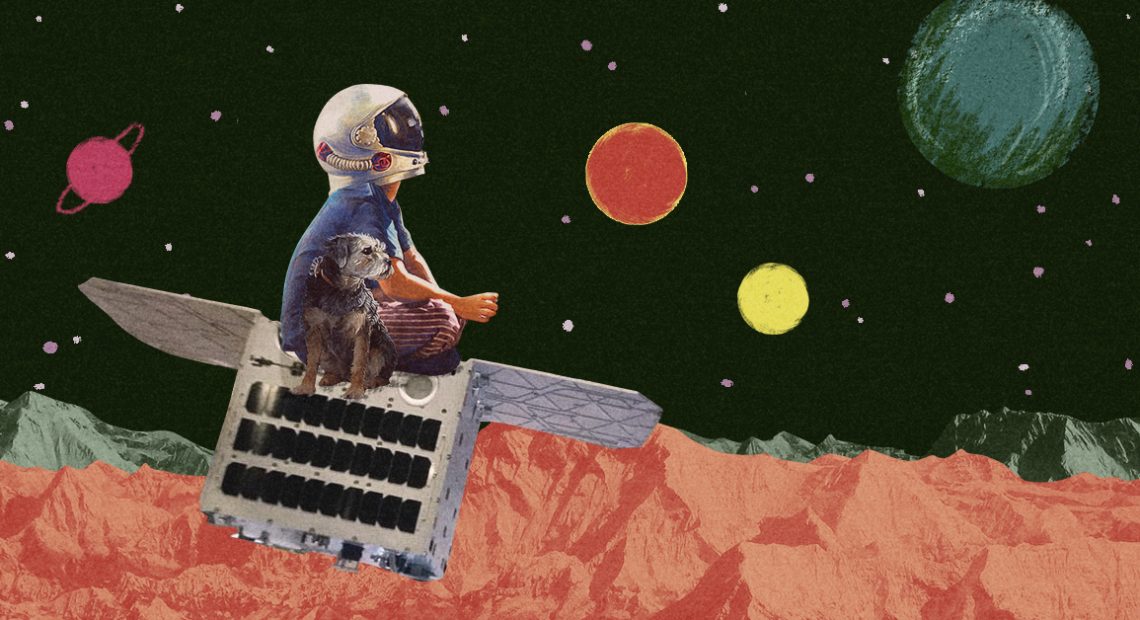 Nope, our local space suit isn’t sleeping. According to Inquirer.net, the second Philippine-made microsatellite Diwata-2 launched into space from the Tanegashima Space Center in Japan on October 29 at 12:08 p.m. (Manila Time).

Dr. Gay Jane Perez, a project leader from Philippine Scientific Earth Observation Microsatellite (PHL-Microsat) told Inquirer that “Nervousness was an understatement.” Unlike Diwata-1 that was launched two years ago, Diwata-2 was sent “straight into space.”

With this, there existed a possibility that the rocket it was attached to, H-IIA of Mitsubishi Heavy Industries, could have “exploded along with it, or it would not detach and fall back to earth with the projectile.” 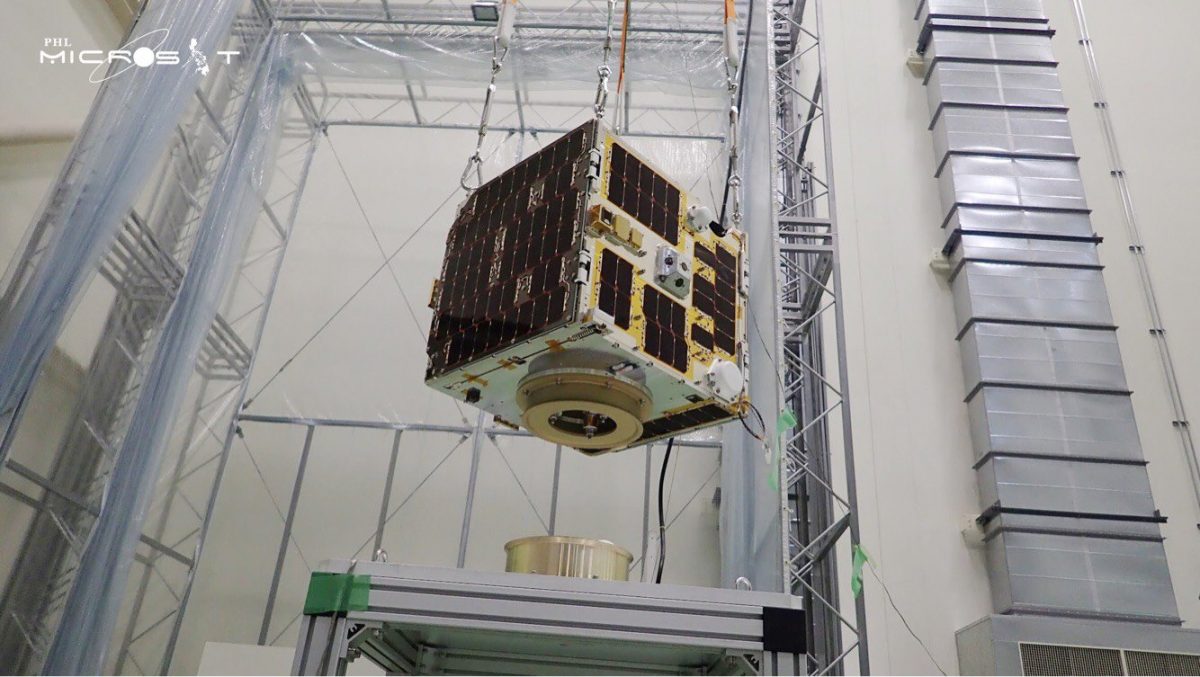 What’s Diwata-2 designed to do? If ever you’re wondering, they are funded to do some serious work such as “determining the extent of damage from disasters, monitoring natural and cultural heritage sites, monitoring changes in vegetation, and observing cloud patterns and weather disturbances.” as listed by Inquirer.net. In this case, perhaps we can realize how striking this program collaboration of Department of Science and Technology (DOST), the University of the Philippines–Diliman, Hokkaido University, and Tohoku University is.

There’s still a huge room we need to fill in order to make astronomy a more interesting field of study–one that captivates you enough to actually join it. Can you believe that we have very few astronomers–and only four women at that? Sun Star Philippines described the scene bombarded by “the “brain drain” of Filipino astronomers that instead working for the country and promote astronomy, they leave and work overseas.”

In the goal of promoting a more accessible and public avenue for space-centered literacy, we can always visit the one-year-old National Museum Planetarium in Ermita, Manila. This houses a hybrid projection system that lets you sit back and relax as space shows such as “A Planet for Goldilocks” and “Journey to a Billion Suns” hover across the dome. It also doesn’t forget to educate through its catchy displays and figures. Space history, distance of intergalactic whatnot, planets, constellations–all for a free entrance.

Nope, our local space suit isn’t sleeping–and we shouldn’t sleep on it as well. Diwata-2’s send-off proves how we have the potential to carry out outstanding work in space technology and astronomy all together. This event is another contribution in bringing space careers up to a more frequently seen floor in the Filipino society.

SHARESo, do you really still want to go out for a “harmless” hang...

SHAREApart from social distancing, hand sanitization is important during the pandemic. Folks have...