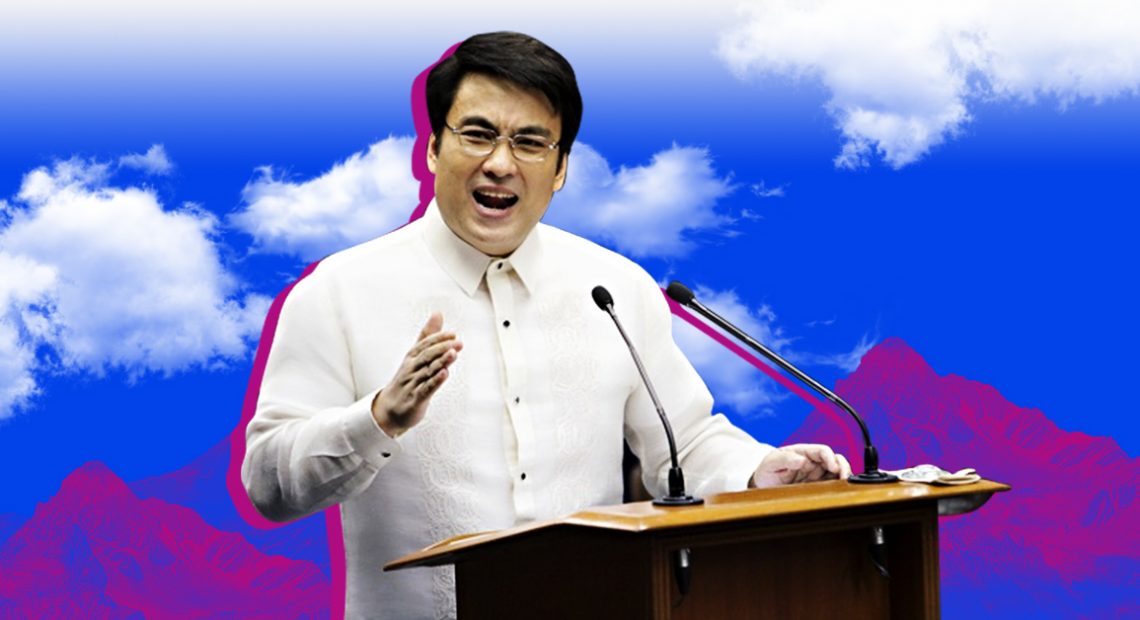 We should get used to this by now: Smokescreens and mirrors. While our president takes headlines by cracking “jokes” at speeches and press conferences, some nasty things are going in the background, including this. Former Senator Ramon “Bong” Revilla has been acquitted of plunder, while pork barrel scam mastermind Janet Lim-Napoles and Revilla’s former chief of staff Richard Cambe, were found guilty. Last 2014, Revilla, alongside former Senators Juan Ponce Enrile (who has yet to await trial) and Jinggoy Estrada, was accused of taking 224 million pesos from the Priority Development Assistance Fund (PDAF) and allocating it to non-government organizations (NGOs) owned by Napoles. Napoles and Cambe both will serve a sentence of up to 40 years in prison. Surprised? Don’t be. Revilla joins a myriad of the accused who have managed to evade justice:

Despite the thorough investigations by journalists, despite the weight of amounting evidence against the decision, here we are. Should we get used to this? Should we accept that this is the way things are now? If anything, we should resolve to continue our dissent. To accept things as they are is to surrender. So keep the political shop talk coming. Earlier this week, Western far-right star Milo Yiannopoulos suffers more than two million dollars in debt after being deplatformed from major social media networks. Stripping voices of offensive discord and propaganda away does help. While similar actions haven’t been done here in the Philippines, voicing out our opinion against this oppressive administration can impact today’s politics. Here’s something to ponder on: a viral Facebook post from earlier this week provided an insight that may impact how we view the political arena of today: Due to Facebook’s “Free” option, as well as its internet.org initiative from years past, a significant number of our countrymen’s access to the internet solely relies on Facebook. Indirectly quoting the post, for these people, Facebook is the internet. Revilla won’t be the last to escape the clutches of a truly judicious justice system, but let us also consider our role in providing a voice countering this systemic injustice. Talking about it helps.

SHAREAs much as we’d love to do our usual scene-by-scene breakdowns, the amount...

SHARE2016 was a shitty year. People reacted all sorts of ways, including reacting...