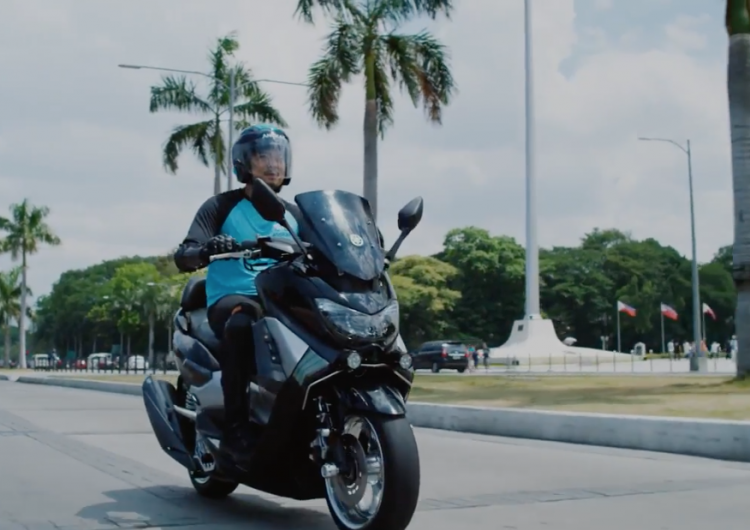 It’s a sad day once more for commuters. The preliminary injunction allowing motorcycle-taxi hailing app Angkas to continue operations during its pending case has been lifted. The Land Transportation Franchising and Regulatory Board (LTFRB) won their appeal against the injunction, and now the Supreme Court is issuing a temporary restraining order allowing the government to block Angkas’ operations again.

The saga of  this road war started all the way back in 2017, when the LTFRB ordered the suspension of Angkas’ operations on grounds that the Land Transportation and Traffic Code or Republic Act No. 4136 was being violated. Angkas ceased operations voluntarily. In August of 2018, the Mandaluyong Regional Trial Court issued a court decision barring the LTFRB from interfering with Angkas’ operations so long as the case is pending, and the app was back up for riders. For the mean time.

Now that the LTFRB has won their appeal, I guess we’re back to elbowing each other in the ribs trying to force ourselves into highly congested trains. Here’s to hoping this isn’t the end of the story for Angkas.

SHAREThere it was: shining, colorful, and untouched. My breath caught in my throat....

SHAREIt’s been an exhausting yet fulfilling week for Arianators out there. After dropping...