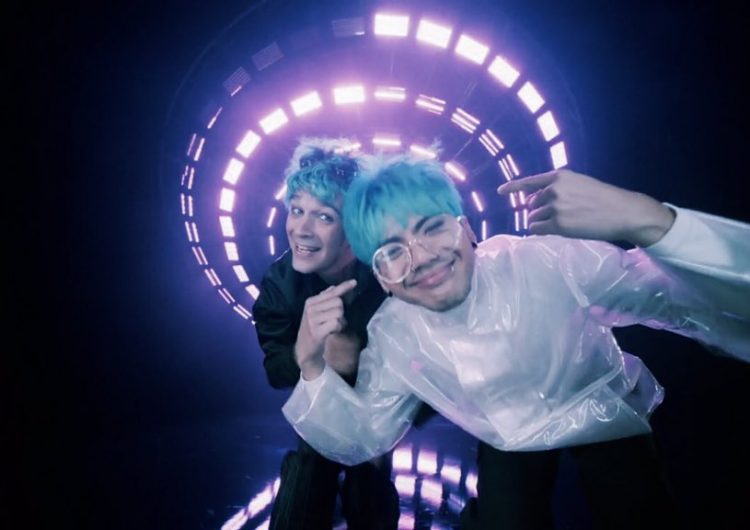 It’s finally happening, you guys: a The 1975 concert with No Rome right here in Manila. It’s been a long time coming ever since frontman Matty Healy called No Rome his ‘muse’ and had bromance ships a-sailing, and now our fan dreams are about to come true.

Well to be fair, Matty hasn’t really kept the news much of a secret, even confirming rumours as early as May of this year.

No need to doubt if this is legit. Matty himself confirmed the news in an interview with local radio station 99.5 Play FM. “I’m taking him with me everywhere!” says The 1975 frontman. See the tweet below for proof:

got to ask @Truman_Black if the 1975’s bringing @no_rome along for their show next year, and well heh pic.twitter.com/PHkOPb43YU

A fangirl’s guide to ‘The Umbrella Academy’