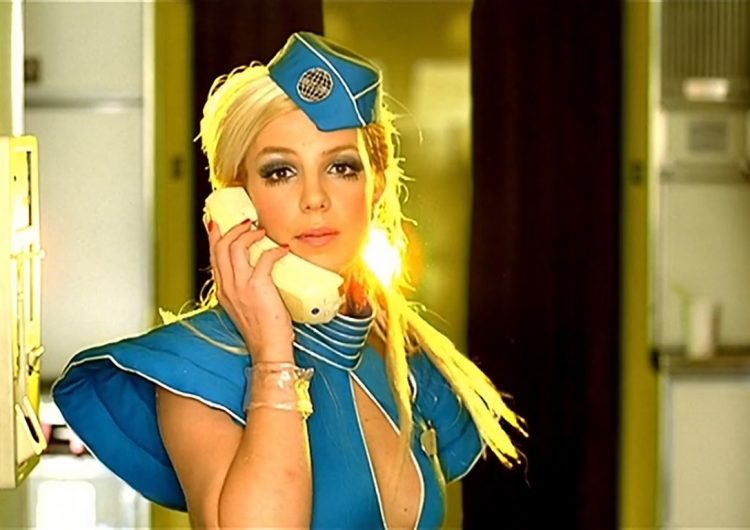 Just yesterday, I was reading an article from Rice Media titled “I’m Tired. You’re Tired. Millennials Are All Tired. Why?” Although the writer is addressing Singaporeans, the article seems to speak to all of us. Today, I learned that we’re not just tired, but we also used the word “toxic” a lot.

This is according to Oxford Dictionaries. Unfortunately, it’s not because of our inclination to the Britney Spears’ 2003 hit single “Toxic.” In a video released on Twitter a month ago, Oxford says, “This year, more than ever, people have been using toxic to describe a vast array of things, situations, concerns, and events.” To be exact, there has been a 45 percent increased in the usage of the word.

The Oxford Word of the Year 2018 is… pic.twitter.com/DotlZxxJVe

“In the year 2018, ‘toxic’ has been a potent descriptor for the year’s most talked about topics adding more and more strings to its poisonous bow,”Oxford says.

Read also: What do you do when you realize you’re the toxic friend?

The word, as Oxford explains, has been used a s metaphor to describe the stress experienced in offices, relationships, schools, and politics. Given the current political climate, this choice of word does not come as a surprise. Look at the recent political hullaballoos: Bong Revilla’s acquittal from his plunder case and President Duterte still “joking” around.

Our inclination to use the word is possibly an indication of our awareness that these things are happening around us. In a sense, it pushes us to do something about it. In fact, Oxford also associates the rise of the word to the #MeToo Movement, which placed the spotlight on toxic masculinity.

Read also:  The toxicity and insensitivity of internet call out culture

Now, that we’re in the last month of 2018—a toxic year for many people—it’s time to leave the toxicity behind as we welcome a new year. Cut off toxic relationships. Say goodbye to your toxic boss. And assess yourself, too: What are your toxic behaviors? And for toxic things that you can’t change on your own like political matters, just continue fighting against them—and exercise your right to vote next year.

If anything, the only acceptable toxic in 2019 is this:

SHAREThe time has come for our roaring ‘20s, friends. Okay, we might not...