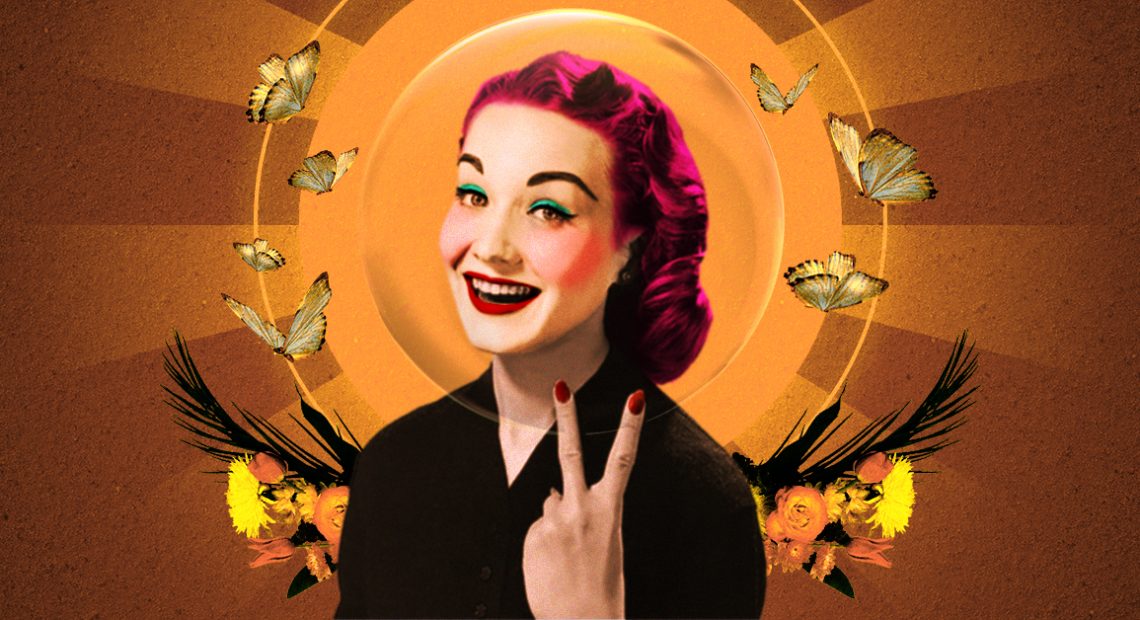 Why did I put off learning makeup for so long?

For a decade, I showed no interest in makeup. I have no idea what contouring is until the year. Take me highlighter shopping? I will only assume you’ll be taking me to Office Warehouse. I was completely clueless.

This choice is not a stand against makeup industry’s standards for women. Though admittedly, that’s problematic. But I bet my excuse is even more problematic than that.

I felt I was above a lot of feminine aspects for most of my life.

Here’s my defacto excuse: “Dude, it’s too taxing and I’m a low maintenance chick. Makeup’s just not for me.” People laugh it off or agree with me. But I know deep down that I’m lying.

I believed makeup is beneath me. Or at least, that’s what I felt. Patriarchy affects our development as people one way or another. For the longest time, I believed femininity is beneath me. It’s all pretty fucked up.

My hatred against women made me arrogant. I inexplicably hate the color pink, I judged women who wore skimpy shorts with my mom, and I always took the side of my male friends over my female friends. But as I grew older and wiser, this backward thinking stopped.

Feminism entered my life at the age of 16. I dropped the “one of the boys” act and asked myself where my hate came from. Why do I scorn on anything feminine? What deluded me to this Taylor Swift “You Belong With Me” fantasy? 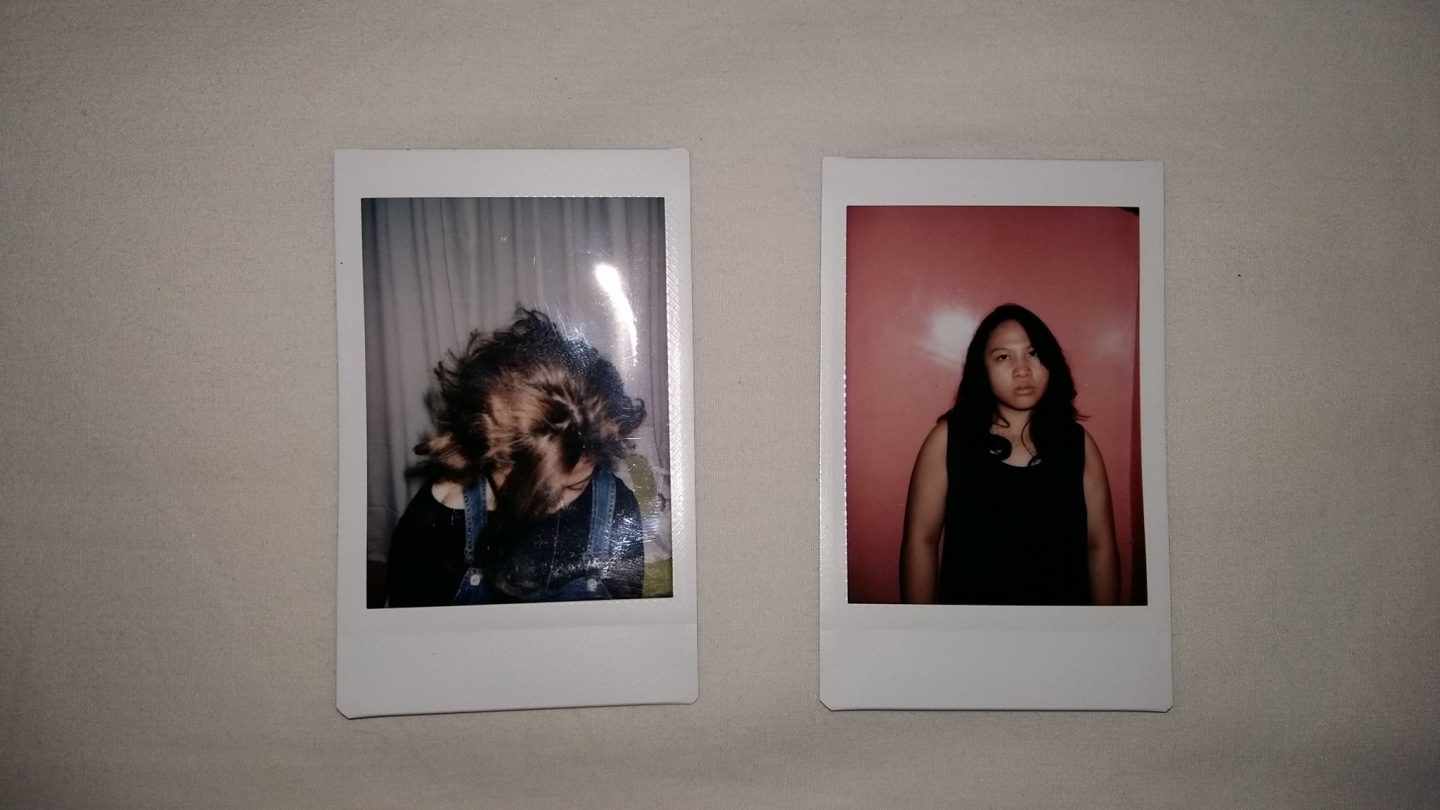 Then it hit me. I don’t really hate women. I just hated myself.

“This is as good as its going to get.” I carried that one line from The Princess Diaries for years. In my darkest hours, I say it back to myself, beating my self-esteem to a pulp. I will never be the epitome of a woman, I didn’t deserve my femininity, and I didn’t deserve to take care of myself. These statements plague me in my lowest points. It’s worst when my depression and anxiety hits.

2018 is when I finally admitted to myself that I’m tired of hating me. This endless boxing match with my self-esteem needs to stop. And so, I threw in the towel and ended it. I’m tired of judging my sex because the rest of the world does, too.

This is why I tried to embrace self-care and my femininity for the year. My unofficial first step for this? Learning how to do makeup for the first time. And my partner helped me.

To make it clear, he didn’t learn makeup as a guise to win my heart. This isn’t a noble knight gesture. It’s just a skill that’s innate in him. I mean, he took makeup workshops before he even knew my name. 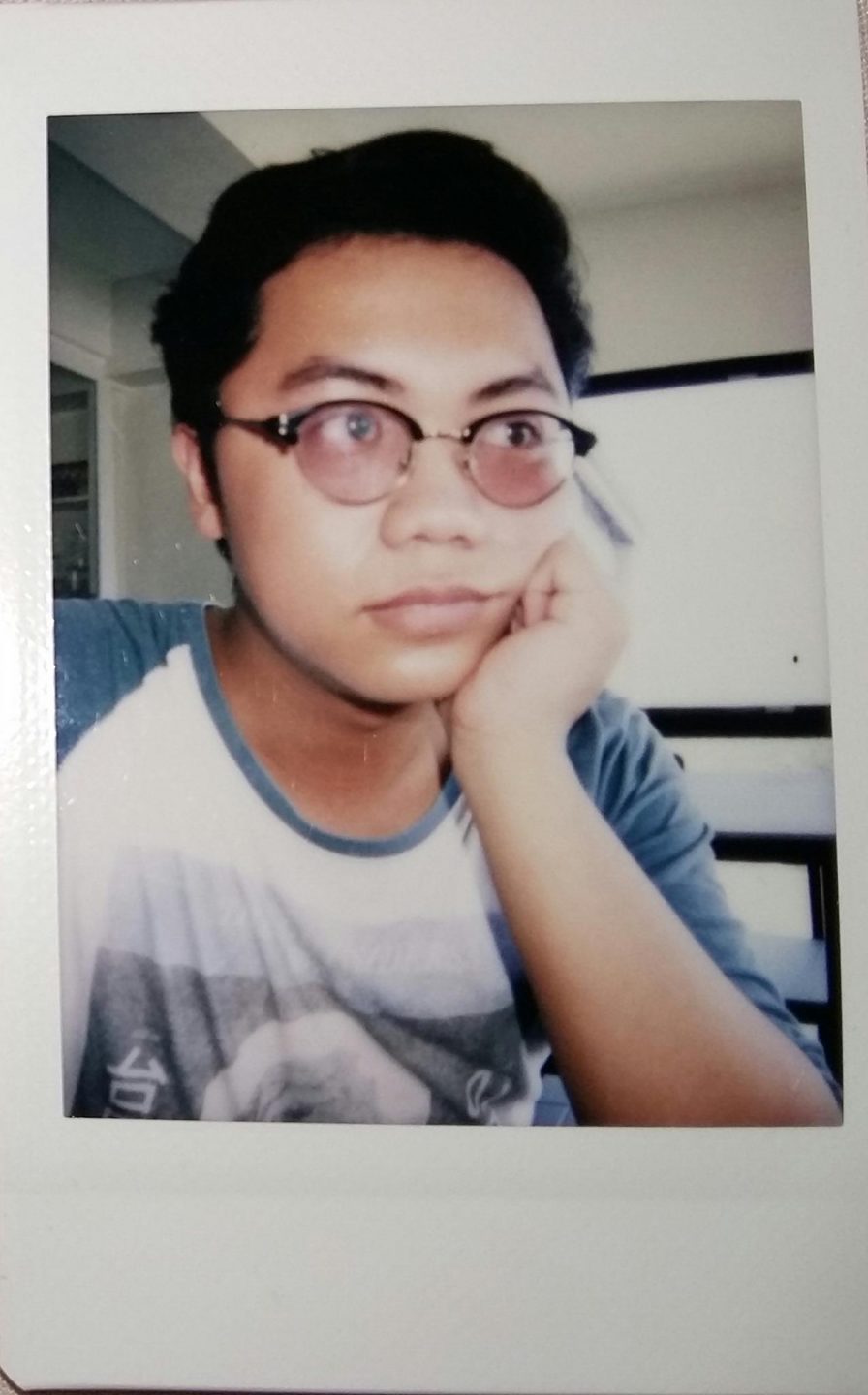 My straight boyfriend respected femininity earlier than I did.

“When I was a kid, I watched my mother put on makeup. I thought of it as an art form,” he explained to me where he gained his skills. He didn’t learn it for kicks or any other agenda. He just respected it. My straight boyfriend respected femininity earlier than I did. It’s a weird dynamic. But my open-minded ass says, Who gives a shit?

He taught me with no judgment on both of our parts. I accepted he’s better than me in makeup, while he accepted that insecurity fucked me over. All that mattered was we’re fighting it together.

Envision a Rocky training montage. But in my training montage,  there are no boxing gloves, only eyeshadow palettes. He executed and preached. In return, I listened and picked up as much as I can. I learned the wonders of putting a bit of eyeliner near my waterline. For blush on, it’s either put a hint of it or none at all. It was a lot of trial and error. More than I have the patience for. Step by step, it paved the way to a pivotal point in my life. 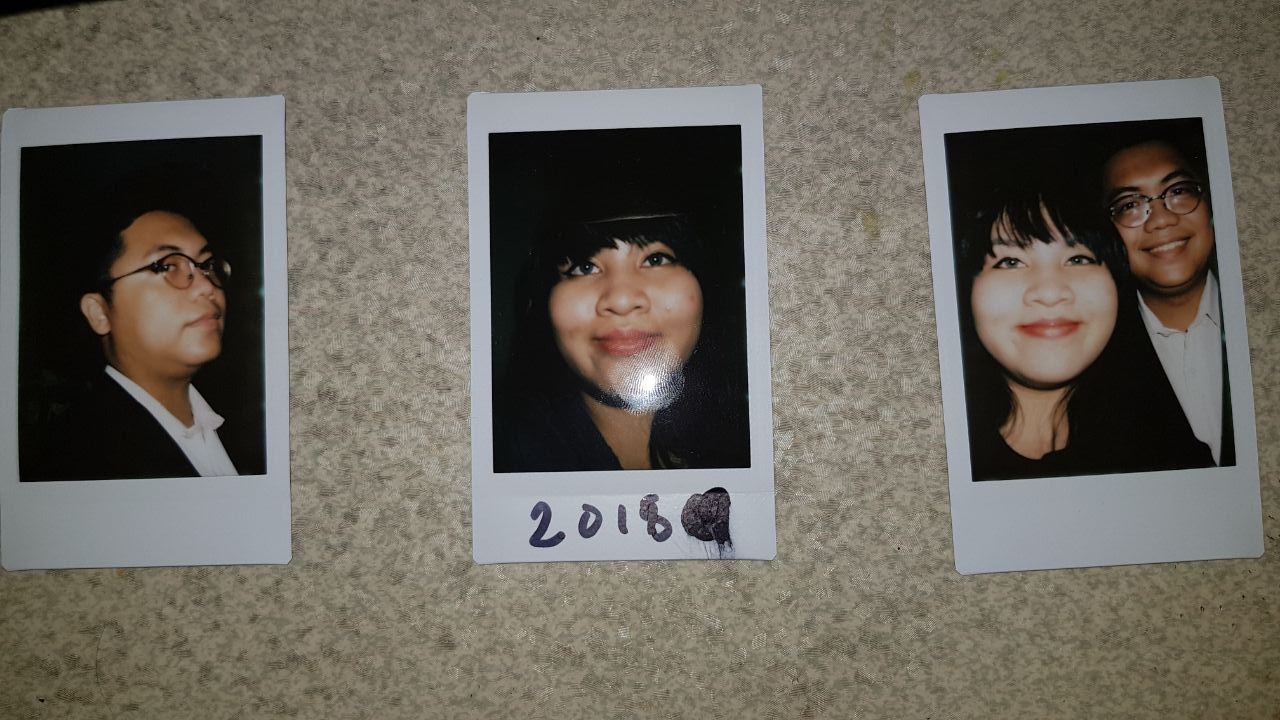 I accepted he’s better than me in makeup, while he accepted that insecurity fucked me over. All we know throughout those months of learning was we’re fighting it together.

In all sheer honesty, putting on makeup made me feel like a warrior getting ready for battle. That’s not leftover “one of the boys” mentality taking over. It’s just really how it feels. For the first time in my life, I didn’t hate what I saw in the mirror. And it’s the best feeling in the world.

Makeup is not a necessity. For women like me, what’s important is we have control on what empowers us.

Makeup is not a necessity. For women like me, what’s important is we have control of what empowers us. Breaking gender stereotypes is a huge empowering feeling. But personally, not worrying about being “too girly” is what did it for me.

Self-care is a fucking rollercoaster. It’s been a two-year journey. And like my clinical depression, it’s inconsistent. It’s never all highs or all lows—but a loop de loop. What made it bearable is a super system, consisting of people who care and people who you can learn from.

SHARE“WAP,” the pearl-clutching Cardi B and Megan Thee Stallion masterpiece, has been the...

Nike has probably made its best advertising decision in a while, and it...