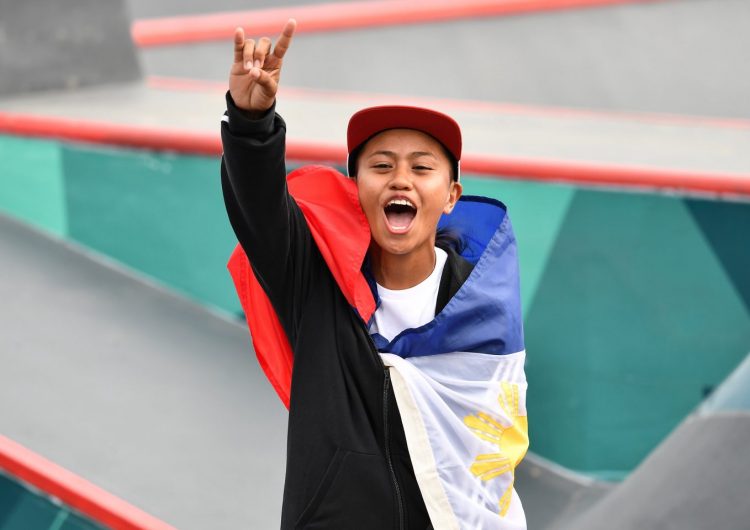 Filipina skater Margielyn Didal is flying out to the US tonight to train for Street League 2019. She is the first Southeast Asian to be invited to the prestigious skating competition, which gathers the best of the best in the international skater scene to compete for glory, and a hefty cash prize—the highest in its field. The 19-year-old Cebuana will be making her way to Brazil afterwards where the competition, a qualifier for the 2020 Tokyo Olympics, will be held.

Didal has already racked awards and recognition the past year by bagging the gold medal at the 2018 Asian Games women’s skateboarding category. She scored a solid 30.4 points, which is 5.4 points higher than 1st runner up, Iza Kaya of Japan. She has also competed in other notable competitions like the X Games, of which she is also the first to represent the Philippines. Didal accomplishments earned her a spot on TIME magazine’s list of the 25 Most Influential Teens of 2018.

SHAREIn another bewildering round that is Filipino politics, Senator Ronald “Bato” dela Rosa...

A free Studio Ghibli roundtable is happening this weekend

It inspires all walks of life, especially local artists we love. So why...

SHAREAfter releasing enigmatic and vibrant visuals for “Saint Laurent” and “Seventeen” a few...