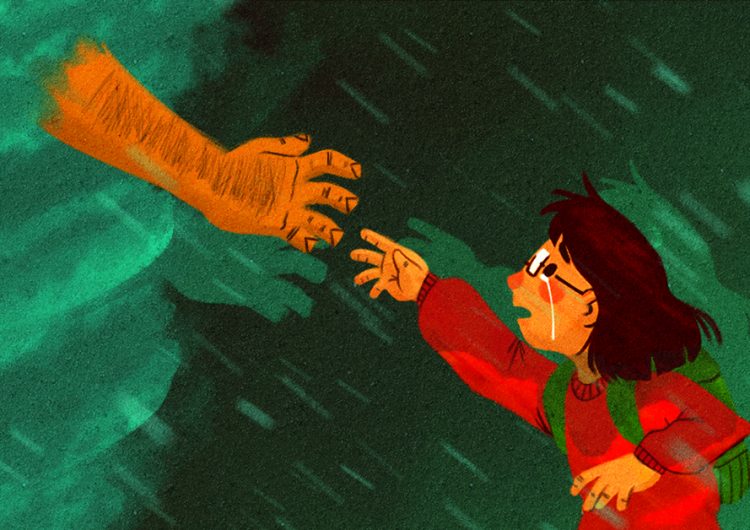 1. There’s only one definition of a tornado, according to National Geographic. It’s a violently rotating column of air that extends from a thunderstorm to the ground.
2. This was a different time. Kids like me still used to think that boys wore figurative capes for carrying our shiny bags on their shoulders. Muscular, if I may say. We had a president accused of corruption, but it still flashed like a mind game. Sort of. Or was I still too young to know beyond paper true or false? Also, I had a recurring nightmare of something I saw on our small TV, whenever the cable signal ran well: under outrageously bad weather, a little boy kept holding onto his mother, until she wasn’t able to do it back. With debris and ground gizmos too gray to decipher, a tornado carried the mother away. Does this mean she’ll die? Or will she just vanish somewhere the boy will never know? But will the viewers do? Those two characters continued to haunt the heck out of me.
3. Until that stormy day of July 3. It was the same scene: debris, ground gizmos, and more, with water being sopped up by the ends of my jeans, sequins gradually falling off, not knowing where to flow—left, to the departure area; or right, where people arrive—along with hugs and banners and flowers? There’s a quiantly-named typhoon dancing within Metro Manila, and now that I think of it, why weren’t flights cancelled that day? My dad kept walking farther and farther from me, my mom, and my aunt, until I could no longer see his rolling gray luggage that matched the sky. I thought I wouldn’t cry, but the moment my dad headed to the left, I weeped like the fictional boy on TV. 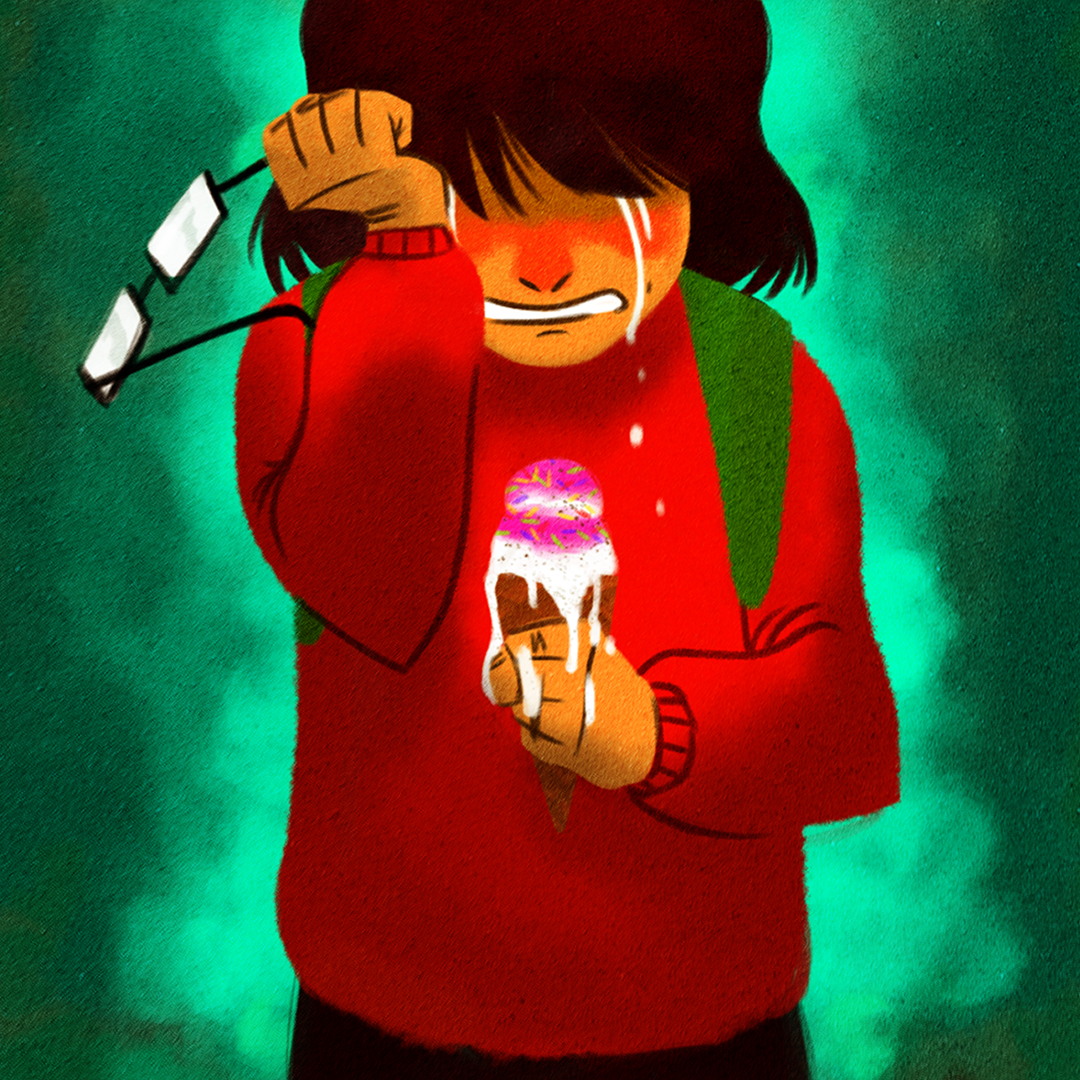 4. Four toppings on my ice cream. My mom and my aunt thought it would be enough to warp my mind off someplace else. They drove me to Robinson’s Place Manila after beating the tripled traffic in the airport road. Yet all I could think of was that 4 p.m. I sat on the dining room with my dad. I was mixing my milk aimlessly, a habit I picked up from my classmate whenever she was bullied. Like me. “Why are you going to leave? How long will that take?” and he’d just say, “I’ll leave so you can buy more of the things you want. I’ll be back so fast you wouldn’t even notice the time,” but I didn’t believe it. I already knew adults had this tendency of making mixed signals, a habit they picked up from their foolish childhoods, too. And that sucks. “Are you coming home for Christmas?” and dad would say he’s going to try.
5. The first five months were full of tries. My mom would come home from work at 5 p.m., hair messed up, hands all tired. I would try not to cry in front of her whenever I had a bad test score or fought with a bad friend or just had a bad day. There were grocery lists, electric bills, and cheeky clients to take care of. At my age of five, I wanted to stand up for her. 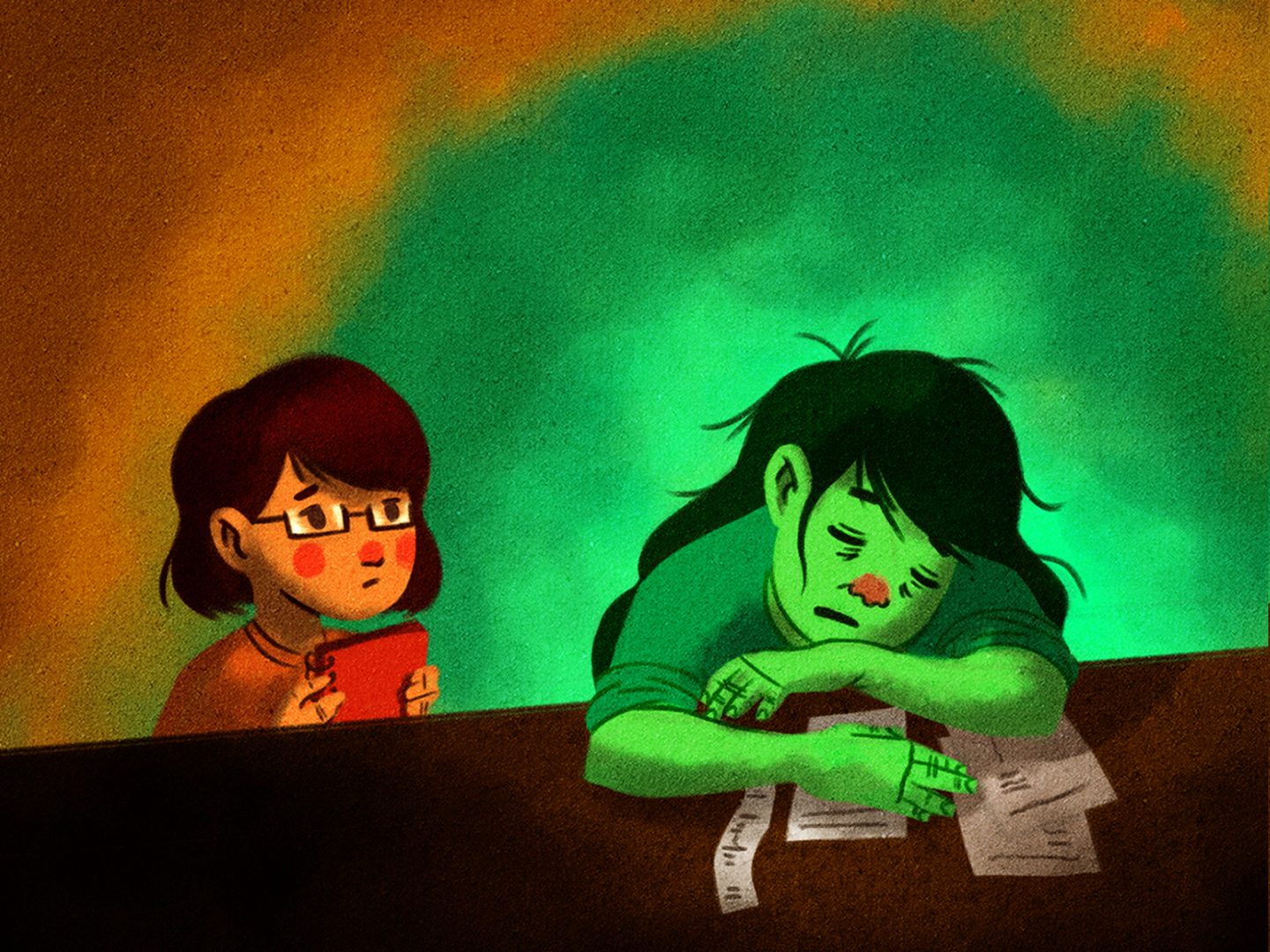 6. The sixth month, December, stood the start of a yearly “tradition”–celebrating Christmas without my dad. Of course I’d say it plays like a murky, melancholic song, but it was more of: hollow, unoccupied, taciturn. It was just blank, and I couldn’t say anything else but this. I wouldn’t deny that I got used to it, too: preparing only two plates for dinner, occupying my dad’s space on the bed, and texting my mom most of the day, allotting the night for overseas calls with my dad. Sometimes, it got difficult for when it tried to pull your heart out rather unnecessarily: news of plane crashes and abusive amos, now shown on our bigger flatscreen TV.
7. But you could say I made the most out of it. My dad being miles away from me meant recognizing absence in its littlest, and also biggest forms. Either way, I had to be that bigger person. I grew with the ability to fill in. In the afternoons I had to be with myself; in the nights I had to be with my mom. Or vice versa. Or everything at once. I guess if there exists a term called semi-independence and I could wear it in this scene–boy, my seven-year-old self would think I rightfully should.
8. “Eight looks like the infinite sign,” is something my dad would say, and I couldn’t believe that finally, I was already hearing it again. After a few Christmases pursued through muffled voices and slow internet, through forgotten timezones and accidental sleeps, I was finally walking beside him in the mall—greens and reds basking, and whites hovering over us. His contract finally ended, and just like how many people like to say it, he’s back for good. Many people say that when you enjoy a moment so much, you feel like it runs too fast. My take? I think that one childhood Christmas I spent—with my dad within my reach—is the longest. It’s the longest because I saw, savored, and shelved every little detail. Because they’d be carried away by a tornado if I didn’t. 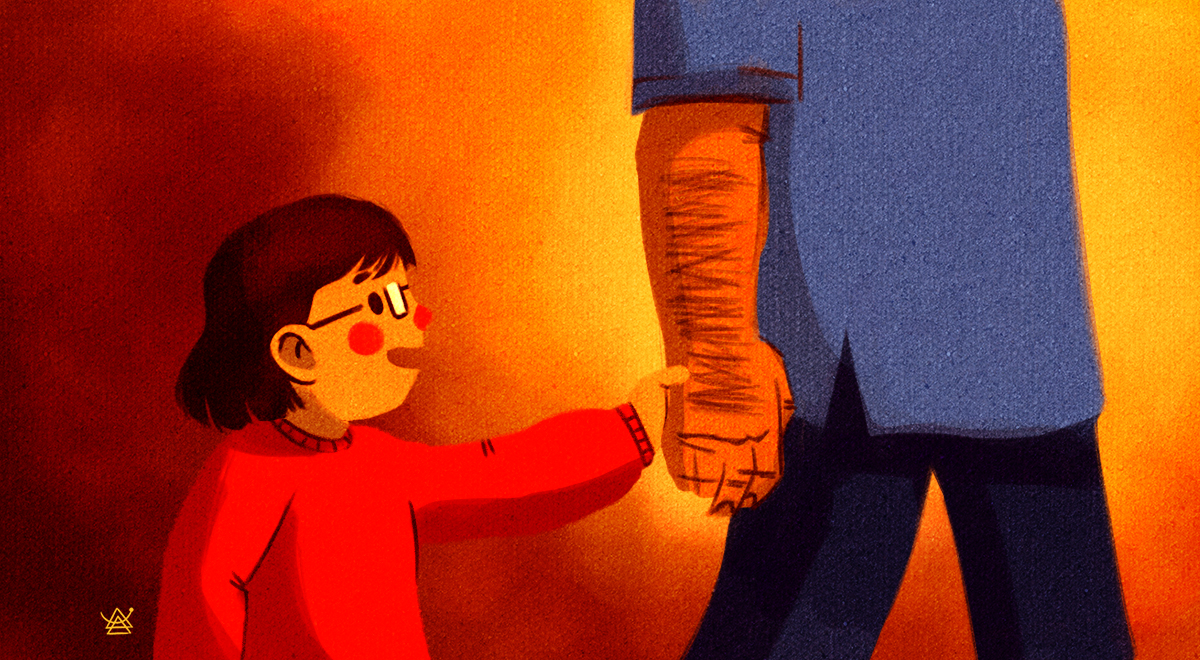 9. Nine is a number of almosts. If there’s one thing that still stays with me from that rainy July 3 to now in my twenties, it’s the ability to fill in the blanks just when you thought something is bound to stay. My dad stayed for more Christmases, thank God—but it’s silly how I was left by different people and things in the past years, just before Christmas came. I guess it’s some kind of life prophecy I was trained for. Already.
10. Ten, exponential. Overseas Filipino Workers continue to increase. Heroes, they say. They are the heroes we see wearing figurative capes now, in this era of no-mind game corruption. But we’d all like it better they aren’t forced to wear one. Especially on Christmas.

SHAREIf you needed any more convincing that Justin Bieber is in perhaps the...

Amp up your ’gram game with these 4 fresh kicks

It doesn’t matter whether you’re homey cottagecore or edgy e-girl, we got versatile...

SHAREThe boys of Kartell’em are back and they have new faces to the...