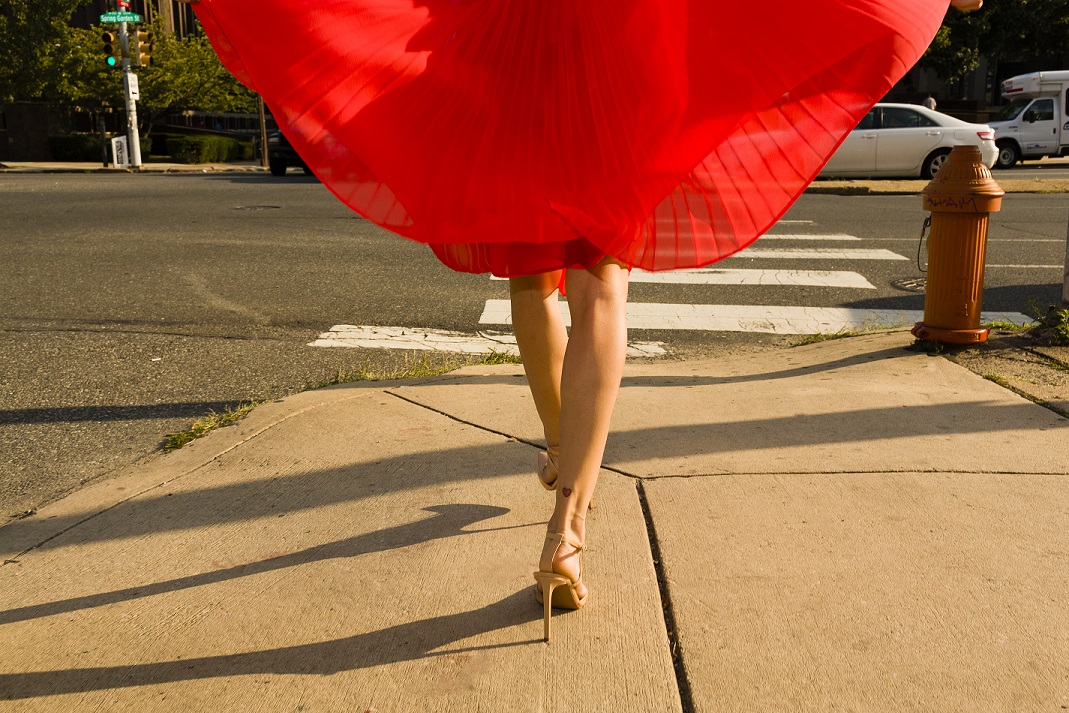 Miss Colombia must have felt really bad when Steve Harvey admitted his mistake and announced that it was Miss Philippines who won the pageant. But how painful would it be to know that you won, that you made it, but can’t claim that victory because you are a transwoman? Or just LGBTQ+?

In Carlos Quijon Jr.’s Facebook post last Tuesday, he shares the story of his transwoman sister who was denied of final interview on her job application because she, as they think, is a transwoman. According to Quijon’s sister, the HR vice president told her that she got a high grade on her exam (not to mention that she graduated second in a class of 2000) and only needed to pass the interview with the president of the company to be able to land the job.

From waiting for an hour, to days, then weeks, she turned to Vladimir and Estragon waiting endlessly for Godot. But she never got any call since then. The application was left hanging like lost souls in Dante’s purgatorio.

What’s intriguing about the post is the recurring question of the sister about whether she should wear a skirt or not. It’s as if it wants to stir an interpretation like a literature professor waiting for the readers to see its importance.

American Pulitzer Price winner Alison Lurie in The Language Of Clothes said: “Long before I am near enough to talk to you on the street, in a meeting, or at a party, you announce your sex, age and class to me through what you are wearing–and very possibly give me important information (or misinformation) as to your occupation, origin, personality, opinions, tastes, sexual desires and current mood.” Dressing up isn’t only about practicality or protection especially today. It is a symbol, a message that has meaning.

Jay Gatsby dresses up to establish his social status. He wants to tell people, and Daisy eventually, that he is rich and successful. But Quijon’s sister does not want to wear a skirt for the same reason. It is about her sexuality, herself that wants to set free.

In literary history, cross-dressing played a role in the society, though it was mostly female-male and less male-female. When male characters portray or dress up as female, they are perceived to be weak. That’s why it became easy for the Big Bad Wolf to deceive Little Red Riding Hood’s grandmother.

But what about Quijano’s sister? Was she really denied of her right to work only because the company does not allow “severe crossdressing?” Is the company still just that barbaric and discriminating about the members of LGBT?

In the end, I can imagine Quijano’s sister still reciting Maya Angelou’s Phenomenal Woman. Confident. Proud. And beautiful in a skirt.

SHAREBy Kathrina Crisostomo I’ve never had an experience that has ever come close...

SHAREANGAT Hosted by Caerus Clothing and TMP Productions, enjoy some tunes by local...

The tables were empty and the diners came and went quietly the first...