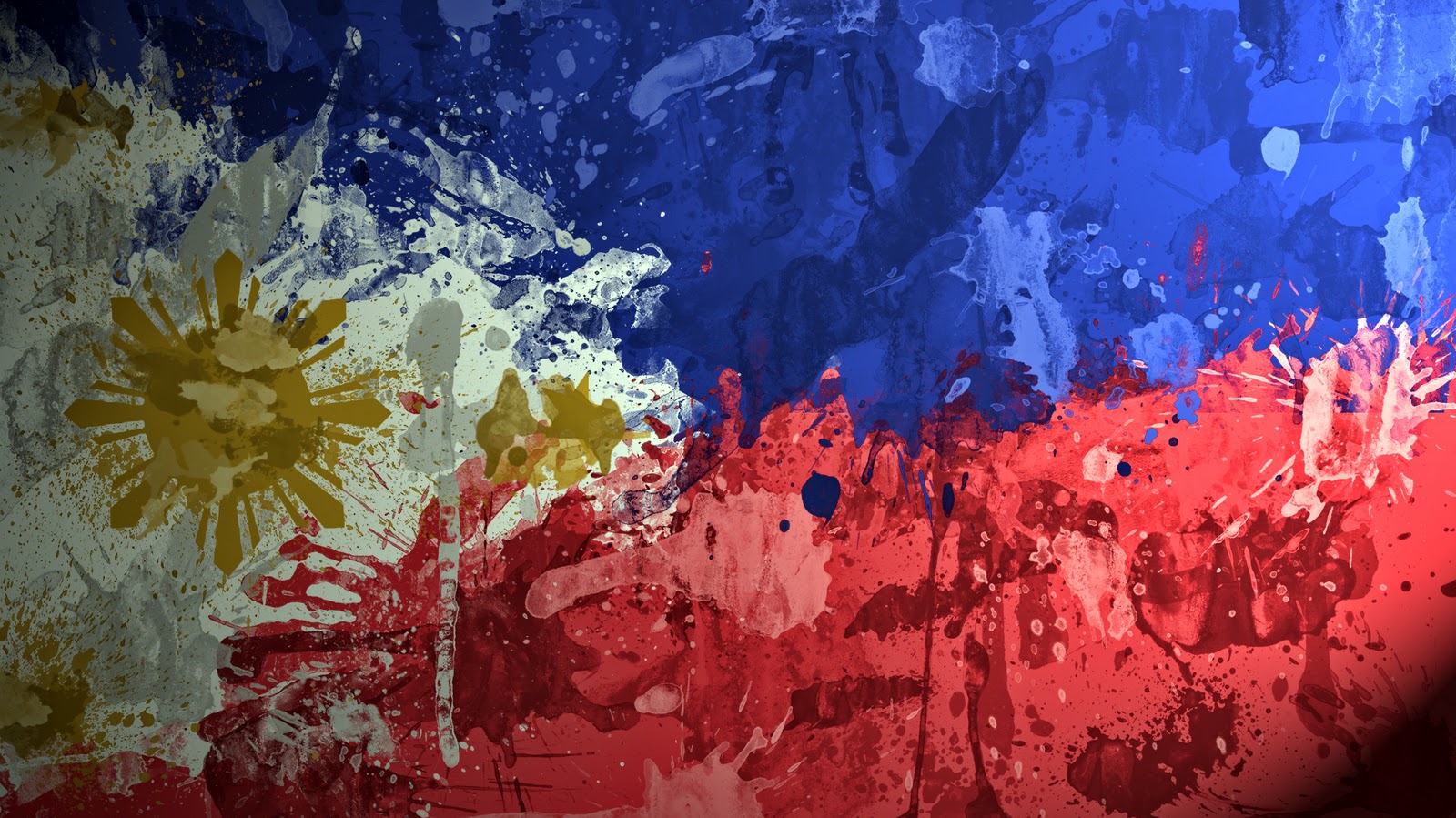 Filipinos like, for some reason, to celebrate holidays our culture has nothing to do with. You’ll see non-expats and some establishments get in on Thanksgiving action every November, Mexican places celebrating Cinco de Mayo, and so on. If our predictions are right, then today shouldn’t be any different. Everyone knows that today, July 4, is the US’s Independence Day, and we’re bound to hear some people exclaim, “happy Fourth of July!” even though they’re not Americans. Probably.

But if there’s any holiday we should be celebrating, it’s this one. And not because it’s an imported holiday.

The current Philippine Independence Day, June 12, was Emilio Aguinaldo’s idea, declaring independence from Spain on that day in 1898. Even though the Malolos Congress ratified the whole thing, our independence didn’t actually get recognized by any other existing nation out there, and Spain ended up handing us over to the US. So… what independence?

Instead, our real independence—that is to say, when we gained complete autonomy—happened on July 4, 1946. It was going to happen a little earlier (the 1934 Tydings-McDuffie Act was pretty much the last step in the process of independence from America) but the war happened and fucked up the whole timeline. Eventually they decided to finally make it happen after Manila was freed in 1945 with the Treaty of Manila. The only reason it’s also on July 4 is because America wanted to mirror their own Independence Day.

There’s certainly a reason to celebrate June 12, but to keep pushing it as our Independence Day when we never won any freedom on that date is silly, and makes us look strange.

We did actually celebrate July 4 as Independence Day for a time, but President Diosdao Macapagal (GMA’s daddy) ended up proclaiming June 12 (which was then celebrated as Flag Day, after the unveiling of the Philippine flag) as Independence Day because he thought celebrating the Fourth of July felt like we were on our knees for the US, among other political factors. Even though, you know, no real independence was achieved on June 12, 1898.

There’s certainly a reason to celebrate June 12, but to keep pushing it as our Independence Day when we never won any freedom on that date is silly, and makes us look strange. For all the American connotations July 4 carries with it, if that’s the date we became independent, then that’s the date we became independent. What exactly are we gonna do about that? (Other than revise history, of course.)

In the meantime, happy Republic Day—and happy anniversary to the original Brexit.

In the second episode of “Your Fave’s Fave,” we rave with TALA on...