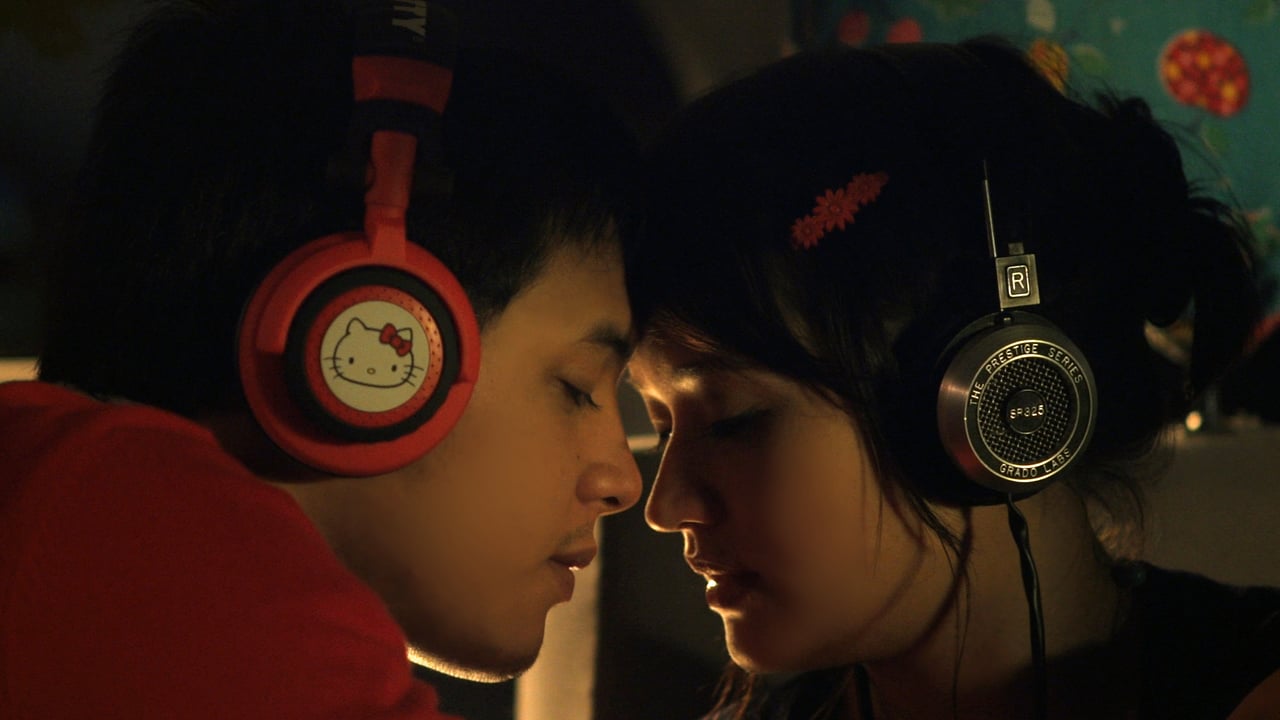 Marie Jamora’s indie sleeper hit Ang Nawawala (What Isn’t There) was first screened at the 2012 Cinemalaya Philippine Independent Film Festival, where it won the Audience Choice and Best Original Music Score awards. Four years later, after several screenings around the globe–including a world premiere at the Sundance Film Festival in 2013–the film is coming back home.

On July 21, Ang Nawawala will celebrate its fourth anniversary with a screening and gig at Route 196. The film will be followed by live performances of bands featured on its lauded soundtrack, from former Sugarfree frontman Ebe Dancel to all-girl pop punk quartet Flying Ipis. Other acts include laptop-drum duo Tarsius, Hannah + Gabi, Pedicab, Blast Ople, and Ang Bandang Shirley. The production team will also be selling the last batch of DVDs at their celebration.

all the bands from @WhatIsntThere will be playing alongside the screening of the film! it’s going to be sick!! pic.twitter.com/GjrOK2JLMo

Ang Nawawala revolves around the selectively mute Gibson Bonifacio, who returns to Manila after three years of studying abroad, as he navigates familial tensions and falls in love. It is a coming-of-age story and an exploration of childhood trauma, but it is also a love letter to the local music scene, and a discovery of where (or what or who) home is.

Online pre-selling of tickets (Php 200 each) ends on July 7. Door price for the event is Php 250 with one free drink.

SHAREASMR fans, don’t expect to fall into a blissful nap with “Tingle Monster”...

SHAREIt’s not easy to do creative work. It’s physically and emotionally taxing, but...