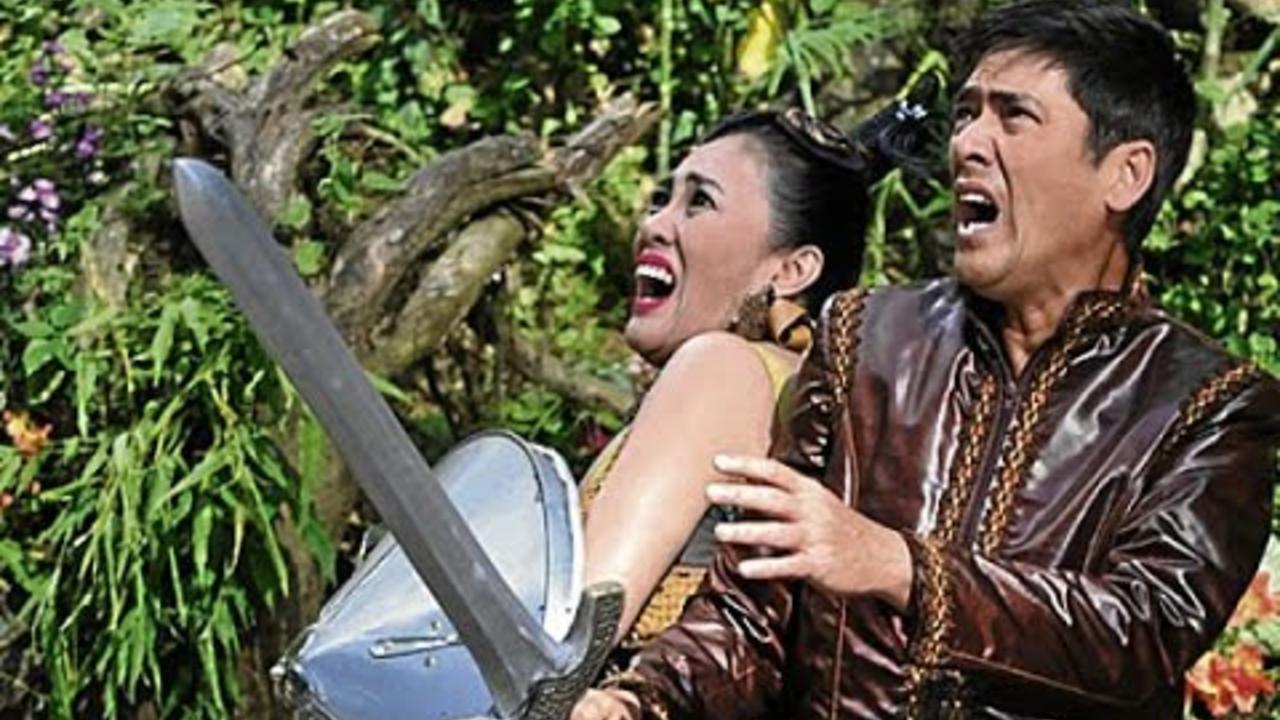 The Metro Manila Film Festival just pledged a “cinematic revolution” this coming Christmas Day as they promised moviegoers a more diverse lineup of films that will “celebrate Filipino artistic excellence, promote audience development and champion the sustainability of the Philippine movie industry.” Their words, not ours, from their formal launch and press conference at the SMX Convention Center last week.

In setting up a more inclusive goal of uniting the Filipino industry and “making MMFF the festival of the people once again,” the MMFF execom had made some major modifications to this year’s criteria with a goal. Basically, they revamped their policies with a new mission, vision, regulations, and selection criteria brought by a new set of officials in its Executive Committee (ExeCom) composed of Emerson Carlos (MMDA Chairman), Boots Anson Roa-Rodrigo, Wilson Tieng and more.

One of the most notable changes—actually, the most important change in our opinion—is the removal of the ‘commercial viability’ criteria that up until recently had comprised 50% of the selection process.

For several years, the MMFF selection process has been continually criticized for giving more weight in a film’s commercial appeal and giving out “undeserving” awards to various films, filmmakers, and actors.

Remember MMFF 2002, where the cast of Dekada ’70 walked out of the awards ceremony after director Lualhati Bautista failed to receive the Best Story and Best Screenplay awards? And Vilma Santos lost Best Actress to first-time MMFF participant Ara Mina for the Best Actress? Or in 2005, when Regal Films matriarch Mother Lily Monteverde expressed her disappointment and lamented that the winners were “undeserving?” And then there’s the disqualification issue of Erik Matti’s Honor Thy Father, which was removed from the festival’s Best Film category a day before the awarding ceremony, placing MMFF under fire once again.

In regards with the controversies surrounding MMFF 2015, the UP Film Institute pointed out that “commercialism has characterized the festival for many years now,” and that the festival deem “films as mere entertainment,” acting out on the interest of improving their industry and capital rather than emphasizing Filipino culture, history and an in-depth representation of our society.

I know you know what kind of movies I’m talking about. And if we’re to have a spectacular Christmas movie marathon this year (because MMFF makes sure we that we have no other movie options) then we should probably have these following movie franchises, well, rest in peace: 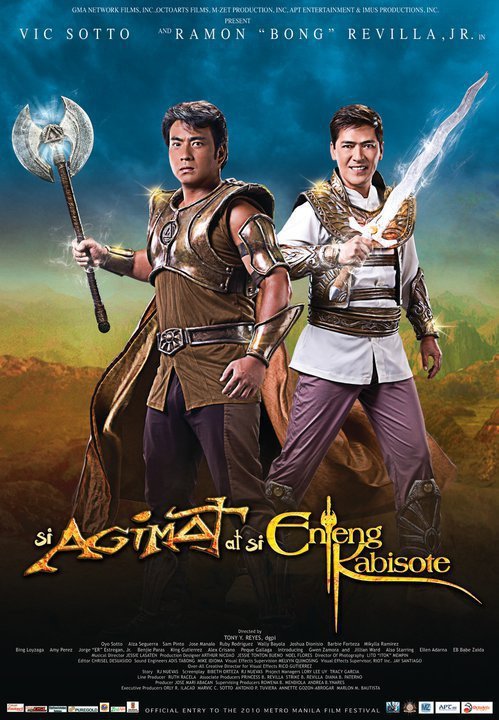 When Enteng ng Ina Mo was released in 2011, I dared the franchise to produce one more sequel before I finally lose faith in mainstream cinema’s constant attempts to deliver an above-average fantasy film (with at least realistic visual effects). The franchise had always had a predictable plot that seems to end with Vic Sotto triumphing over his enemies, a huge influx of supporting actors filling in the camera frame, and replaceable leading ladies that he gets to live happily ever after with. Because why wouldn’t Filipinos love a little bit of romance in an otherwise saturated film?

But then, they went on to release Si Agimat, Si Enteng at Ako that not even acclaimed actress, Judy Ann Santos, can turn into something worthwhile. It’s simply too much, an excessive production, toxic to the mind and taste of fantasy movie fans. And if you’re wondering why the franchise keeps getting picked every year, well, that’s because it had “creativity, cultural or historical value, and commercial viability,” that the MMFF execom seemed to find endearing.

You may have gotten used to seeing Vic Sotto year after year at the MMFF but please,  make the man rest. He’s done enough. 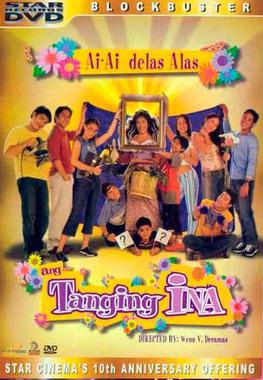 Even though there hasn’t been a Tanging Ina in five years, we just want to make sure it stays dead. We’ve probably gotten used to Ai Ai de las Alas’ crazy antics, exaggerated acting, and incessant attempts at body gags. They can start out funny, then the producers would begin making sequel after sequel that would rehash the same jokes and plot over and over again and end up recycling the same content with just a different cast and a new title.

Case in point: seeing Ai Ai’s character, Ina Montecillo becoming the President of the Philippines is just too much for me to handle. 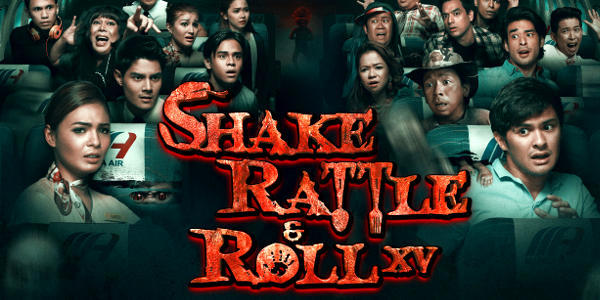 The franchise’s already released 15 installments in the past 30 years and has become a staple entry at the MMFF. Its episodic structure is a unique storytelling tool that made the franchise thrive in the horror genre, being able to showcase various stories and a diverse cast in one sitting. But the years have been harsh for this franchise. Most seem to fail to even generate surprise within the audience, let alone an earsplitting scream. The technologically-enhanced creatures, monsters and ghouls look ridiculous and obviously unrealistic, and the acting is cringeworthy.

I just hope I won’t get to see this franchise still alive and kicking when I hit 80 and have it streaming for free because nobody wants to watch it anymore. 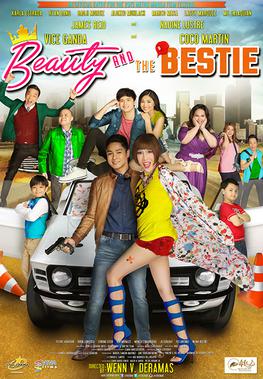 #shotsfired. Gone were the days where I would literally laugh out loud whenever I see Vice Ganda and hear what he has to say, because back then he really was funny. Praybeyt Benjamin was okay, This Guy’s In Love With U Mare! just barely made it, but Girl, Boy, Bakla, Tomboy which featured four different representations of Vice Ganda is just plain absurd. Every single time, it’s the same Vice Ganda humor: making fun of current events and trends and picking on the physical appearance of other people. Simply put, it’s just not working anymore.

Sure, Vice can go on and create another film if he wants, just not for the MMFF. God forbid a film that will star Ai Ai de las Alas, Kris Aquino, Vic Sotto, and Vice Ganda together. 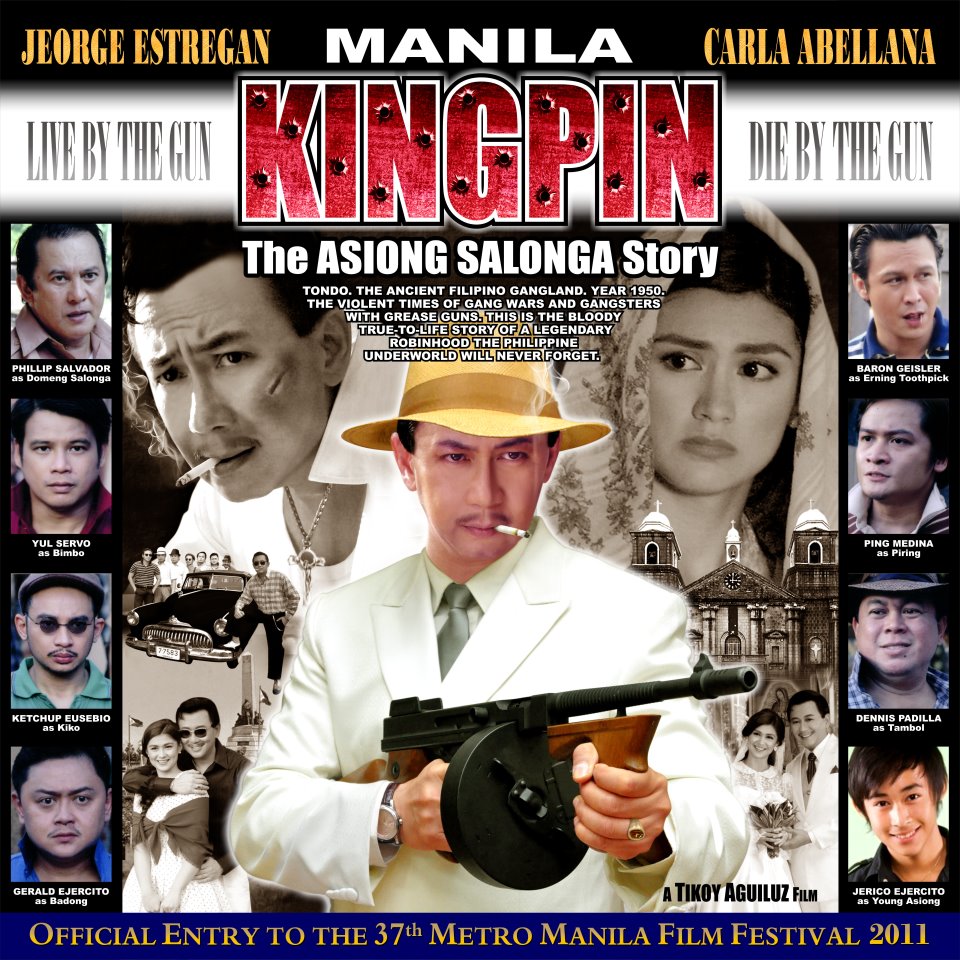 Okay, this is a little tough to say, but it has to be said. Yes, Manila Kingpin: The Asiong Salonga Story was great for what it was at the time (a breath of fresh air that was arguably the catalyst of the local action movie’s revival) but we see right through ER Ejercito’s formula. Basically, he takes an old action movie (either his uncle Erap Estrada’s or FPJ’s) or makes his own history flick (in El Presidente‘s case), pairs himself up with a leading lady that’s waaay out of his league (sorry, Carla Abellana), and makes a slick action film that tries to present him as some sort of badass.

We know what you’re thinking: he didn’t have a movie in last year’s festival. But that’s only because he was trying to get a movie about the SAF 44 made—less than a year after the unfortunate incident—and people were rightfully calling him out for being tasteless and insensitive. You can be sure that he’ll be trying to make a comeback this year. Just give it up, bro. I’d rather have Cesar Montano, or even young Star Cinema actors trying to do action.

SHAREWhat is love in the 21st century? Is it through liking your S.O.’s...