The much-awaited music festival away from the troubles of the city is back. With more surprises in store this year, Malasimbo 2019 is here to send audiophiles to a tropical paradise. But how will they pull off this festival’s 10th year anniversary?

Imagine this: a kick-ass electro/funk/blues lineup, an amazing new venue to boot, and new music stages to look forward to. This brewing hype for this year’s festival is getting real by the minute. So before March hits, let’s break down all the things happening for Malasimbo 2019.

Last September, Malasimbo announced the headliners for this year’s festival. The lineup so far is a good mix of local and international acts. Expect to groove to IV of Spades, classically trained keyboardist and producer Anomalie, Fil-Am rapper Ruby Ibarra, and the local jazz/funk outfit Extrapolation.

Robert Glasper, Danny Krivit, Ruby Ibarra, Laneous and some of the newest acts from the local scene, along with some classic OPM are also part of this year’s lineup.

Malasimbo is set to announce the complete lineup mid-January. 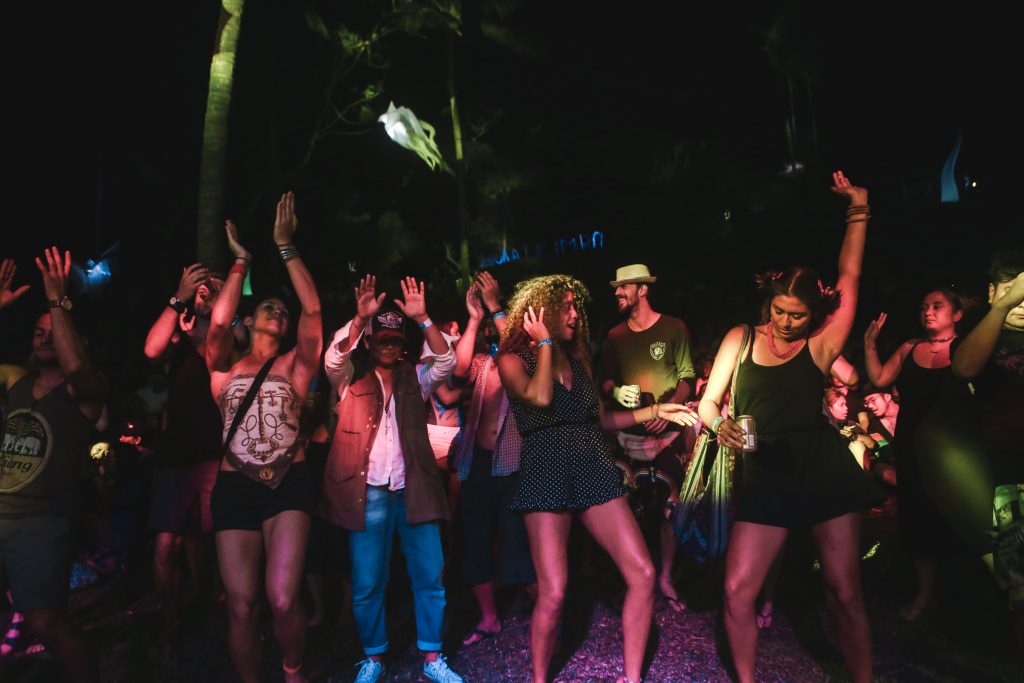 This year’s Malasimbo is set to have two new music stages. There will be a new DJ stage and a silent disco stage as well. To anyone who is a bit confused about the latter, a silent disco is where people groove to the music with the help of wireless headphones. Expect to party the night away without disturbing the island with intense beats.

Danny Krivit alongside Derrick Hodge and Justin Tyson will be manning the turntables. Danny’s knowledge of rare disco, funk, soul, and jazz earned him the title of “King of the Re-edit,” a technique he pioneered in the early ’80s. Imagining the mix of genres for the night is already making us get down as early now. 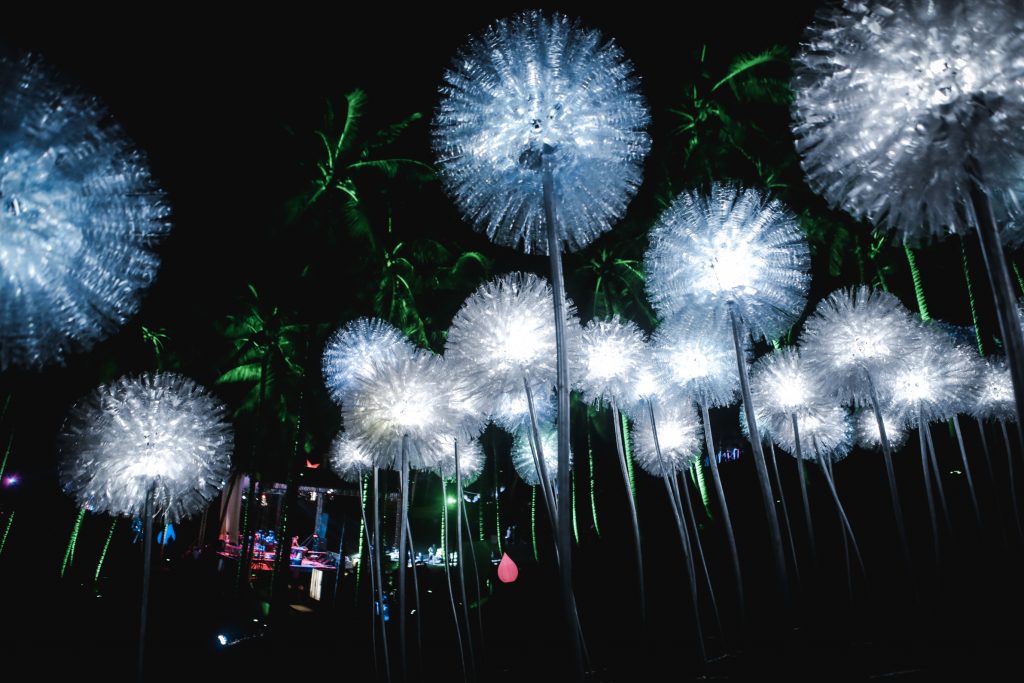 For the 10th edition of Malasimbo, we’re parting ways with the Malasimbo Amphitheatre. This year’s festival will be held at their private nature reserve park White Beach, Puerto Galera.

Artists like Leeroy New, Agnes Arrelano, Hohana, Henri Lamy, and Olivia d’Aboville will be setting up art installations for the event. Malasimbo representatives mentioned that art will be playing an even bigger part this year. Whatever they have in store, it must be pretty impressive for the ‘gram and for experience’s sake.

For the culture, always 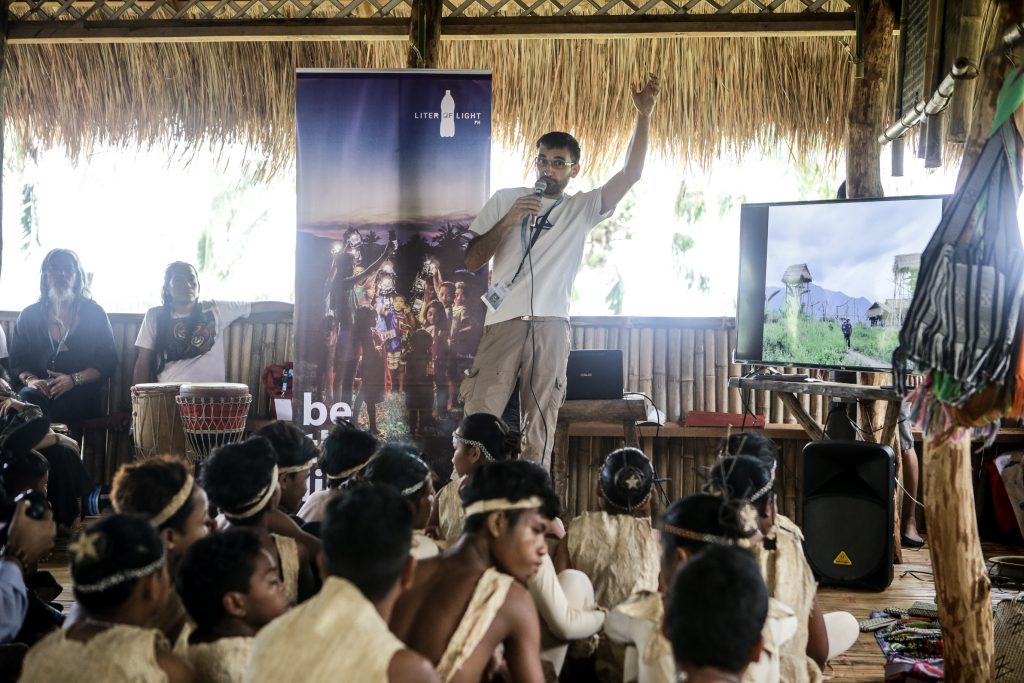 The attendance for Malasimbo every year is no joke. 5,000 people flock to Puerto Galera just to experience this, can you believe? That’s why in this place where all forms of life gather together, the festival organizers are making Filipino culture and environmental sustainability their priority.

In line with its environmental sustainability values, Malasimbo will limit the use of plastic in the site.

Malasimbo is a family-friendly festival. Children ages 0-6 can attend free of charge, while tickets for seven- to 13-year-olds are available at 50 percent off. Students, PWD, Puerto Galera residents, and senior citizens get a 20 percent discount on tickets.

We guess that’s pretty much what everyone needs to know for one of the biggest summer festivals this year. Will you be coming through or not? We still have a couple of months to save up before Malasimbo arrives.

Now, if you’ll excuse us—we’ll be dreaming of white sands and good tunes for the rest of the two months.

We talk to the female artists behind Quezon City’s Crimson River Tattoo about...

SHAREIt’s been a collaboration that’s been destined to happen since 2014, when Perth-based...