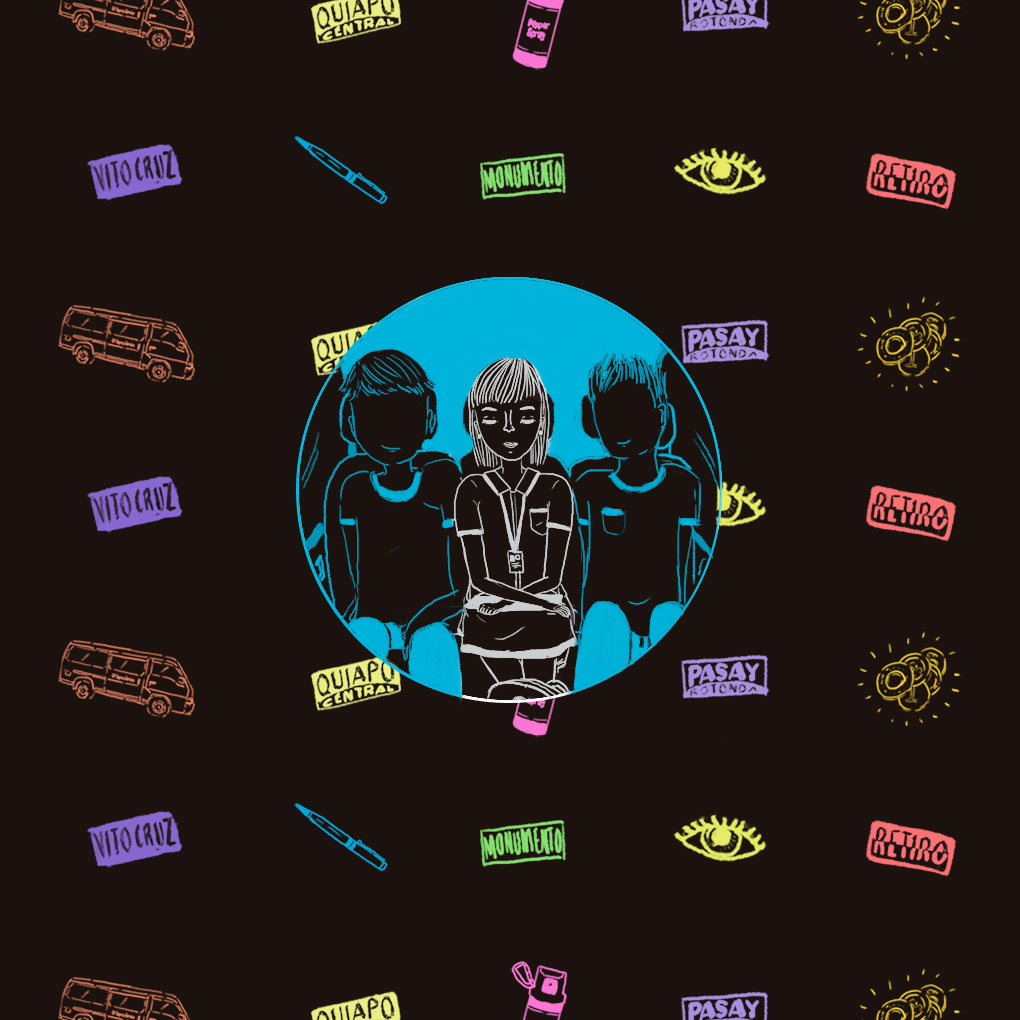 If you raised your hand in at least two of those statements, well girl, you are not alone. Women of all ages, once we step inside public transport, we’ve unintentionally gotten ourselves into a battle against the malicious force of hands. But ‘malicious force of hands,’ I mean the forceful act of malicious men touching the skin of women. The only way to win the battle probably would be to see these men behind bars, but that won’t happen anytime soon. What these predators do is more than just a mere touch or a slight caress of our body; it’s also a violation of our worth. Not just as women, but also as human beings.

Over the last couple of weeks, various news articles about sexual harassment in UVs have surfaced in local media. One story that made headlines happened last June 10. In the news report, 2 female passengers of a colorum UV express shuttle were allegedly robbed and raped while inside the van. The driver and accomplice took turns raping the victims while driving around Caloocan and Bulacan. Afterwards, they dumped the still tied up victims in Sauyo Road, Quezon City in the morning of the next day. Although one of the suspects is now in police custody and will pay for the awful things that he has done, it still won’t erase the experience that these two women had to undergo.

Another story of harassment I came across just recently was posted on Facebook. Feline Dimatulac, a student like me who takes a UV as a mode of transportation, was sexually harassed while she was going home from school on the afternoon of June 15. She told the entire Facebook community a lengthy but thorough story of her experience. The man touched her while she was asleep and would have continued if she hadn’t acted on it and confronted him. She had the courage to videotape their encounter and posted it up on social media. Sadly enough, the guy changed the story and later claimed that it was an accident. What a joke, right? At the end of her post, she said, “He knew I couldn’t prove it and he knew I knew it. And he knew he won. And I think he did.”

Her Facebook post almost has 30,000 shares while the video she posted with it has more than 2 million views. Check out the whole post with her video and photos here.

In the situations where we can face and fight the enemy or in the times we stay quiet and walk away, somehow we will always be the victims. It’s truly disgusting to think that women have to worry about this matter whenever we feel unsafe. Whoever you are, these types of men have no preference. If you ever find yourself around someone like that, then here are some tips to stay safe.

Always look around the vehicle you are in and keep an eye on anyone that seems sketchy. If you feel uncomfortable, don’t take any risks and get out of there. You can either get in another shuttle or text a friend or relative to pick you up somewhere safe. It’s better to be safe than sorry.

It’s better to commute with a friend so that the suspect would feel outnumbered if ever he plans on attacking you. If he does, do whatever you can to fight back.

In desperate times, it’s important to carry something that you could use to defend yourself. It can be a pointed instrument like a pen or pepper spray (which can legally be used in self-defense). These deterrents won’t entirely scare them off but it can buy you some time to escape.

When you’re asleep, you’re unaware of the things happening around you. I know you’re tired but safety is more important.

It’s better to leave if you find yourself to be the only girl in the shuttle, or the last one left. You’re already outnumbered so it’s better to find an alternate route to your destination than to risk your life.

It really is a drag worrying about these things but it’s been common knowledge for so long that women will never be safe on the streets. Now, even our safety in public vehicles is compromised. I long for the day that men will stop objectifying women or seeing them as a source of pleasure. We are humans too, right?