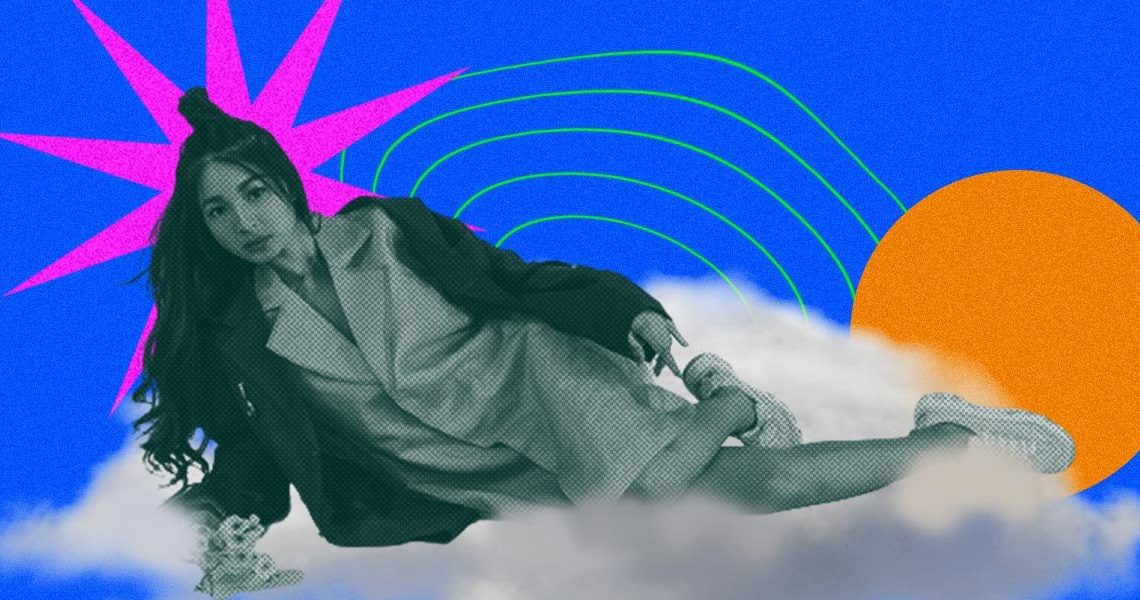 Knowing there’s an upcoming Nadine Lustre track is enough reason to fizzle out from reality for a while. But the details surrounding it just makes the case for it even more.

Yesterday, the folks of Careless Music disclosed their comeback bomb in the form of Nadine’s “Wildest Dreams,” dropping on Oct. 16. Like you, we’re too pumped for it that we began theorizing on its soundscape—based on its dreamy teaser, that is. Well, will it be?

While taking this route, expect to be transported to beaches and mountains again, as meticulously picked recordings from these places unite all the elements. Then, complete the layers with the sound of traditional instruments. A moody and atmospheric Nadine Lustre track? It’s everything I want to channel.

Based on its lyrics, it comes off as an intense small talk with nature, too. “Wildest Dreams” perfectly captures the delicate but also uneasy feeling of falling deep into the water and being stuck in a dream—where everything you touch is treasure. I may or may not have revealed three lines there.

The single also reflects Careless Music’s collaborative ethos not only within their team but also outside their sphere. The track was written by Nadine herself alongside KINGwAw and Massiah while Isagani Palabyab, KINGwAw and James Reid produced and arranged the crowd-pleasing rhythms. Meanwhile, mastering was done by Marcus Davis at Madhouse Studios.

“Wildest Dreams” is that transition Nadine has always been ready to make. To no one’s surprise, we’re out here pausing everything for it. Pre-save it here.