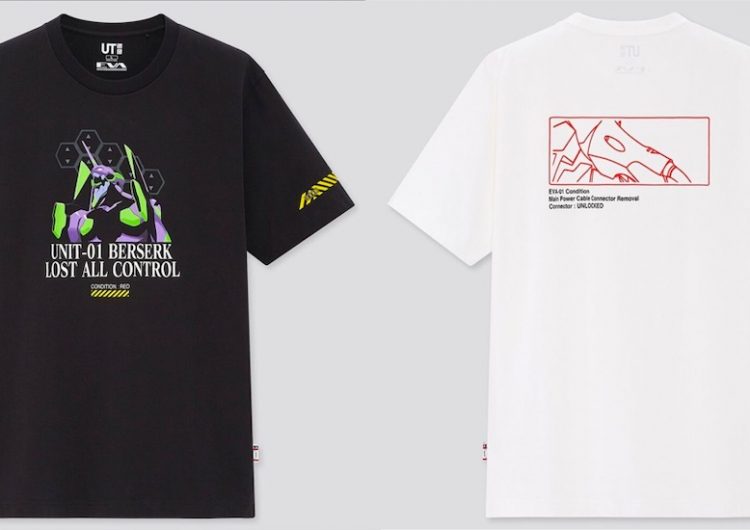 “Neon Genesis Evangelion” fans, you’re in for a treat courtesy of Uniqlo.

The clothing brand is releasing a capsule collection based on the iconic anime, with Japan getting an early release this Apr. 17. The collection will come to the US sometime in May.

Those who preorder in Japan also stand a chance to get their purchases delivered in a limited edition “Evangelion” x Uniqlo box packaging. The brand is also releasing preloaded “Evangelion” gift cards for fans to spend in-store.

As of writing, there is still no confirmation that we’re getting a Philippine release, but it’s worth a shot to save up for it, right?

The release will come right before the latest installment of the “Rebuild of Evangelion” film series opening this Jun. 27. The story follows a fictional post-apocalyptic 2015, where alien mech dubbed Angels are on a mission to wipe out what remains of humanity. The human race’s defense comes in the form of manned mecha fighter suits called “Eva Units.” And so, epic robo-fights and thoughtful existential dilemmas on war and life ensue.

So, if you’re an “Evangelion” fan looking for your next Favorite White Shirt, you might want to get your hands on this collection.

SHARETalking to SB19 about their debut album is a win for me. Like...