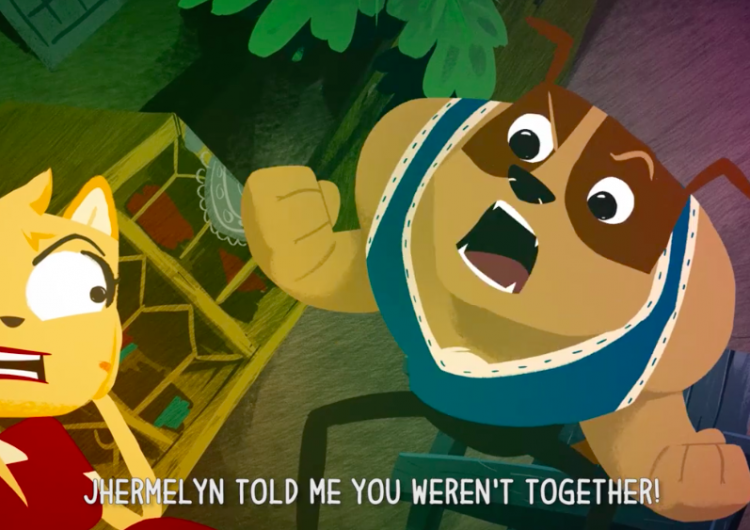 From last year’s announcement of the animated film adaptation of Rob Cham’s “Light” series, it looks like Rocketsheep Studios already has a packed 2019. On Friday, the animation studio released a sneak peek for their upcoming feature film Hayop Ka!

The 45-second video chronicles the process behind the creation of the film, from character studies, to a vivd sketch of Manila’s congested street, to actual action sketches. The title is quite literal as the film features talking animals as struggling adults.

Although the synopsis of Hayop Ka! hasn’t been released yet, this one looks like a comedy. In a snippet from 2017, Rocketsheep introduces us to a feline named Nimfa who goes home late at night from her other man (or animal). Her partner catches him and a fight ensues.

Hayop Ka! has started production in 2017 and will hopefully reach completion by mid-2019. This is an exciting addition to our 2019 to-watch list. More power to Pinoy animators!