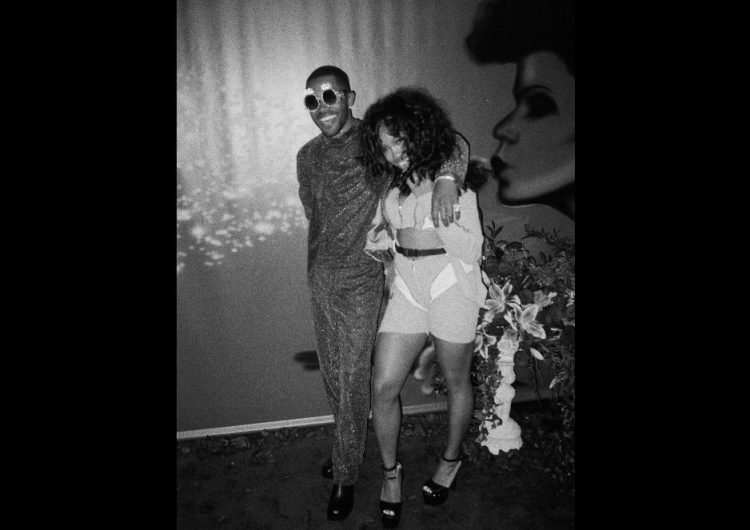 The moment we caught wind that Frank Ocean made his Instagram account public, we knew that 2019 was going to be blessed. Today, we are proven right by this Instagram Story post of Frank playing a snippet of a fully-produced “The Weekend” cover from none other than our other favorite R&B singer, SZA.

FRANK OCEAN JUST DID A COVER ON SZA’S SONG THE WEEKEND I- pic.twitter.com/wfOco6MPpi

The track is off SZA’s smash hit debut album, CTRL. Frank is heard singing the hook in the 10-second post. We think we speak for everyone when we say that that was WAY too short. Can’t he just drop the whole thing already? And I don’t know, maybe a full album while he’s at it? Lord knows we’ve been waiting too long.

Photo from Frank Ocean on Tumblr