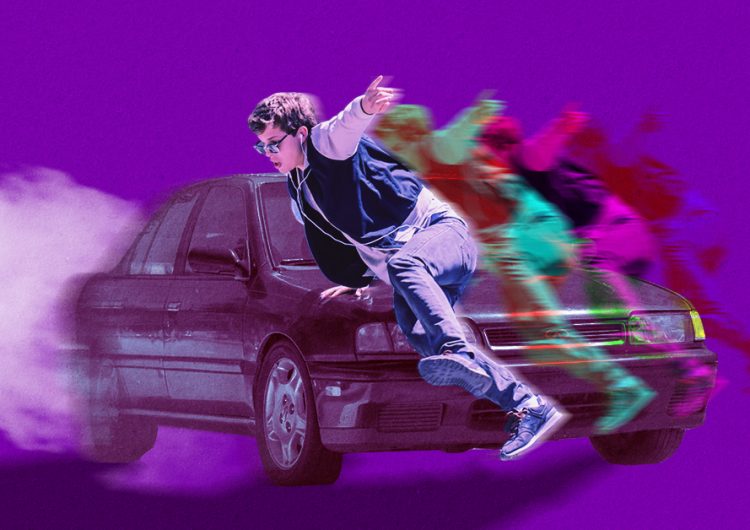 The king of genius cuts and mindblowing transitions Edgar Wright might be brewing something new this year, as we’ve recently found out that the first draft of the screenplay for Baby Driver 2 has been completed.

Baby Driver is 2017 crime-thriller film that follows Baby, an oozingly talented go-to getaway driver whose good intentions drive him through the ins and outs of people’s adventures. It was the total heist film of the visionary.

In an article by Empire, Wright divulged, “a first draft of Baby Driver 2 exists.” Additionally, the sequel is said to bring “a whole swathe of new characters following the original’s high body-count.” All in all, the next chapter just aims to take “the story further.”

Aside from this, we’ll also be expecting a straight-up psychological thriller movie from Edgar Wright very soon.

SHAREPhotography by Koji Arboleda Styling by Vince Crisostomo Scout and independent musician and...