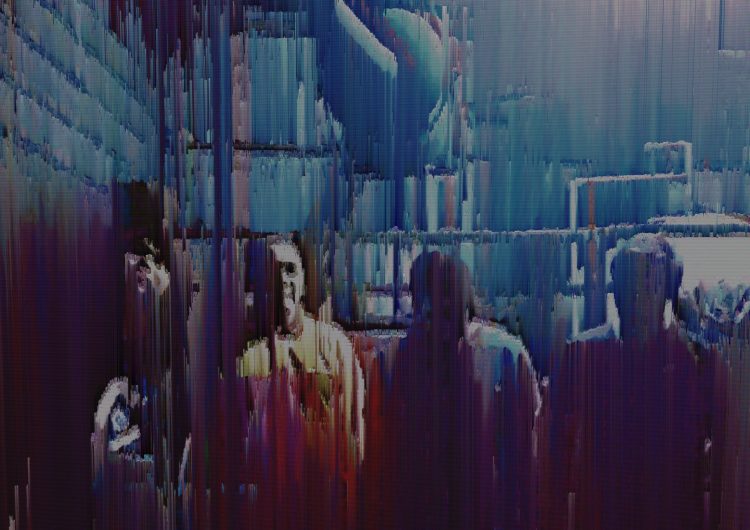 Filipino band Sound Architects is banging our doors once again through atmospheric déjà vus and weightless hymns in the form of their latest EP, Transfer Protocol. The young post-rock outfit released the three-track spin today, Jan. 28, as a thematic prelude to an upcoming unnamed full-length album. To the quartet’s persistent perceivers, it’s not difficult to notice that Transfer Protocol marks the change of the band’s sound—less on the sudden pushes and pulls of heaviness, critical crescendos, and climactic tendencies; more on the ephemeral, emotional, fleeting, feeling, and a lot of textural consistencies.

Other than this, “Epoch,” “Surveillance,” and “Terminal” sound like something you can get out of a fully-armed sci-fi movie—or as the members themselves describe it, the EP is an “imagined film score.” It’s probably as multilayered as it can get, that’s why it also isn’t difficult to see a story going on while listening to it. “Epoch” sounds a like a skeptical walkway towards a raw blueprint of an action you ought to do, while “Surveillance” doesn’t shy away from the reality of noise and tense before the act unfolds. “Terminal” is meeting with both consequences and gratifications, and a subtle call for help, also thanks to Dana Blaze’s guest vocals. It literally feels like an eventful stroll across the street, and maybe that’s the reason why the cover art—made by Ches Gatpayat—is done this way. It weaves a narrative, but leaves you on hold in a good way. This might be the reason why we have a full album to catch after this.

With Transfer Protocol’s cloud nine-like soundscape and murky experience, Sound Architects is one of the more promising acts of 2019. You can listen to the EP on Bandcamp, and hear it live at its release party on Feb. 4 at Mow’s in Quezon City. Other ambient, shoegaze, post-metal, and midwestern acts like Yomi No Kuni, Irrevocable, Polar Lows, The Rave Tapes, and Also The Noise will join the party, so it’ll definitely be a listening treat.

SHAREWanderland Music Festival 2018 set the stage for the first wedding proposal to...