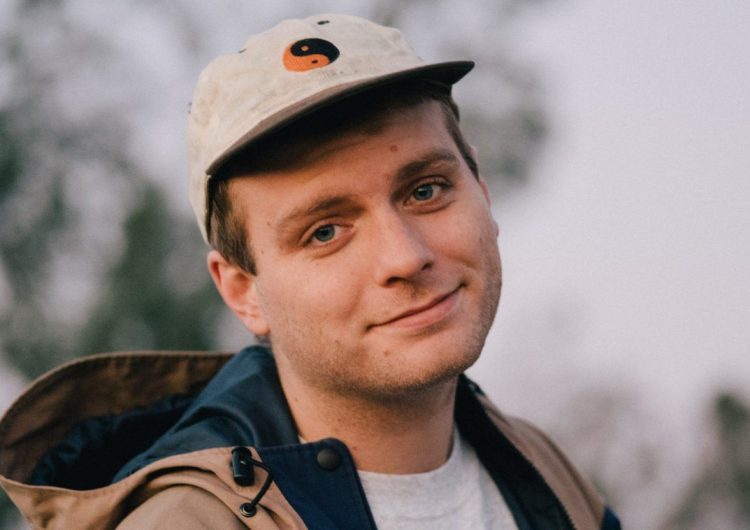 The great thing about music festivals is that the lineup is so packed with a lot of artists that you come home with a newfound appreciation for music from both acts we’re already familiar with, and new artists that we’ve had the pleasure of hearing for the first time.

Now, we’re not going to pretend we know each and every act in this music festival, which is why we’re starting off with the familiar with a roundup of favorites for a music festival that’s literally close to home. All roads lead to Singapore as the St. Jerome’s Laneway Festival returns for the eighth time in Asia to bring us yet another treat for both our ears and hearts. The much-awaited indie music festival released the official line-up in October, featuring performances from all around the world and from different music genres, with both new and established musicians.

With a line-up as epic and star-studded as this, a month is too long of a wait, so to ease out
everyone’s anxiety as we all patiently wait for January, we created a list of our favorite songs from the musicians who are set to perform on Jan. 27 at Gardens By The Bay’s The Meadow in Singapore.

Canadian singer and songwriter Mac Demarco is returning to the Laneway stage after three
years. Known for his laidback persona, and his lo-fi, drugged out music, we’re definitely excited to see him in Laneway again, and we’re hoping that he’d be as explosive as he was in 2015 (Hint: Crowd surfing!)

“Ode to Viceroy” is a love song that he wrote for Viceroy, a type of cigarette that he kept coming back to. The song has a very chill and bum feel to it, characteristics that also capture Demarco himself. In a deeper sense, “Ode to Viceroy” is a storytelling of his own struggles in facing his own destruction.

“One More Love Song “shows us a more mature sound, with slow and steady beats and lesser guitar effects compared to Mac’s previous songs. It talks about love and heartbreak, how one often seeks for love, one after another, only to find out that it’s just another heartbreak in the
making.

After a two-decade hiatus, English “shoegaze” band Slowdive is finally back with the nostalgia and sentimentality that is definitive of their music. The band is composed of Rachel Goswell on vocals and guitar, Simon Scott on drums, Neil Halstead on vocals and guitar, Nick Chaplin on bass, and Christian Savill on guitar.

“Sugar for the Pill”

“Sugar for the Pill” is a surprisingly different sound from the usual straightforward pop of
Slowdrive’s songs from the previous albums. It’s a ballad about heartbreak, sang by Neil
Halstead in a gentle and somber mood.

Sylvan Esso is an American electronic-pop duo composed of singer Amelia Meath and producer Nick Sanborn. Their second album, What Now (2017), is proof of their ever-progressing craft, with more mature sounds and more refined production.

“Radio” is a song about radio songs, opening with their trademark beats and melodies, and
references to the ideal length of a radio song (3:30). They performed the song in The
Tonight Show with Jimmy Fallon last December, complete with a stopclock behind them,
counting down from 3:30. Sanborn hits the last note perfectly in sync with the stopclock
hitting zero.

“The Glow” is about Amelia’s experience with listening to the Microphone’s record The Glow
pt. 2. In an interview with NPR music, she talks about how the all the songs from the record
“made my heart-sick, high-schooler self feel less lonely and more safe”. The song
enumerates names of people she went to high school with, all of whom she admittedly is in
awe of.

Singer songwriter and multi-instrumentalist Father John Misty (real name Josh Tillman) is
performing in Laneway Singapore for the first time. He has released three widely-acclaimed albums since 2012, and has worked with Lady Gaga and Beyonce. His third album, Pure Comedy was named by Music Junkee as one of 2017’s best albums.

“Real Love Baby” is a feel-good song about love and its simplicity. He boasts about having a
world inside him and how good he tastes, but at the same time, he shows humility by
learning to surrender to his true love.

Tickets are on sale for $150 for a bundle of 5 or more tickets, $158 standard tickets, and $200 for door sales. For more information, visit singapore.lanewayfestival.com.

By Bea Amador and Lex Celera

SHARE[Warning: This article contains spoilers.] I had always been ready to answer my...