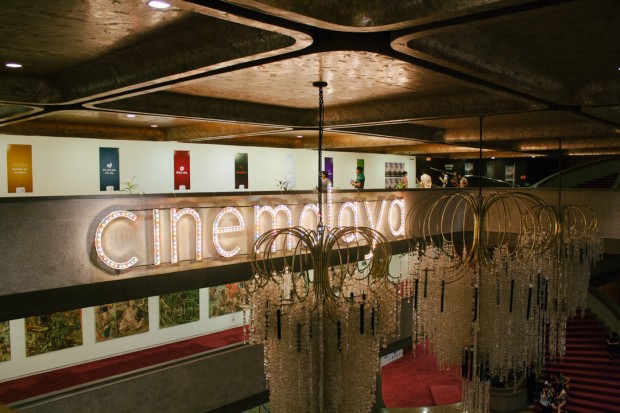 The heat of Cinemalaya season is starting early. Just yesterday, Jan. 31, the Cinemalaya Facebook page just announced that the Cinemalaya 2019 All-Access Festival Pass is on sale for three days, Feb. 1 to 3. Hold up, it’s not just some deceiving cut down; originally  P3,500, you can purchase it at only P1,750 starting today. This favorable move is in line with Pasinaya Festival’s three-day sale.

In order to get that discounted pass, head to the CCP Box Office from 9 a.m. to 6 p.m. The pass handed will serve as a temporary one, and will be replaced with the official all-access pass once the Cinemalaya season officially begins in August. We all should get going, since these temporary cheaper passes are limited in number.

What can we expect from Cinemalaya this year? We presume bigger and bolder stories of slice of life characters, from an impoverished grandmother of an autistic child to a pessimistic and uninspired middle-aged artist. In its 15th year, the best way to maximize Cinemalaya’s artistic offerings is to have the biggest liberty we can get a hold of, and that is through its all-access pass. Every year, it entails admission to all festival screenings at CCP venues, free seating, and a space in the priority lane, among others.