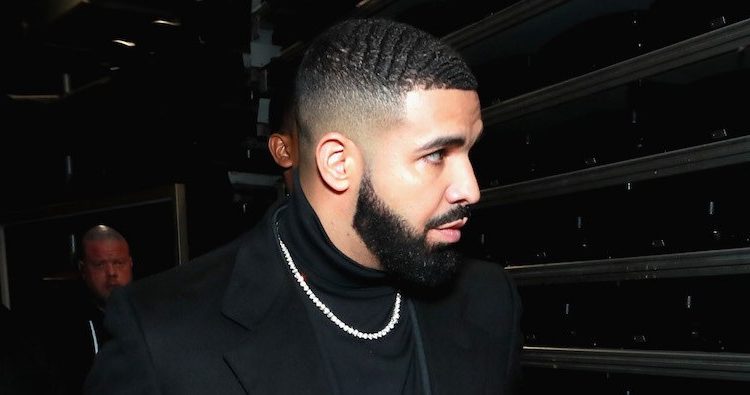 Here are all the things I know about The 2019 Grammys so far: Soundgarden’s Chris Cornell won a posthumous Grammy, Michelle Obama hung out with Alicia Keys, “This is America” won song of the year, Lady Gaga won something (something related to “A Star is Born” maybe?), and Drake just dissed the Grammys, while accepting his Grammy.

Ever since Macklemore won Best Rap Album over Kendrick Lamar last 2015, I’ve lost faith in The Grammys. The Recording Academy has a history of overlooking rap, and this year, nominees—Kendrick Lamar and Childish Gambino, namely—declined to perform. Gambino didn’t even show up.

Drake won Best Rap Song for “God’s Plan,” which is a travesty in itself, but he seemingly does Childish Gambino one better by calling out The Grammys in the middle of accepting his Grammy.

(Grammy. It sounds weirder and weirder the more you hear it in your head. It feels like there’s something sticking on your gums. Grammy Grammy Grammy. Ugh.)

“You’ve already won if you have people who are singing your songs word for word. If you are a hero in your hometown. If there [are] people who have regular jobs who are coming out in the rain, in the snow, spending their hard-earned money to buy tickets to come out to your shows, you don’t need this right here, I promise you, you’ve already won. But–”

The Grammys cut Drake off, but he got his message across: The Grammys isn’t as acclaimed as it it, and it’s gradual descent to irrelevancy has not just lost its viewers (Last Year’s Grammy had the lowest viewership since 2009), but also its appeal to its nominees. Drake had some more things to say, and he’s probably not alone.

SHAREThe UP Fair is something a lot of high school and college students...