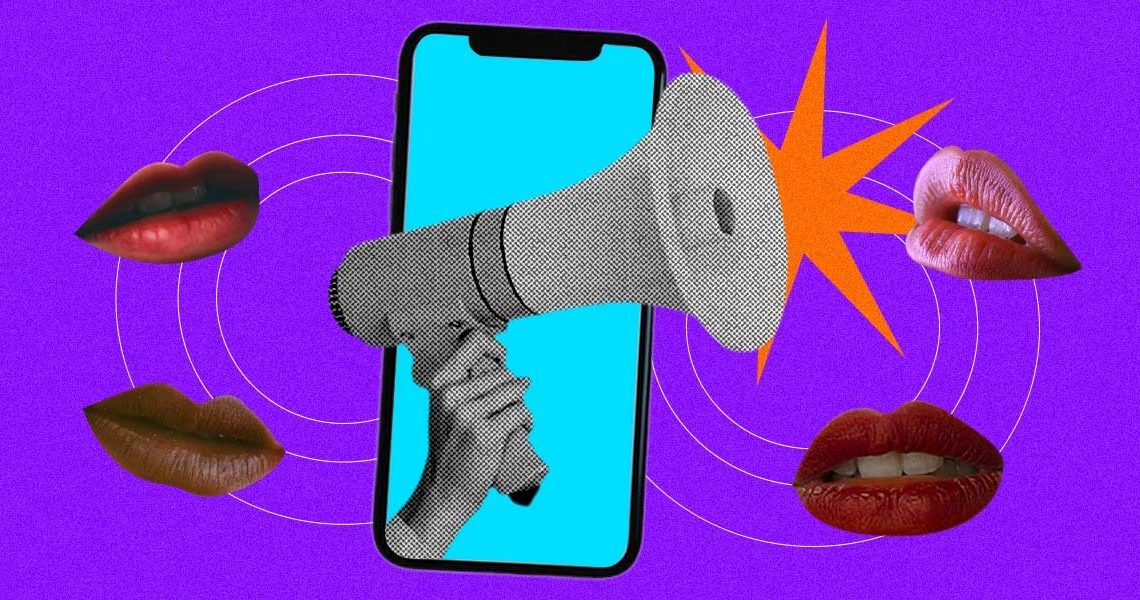 Let me guess: You didn’t get that shade you wanted, didn’t you? Yeah, me neither. But here’s the thing: It’s post-11/11 and many are pretty butthurt over Colourette Cosmetics right now, particularly toward the owner and her views.

A lot of people love Colourette, that’s pretty much a given. Local makeup brand with Filipino-friendly shades? Who wouldn’t be down for that? If you’ve been a fan of Colourette for a while now, chances are you are familiar with the company’s chief executive officer (CEO) Nina Ellaine Dizon (Ms. Nina to those who engage with her), who’s pretty outspoken on social media.

Post-11/11, she tweeted that she’s willing to cancel orders from Die-hard Duterte Supporters (DDS) and the DDS, as always, are butthurt AF.

I’ve never seen a CEO like her, who’s actively engaging with consumers, addressing feedback herself and even sharing business tips that other small businesses can pick up (her TikTok account is living proof of that). Occasionally she speaks up about issues beyond the cosmetics industry, reminding others to check their privilege and even urging the government to be more competent.

But apparently, that doesn’t sit well with a lot of people, particularly those who are fierce supporters of the government. Ms. Nina isn’t a stranger to addressing beef in her comments section, calling out people who in turn tag her dilawan and make rude remarks about her mental health and her body. Well, like they say in fandom culture: Fans are a reflection of their idol.

Got to give them credit though: It’s amazing to think where they get all this energy defending their views, rejecting the idea of being educated and actively leaving hate comments for someone. Like, all three at the same time. I couldn’t do that, that’s pretty taxing.

If the DDS are willingly boycotting a makeup brand despite the owner’s efforts to educate them, by all means, they can go for it. A lot of us out here are more than willing to buy products from socially aware small business owners. And in case some people need a reality check: The customer isn’t always right.

SHAREAudible is adapting Neil Gaiman’s iconic “The Sandman” series into an audio series—and...

Dear PLHIVs you are more than your condition. You are strong beyond compare.