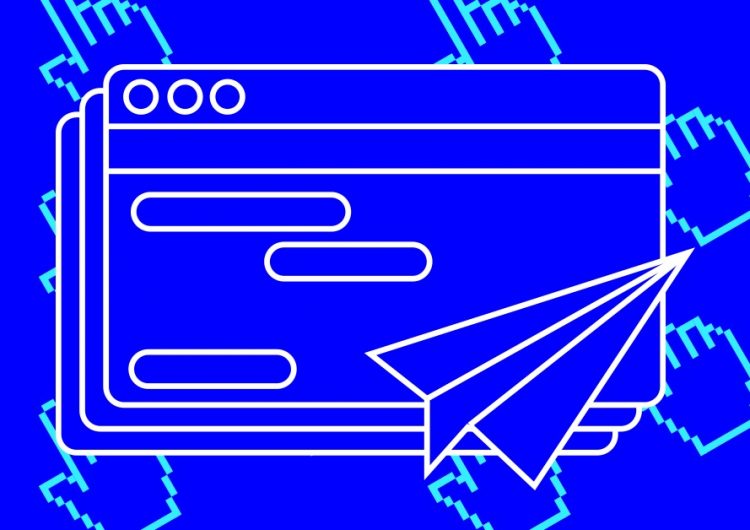 To those who want to view their DMs as a bigger picture, or at least, in a much larger screen—you’re in luck. Starting today, a portion of the media-sharing platform’s users will be the lucky few to sneak a peek of Instagram’s latest feature: direct messaging on web.

The current rollout is still under beta testing, with a wide-scale launch possible in the near future. The web version will function similarly to that on the mobile app, complete with the ability to start messages via the inbox or a user’s profile page, create groups, as well as other features like double-tap to like. For ease, desktop notifications will also be available via your browser settings.

Read more: Instagram is cracking down on offensive captions

Tech website The Verge asked Instagram about the new web feature and why the platform has prioritized this over an iPad app (which still doesn’t exist, believe it or not). In response, an IG spokesperson simply said that web DMs will help their users “stay in touch with the people you care about.”

The web feature is in line with Facebook CEO and online overlord Mark Zuckerberg’s emphasis on messaging, groups and Stories across their platforms, as he tells The New York Times. Are we expecting a WhatsApp Stories anytime soon? At this point, anything’s possible.

SHARE“She doesn’t do interviews in person.” They’re words no writer likes to hear, yet...

SHAREThe order to revoke Rappler’s license is a direct attempt to silence dissent....

SHAREPause the electro pop beats for now, because it looks like our favorite...