The word “diaspora” is defined by researcher Chih-Yun Chiang as “the distance from one’s motherland and how it generates a sense of loss.” They elaborated by saying: “The diasporic experience tends to focus on a collective memory of a lost homeland, childhood, and culture.”

This is what Kelady explores in her own unique way through her dark rhythmic beats and playful, cheeky lyricism.

“Sometimes you’re ‘too American,’ other times you’re not enough. It’s a challenge and ultimately it can make you feel like you don’t belong with either,” South California-based musician Kelady shares her diasporic experience with us. We have yet to see what this half-Pinay newcomer is all about, but her debut single “Hayop” says a lot about who she is a musician—or at least, it gives us a tangible idea.

“Sometimes you’re ‘too American,’ other times you’re not enough. It’s a challenge and ultimately it can make you feel like you don’t belong with either.”

Written in Filipino, the song talks about the duality of temptation, the disgust alongside lust. Danyo of the neo-soul/trance act Idesia serves as Kelady’s producer and collaborator in the track. “Hayop’s” instrumental is a mixture of cumbia, reggaeton, and favela funk. As Kelady describes it, “the track is grounded by a resonant bass drum, alongside Southeast Asian-inspired percussions.” It has “call and response” vocals contrasting a militant dance track, both playful and dark at the same time.

For this year’s first SCOUT Friday picks; we get to know more about Kelady’s everyday life in SoCal, what drove her to music, how her diasporic experience affects her craft, and where her music is heading to next.

How would you describe yourself as an artist?
I’m like the ripples in a pond after pebbles hit the water’s surface.

Where are you from exactly?
My family lived in Downey, California for most of my early years and after that, we moved around Los Angeles a lot. Now, I live in Koreatown. When my parents migrated back in the 1970s, they lived in Koreatown and the neighboring Historic Filipinotown. So there’s a kind of nostalgic feeling of home here that I never felt growing up until now. 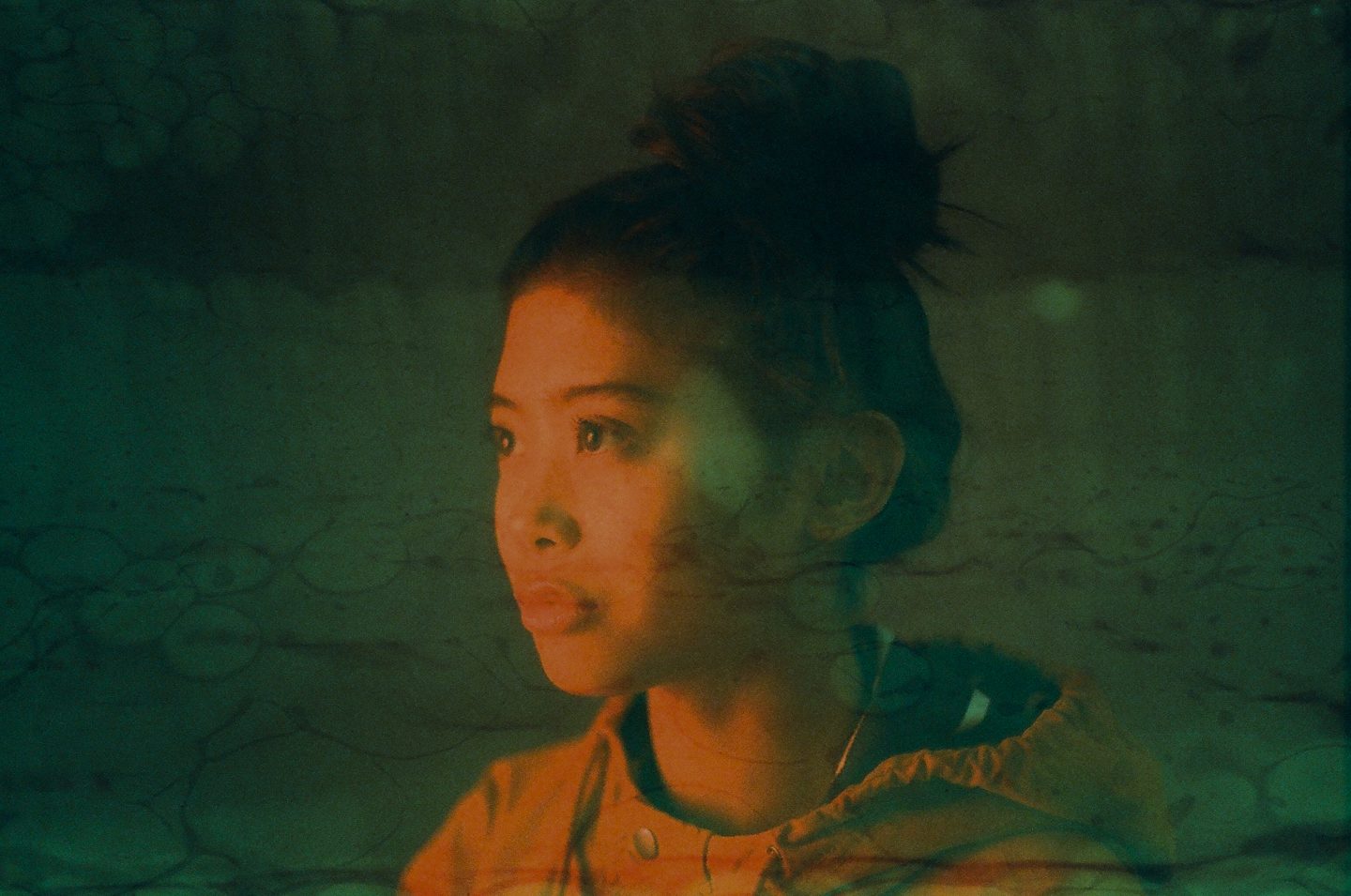 What does your day-in-a-life look like?
Some days are mellow, but some days are frantic. I work from home, sip on coffee, write and sketch; repeat.

How did you become a musician?
I’m an artist first. My lola played and sang in a guitar ensemble with her older brothers in the Philippines back in the 1950s. She gave up that life when she married and moved to the US to work and raise a family, but she passed her love of music to my dad who passed it on to me. I learned about music from them and from friends; but I focused on writing poetry, stories, and art.

What kind of music do you make?
It’s a combination of cumbia, funk carioca, dancehall, trap, and maybe some other things.

“Los Angeles is rich with diversity and ‘Hayop’ is a mix of those influences. But whether you’re a Filipino listener or a listener from elsewhere in the world, ‘Hayop’ sounds foreign and obscure.”

Tell us a little bit about your new single and MV “Hayop”.
“Hayop” is a song about getting hypnotized by your dark inner thoughts and desires; whether it’s about something, someone, or the self. It’s playful cheekiness with vulnerability. And at the same time, it’s about being wild. My producer/collaborator Danyo and I started with rhythm and what it can do to your body, the feeling of the lack of control or being possessed. These rhythmic textures went on to inspire the music video which we self-produced, I directed, edited and animated it. 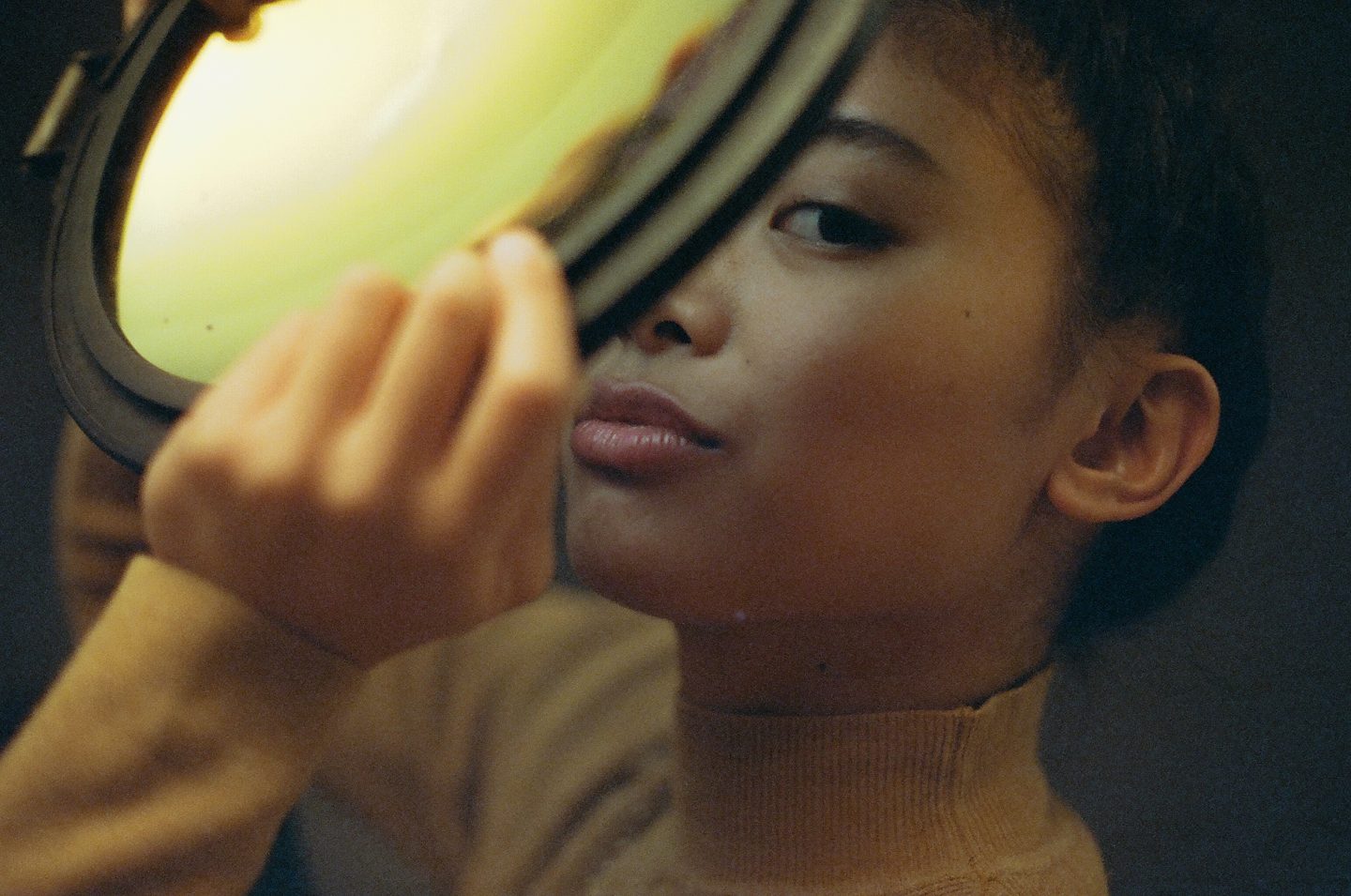 What is it like to bring the Filipino diaspora in SoCal with your music?
I feel like there are always high expectations of younger generations to please others, maintain respect, and at the same time develop their own identity as an individual. Sometimes you’re “too American,” other times you’re not enough. It’s a challenge and ultimately it can make you feel like you don’t belong with either.

Los Angeles is rich with diversity and “Hayop” is a mix of those influences. But whether you’re a Filipino listener or a listener from elsewhere in the world, “Hayop” sounds foreign and obscure. I’m mostly interested in the way we’re experimenting with this cross-cultural translation and how we could create a dialogue between these two communities with rhythm as language.

What can we exepct from you in the future?
We have another single and a couple collaborations on the horizon. We’re continuing to explore similar themes, so we’ll see where it’ll take us.

SHAREMissed the chance in his 2017 mall shows? Had no opportunity of scoring...

SHARELost in the wake of Pokemon Go‘s local launch is the confirmation of President Duterte’s...