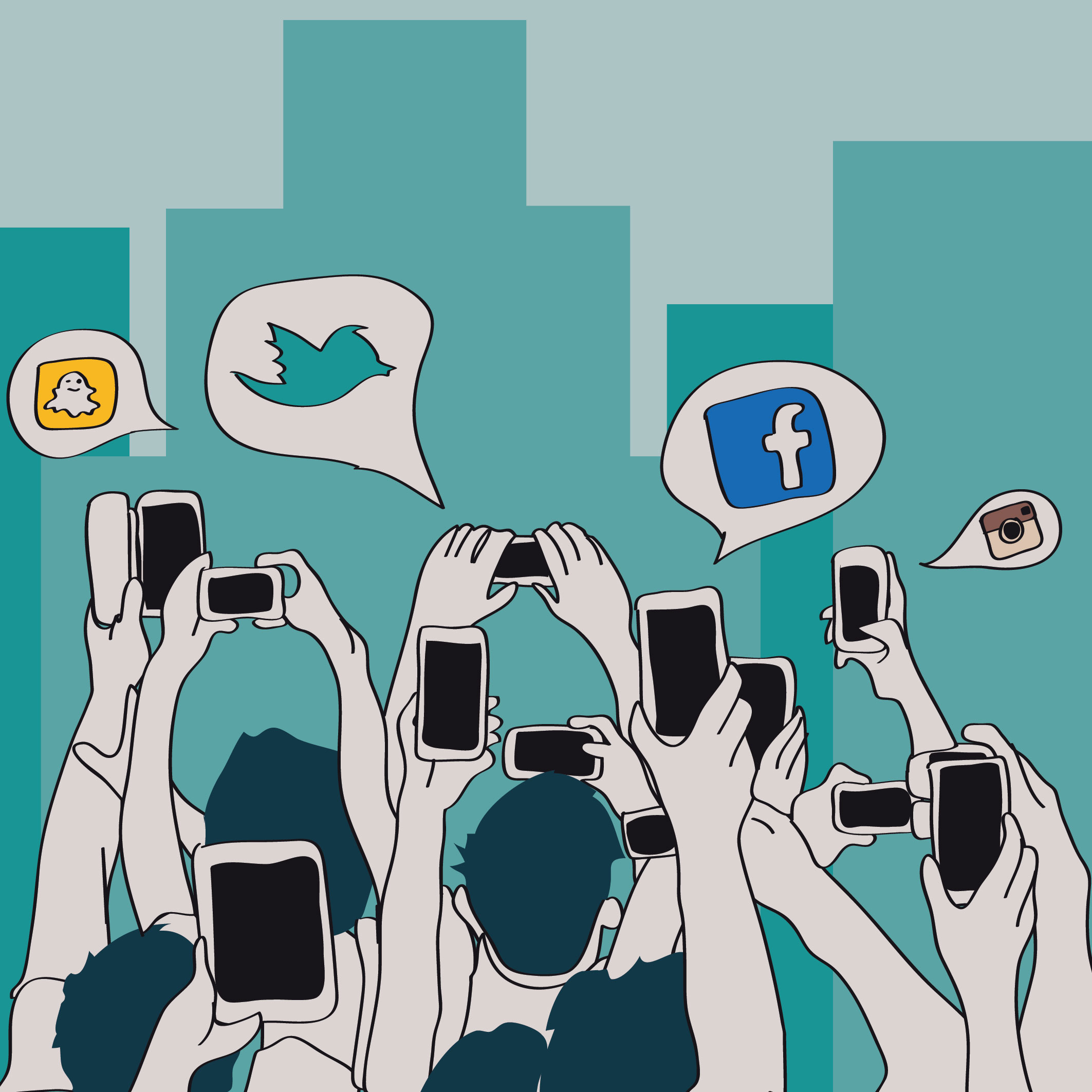 We’re already at the era where opening our social media accounts first thing in the morning is the norm. Social media has redefined our connectivity on a global platform. Our objects of interest increase every day until it consumes the little time we have left to explore life outside of it. Let’s face it, our social media accounts are too important to our self-esteem nowadays. Acknowledgment and attention get measured by the amount of likes our posts get and people thrive in it, we even seek it.

Because gratification has never been more instantaneous, and with the internet literally in the palm of our hands, limits do not exist. Data today is organic and alive; it brings people together into a big, global village interconnected by shared interests and affiliations. Communities are created through sharing, tweets and retweets, and organized Instagram feeds.

The transition period for the Digital Age is over, and our country is more than receptive of the benefits and the satisfaction it provides. In a recent snapshot of the country’s digital statistics by WeAreSocial, 44.2 million out of the Philippines 100.8 million total population are active internet users. 40.4 million of those people have active social media accounts. These stats rank us as the second highest country in Southeast Asia and sixth in the whole of Asia that has the most active internet users. How we managed to achieve this with an average broadband speed of only 23.3 Mbps is beyond me.

With the majority of the country’s middle and upper echelons using social media to steer forward new ideas and discover new trends, users, entrepreneurs, and even ordinary people like us rush in a flurry of new, creative content to try to become the next viral superstar on the internet. Or, on a lower note, to simply get the word out. Considering the amount of posts we garner on our timelines every day, I wonder, what’s the motivation behind sharing content, why are we so crazy about it—and what good does it bring us?

In a study conducted by the New York Times titled the “Psychology of Sharing,” they categorized motivations of sharing content into five different categories. These are to bring valuable and entertaining content to one another, to get the word out on causes they care about, to grow and nourish our relationships, to define themselves to others, and for self-fulfillment.

The study also identified six different personas defined by these emotional motivations (see if you can identify yourself in the following):

More or less, most of us can identify with any of these personas. Maybe we’re somewhere in between, an assortment of three or more personalities or none at all. Nevertheless, this gives us an idea of what people think of before they share, what their posts mean, and why we care about it. Now, why are we talking about something as trivial as understanding one another’s sharing frenzies?

It’s because content matters. Not just for our satisfaction, but for our way of living as well. Social media’s power lies not in its connectivity, but its influence. The digital landscapes of social networking sites and apps can be inadvertently pressuring. Time is not the only thing being sacrificed; emotional investment can be heavy, and dependence becomes inevitable.

There’s some social good in social media, but there’s also the bad. In relation to the country’s lack of attention towards mental health, researchers at the British Psychological Society say that teenagers who are actively engaged in social media damage their sleep and increase their risk of depression and anxiety. Cyberbullying, the prevailing modern abuse of this era, has also increased in activity in the Philippines over the years—according to Google, we’re the fourth country with the most searches for cyberbullying over the internet. It also urged lawmakers to pass the Anti Cyberbullying Act of 2015, formally recognizing it as a crime by law.

Content is the most significant component of viral success. Somewhere along the nonstop staring contests with our smartphone screens day and night, our society is struggling, suffering, and dying because of our ignorance in issues that matter. Beyond sharing endless hugots and pak ganerns, people should also take the time to spread news about our country’s state of affairs, vigilance towards terrorism, and the ever constant reminders on why it’s important to save our deteriorating environment, just to name a few. We’ll all have gained a little knowledge every time we go online.

The chance to leave an impression is now, at a time when transforming moments into movements is a realistic, reachable possibility. The internet connects us not just as a species, but as intellectual human beings who know what they say, do, and post.

It’s cliched now, but Uncle Ben’s mantra still rings true: “With great power, comes great responsibility.” Let’s not put this unlimited access to knowledge and connectivity to waste. There’s so much more to know beyond the quotable quotes and GIFs we’re so eager to indulge in. There’s a whole world out there, beyond the screens and reach of technology, ready for the taking, and a lot of us are missing out.