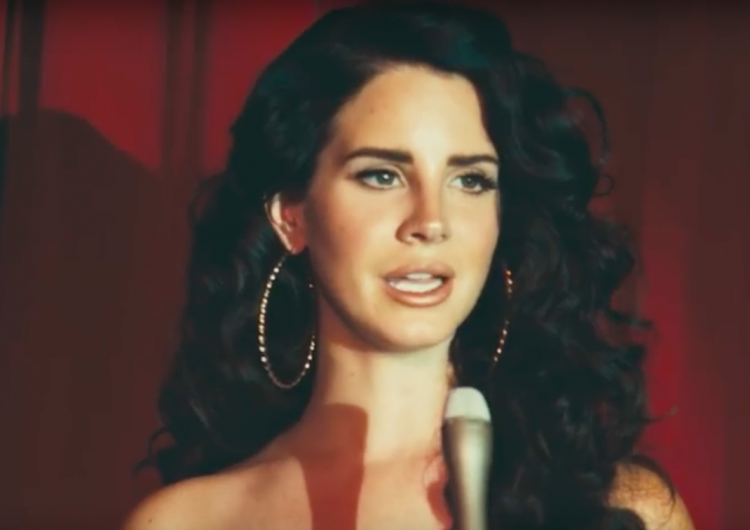 Lana Del Rey is set to release her sixth album titled Norman Fucking Rockwell—fifth if we aren’t including the 2010 Lana Del Ray album—at the end of the month. And if that doesn’t excite you yet, our queen has just announced that she’s working on a poetry book. It’s a self-published compilation that will be sold at $1. “$1… because my thoughts are priceless,” Fader quotes the singer.

In a Facebook update, the singer said that the book titled Violet Bent Backwards Over the Grass will be available at mom-and-pop bookstores in California that are interested to carry her book.

“And I just wanted to say any mom-and-pop SoCal/ San Fran bookstores that are interested in having it just let me know and I’ll drive you a couple boxes when I’m done binding it in a few months,” she wrote.

Some of my haikus from Violet Bent Backwards Over the Grass

We’re excited to see the rest of Lana’s poetry. Will it be the same as her songwriting? Or is it going to be an entirely different thing? Will she cull inspiration from Walt Whitman again? What kind of poet will she be?

But if there’s anything else we’re excited to see, that would be a Lana Del Rey film. Back in 2012, Lana told Vogue Australia that she wants to venture into writing for film.

“When I was starting, I had a vision of being a writer for film and that’s what I am doing now. I’m so happy,” she told the magazine. “Hopefully I will branch into film work and stay there. That will be my happy place. I’d like to stay in one place for a long time.”

In a way, she still writes for film. She wrote the screenplay for “Tropico” and “Ride” music videos. But then, we’re curious at how Lana Del Rey writes outside the confines of her music.

SHAREHalloween 2K16 has come and gone, and whether you’re a certified costume hound...