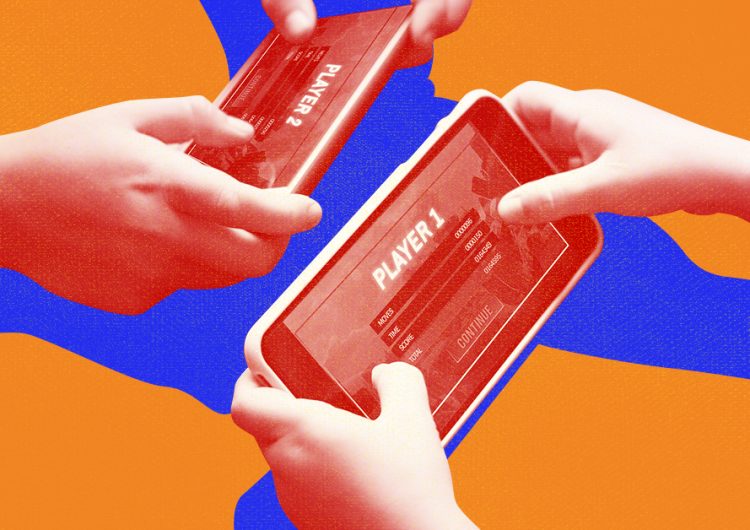 Have you ever experienced going to a government office only to see some employees on their phone playing Mobile Legends while the line is long? This might be a familiar scenario, but did you know that this violates the law?

This is what Civil Service Commission Commissioner Aileen Lizada reminded government employees yesterday, March 6. “Regardless whether an employee uses government or personal tablet or computer or mobile phone, playing games during office hours is NOT allowed,” she told Inquirer.net in a statement.

Read also: Attention, gamers: You can join the Southeast Asian Games next year

Playing online games during work hours “may be treated as Conduct Prejudicial to the Best Interest of the Service, among others.” This means CSC will suspend violators from service for six months and one day up to one year on first offense. Meanwhile, they will be terminated on the second offense. Yikes, what will happen to their Mobile Legends ranking now?

Read also: Neopets is coming out with a full mobile version this year

It’s just fair for government offices to prohibit employees from using time at work for play. In private offices, the rules may vary.

Now that we’re talking about regulations at work, maybe our government can also work on a law that will ban contacting employees beyond working hours. We all—not just the French—have the right to disconnect, right?