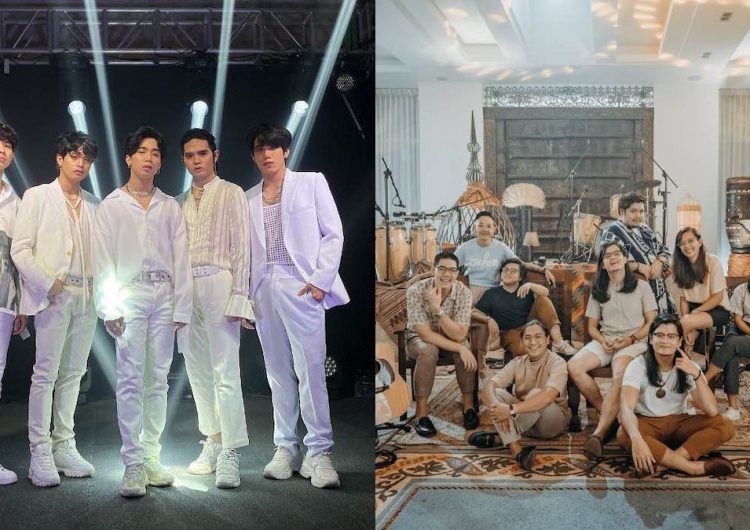 Local music stans, meet your most ambitious crossover of all time: SB19 and Ben&Ben. (Insert joyful cries of A’TIN and Liwanag here.)

The upcoming team-up was recently announced through the P-Pop group’s social media channels. In true cryptic fashion, the post revealed a “new collaboration”—with a matching CD emoji to boot—tagging Ben&Ben’s own account. According to it, the collab is set to release on June 27 at 7 p.m.

Will it be a rendition of the tearful ballad “Mapa,” as some fans have theorized, judging from the hashtag “#SBEN19MAPA”? Or, will it be a brand new bop? Whatever it is, we’ll have to wait for more official info—the post didn’t reveal any more deets, but we’ve got at least a week to work out our theories.

In the meantime, we can prep our playlists and revisit our Filipino music faves to blast. (We’ll be here patiently waiting, SB19xBen&Ben.)

Read more:
Your next cryfest is on SB19, just listen to ‘Mapa’
Find out your SB19 bias’ pop culture reco for you
Meet Unique, Ben&Ben(&Ben) in a parallel universe, thanks to this student

SHAREIn 2012, Frank Ocean penned a public letter on his Tumblr page where...