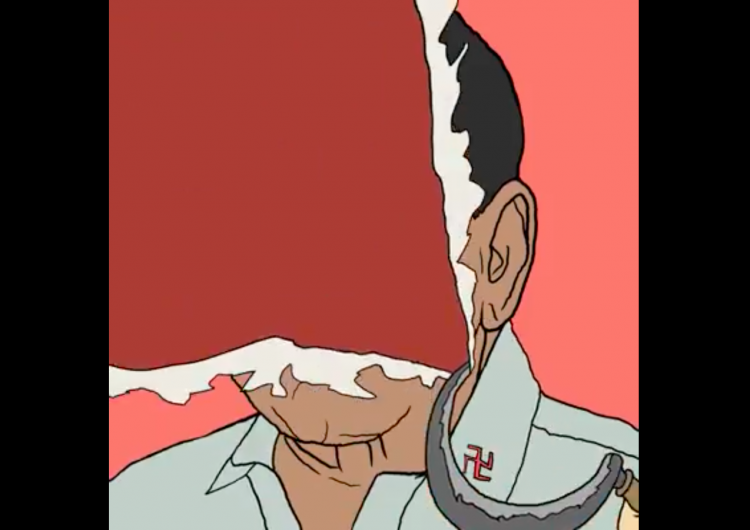 These words don’t denote the places anymore, but recent massacres that claimed farmers’ lives. According to SAKA’s Peasant Death Toll, 200 farmers are killed in relation to land disputes since Duterte came into power.

Farmers are the lifeblood of this nation; they make an honest living, work for minimum wage, and they still remain persistent. It’s a simple life. All they want is to live and provide—but authorities treat them like cattle.

Unfortunately, the list of lands tainted by innocent blood does not stop at Canlaon. On March 30, 14 farmers were slain in Negros Oriental during police operations. The police said they fought back. The police said that their deaths are “legal,” and PNP’s Col. Raul Tacaca went as far as to clarify that it wasn’t a “massacre.” 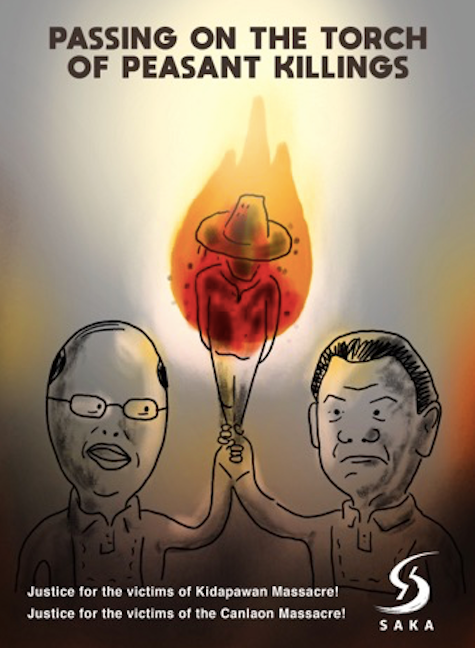 Authorities can keep making excuses, but 14 farmers remain dead while their families seek justice and retribution. All the while, 15 survivors from the massacre remain detained with no clue on how long they’ll stay in prison.

Us young people can make changes through our words and actions. Whether we agree or not, we remain future movers and shakers of our nation. The death of the 14 farmers in Negros Oriental, now dubbed the Negros 14, isn’t the first time authorities threatened our farmers’ safety. With our privilege of having a voice and the means to help, justice is still a possibility.

Step up and do something with your privilege. It’s time to shout with all our might: “Lupa hindi bala!” or “Stop Killing Our Farmers,” while backing it up with actions.

Every little help contributes to a brighter future for our farmers. There is a lot for us to do. We can support, volunteer, participate, and donate to movements supporting them.

Let’s disturb the comfortable and comfort the disturbed through supporting these four organizations protecting our farmers’ rights.

Established in 1995, The National Network of Agrarian Reform Advocates is a youth organization standing up for our farmers and rural communities. They hold rallies and events where people’s voices can push for our country’s much needed Agrarian reform.

NNARA-Youth has been protesting on behalf of the Negros 14. From March 30 and April 1, they held these protests to condemn these killings in rural communities. Senatoriable Neri Colmenares also attended their March 30 protest. 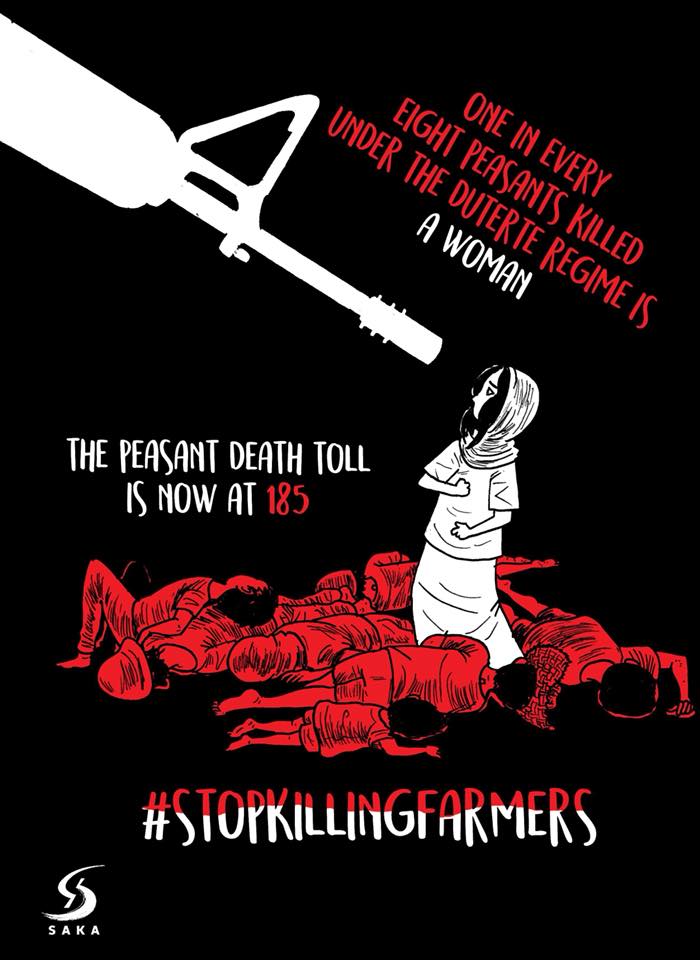 SAKA is an organization made up by artists, writers, and performers supporting farmers and their rights. Established in 2017, they’re made up of  60-70 art and cultural workers who answer the call for “genuine agrarian reform, food security, and social justice in the Philippines.”

They organize regular activities such as study and workshop sessions and solidarity lunch cookouts. In these immersion activities, they encourage peasant groups and artists to share issues and social causes. They also hold gigs and other fundraising activities from time to time.

We can also help this organization by purchasing their tote bags and shirts. All proceeds will go to projects aiding our local farmers. 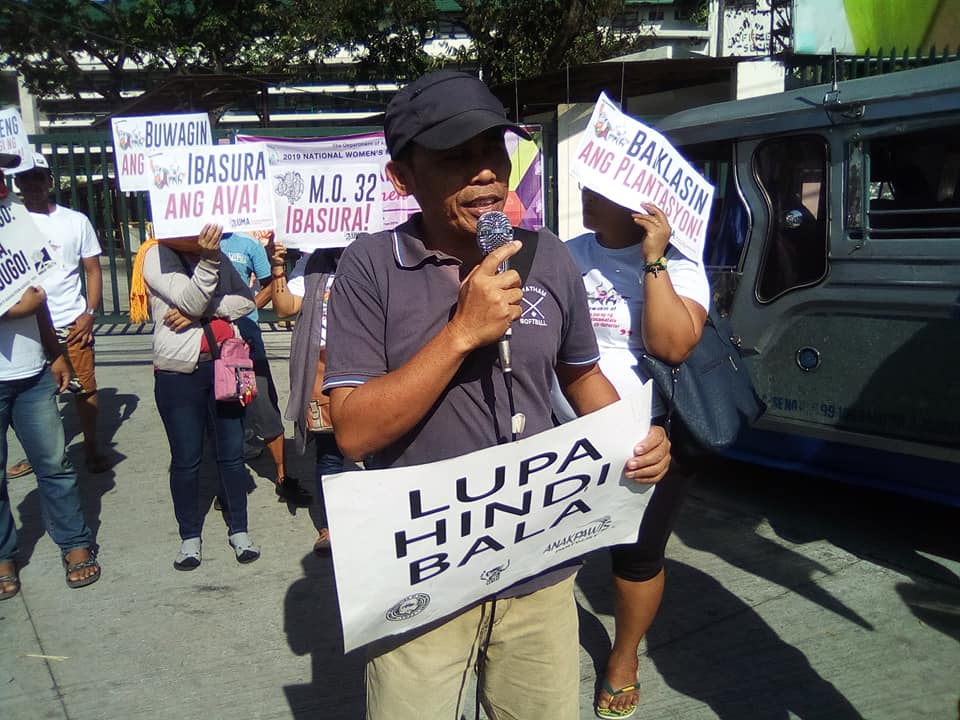 UMA has been fighting for farmer’s rights since the ‘70s. They are “the center of unions, federations, and organizations of agricultural workers in the Philippines.” This organization protests for farmers’ rights and our much needed agrarian reform.

Currently, they posted a call for donations to aid the victims’ families. Here is how you can reach out to them and do your part. 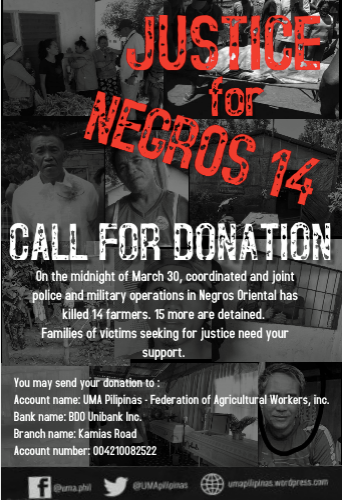 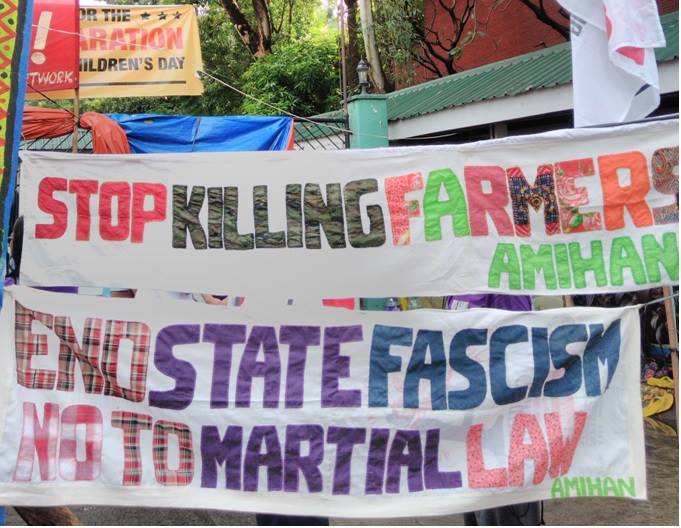 They are a federation for female farmers fighting to advance agrarian reform in this country. Like the organizations mentioned above, they hold forums, workshops, protests, and support pro-agrarian reform parties to fight against injustices around the nation. 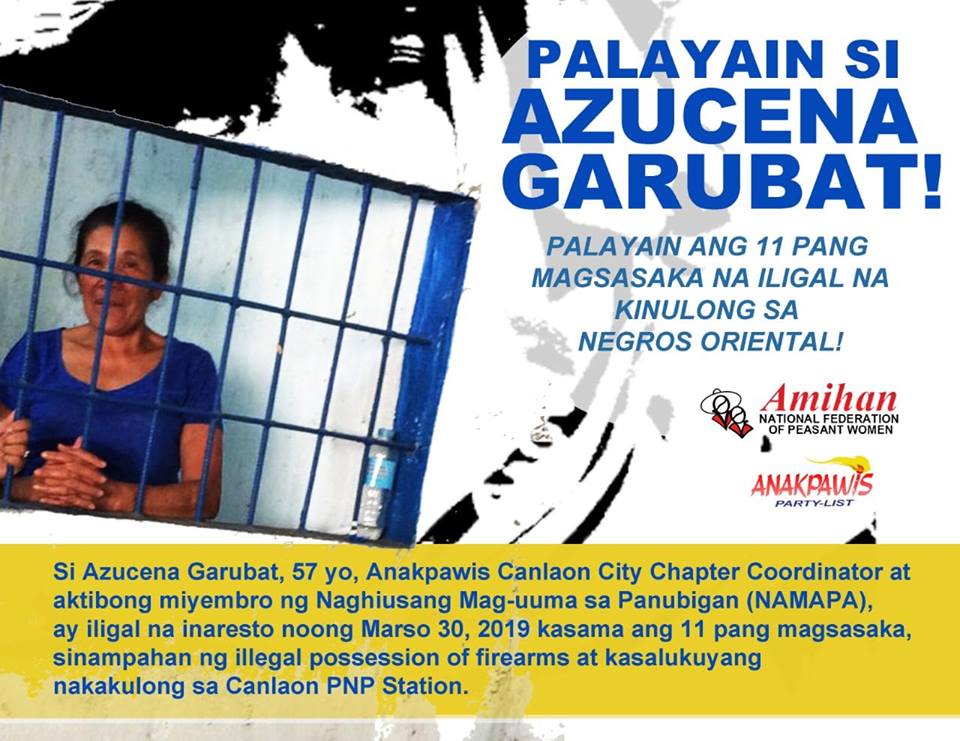 Amihan Women has a call-to-action to free Acuzena Garubat. She’s a 57-year-old Anakpawis coordinator. She’s one of 11 detainees from the Canloan massacre and she needs your help. They’re currently open for volunteers.

Finally, a comedy role she deserves