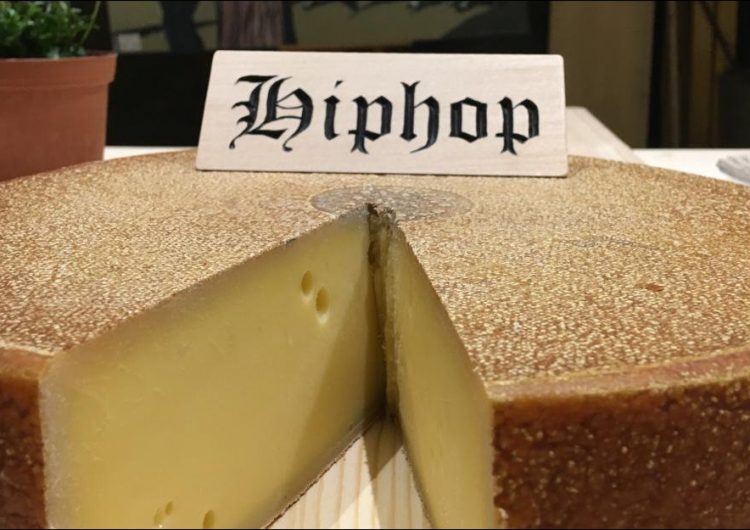 If ever you decide to get a wheel of cheese (as you casually do), it might be a good tip to find a store that’s blasting sick beats.

This study in Switzerland conducted by cheesemaker Beat Wampfler with assistance from Bern’s University of Arts has found that playing hip hop at a wheel of Emmental cheese makes for the best flavor, smell, and taste.

The experiment was conducted with five different kinds of music, namely classical with Mozart’s “Magic Flute,” rock with Led Zeppelin’s “Stairway to Heaven,” techno with Vril’s “UV,” dark with Yello’s “Monolith,” and of course the winning song, “Jazz (We’ve Got)” by A Tribe Called Quest.

The study was conducted by putting each 22-pound wheel of cheese in a box decked out with a sound system, along with mini transmitters put inside the cheese for the energy to go directly into it. The music was played non-stop for 6 months and then the cheese wheels were blind-tested by a culinary jury twice. The hip hop cheese came out as the winner for both panels.

Now we want to see if we can try this with other hip hop music. Will a Cardi B cheese taste better than an Azalea Banks one? Will trap be stinkier than grime? Can we also try this with some gouda gouda brie, y’all?