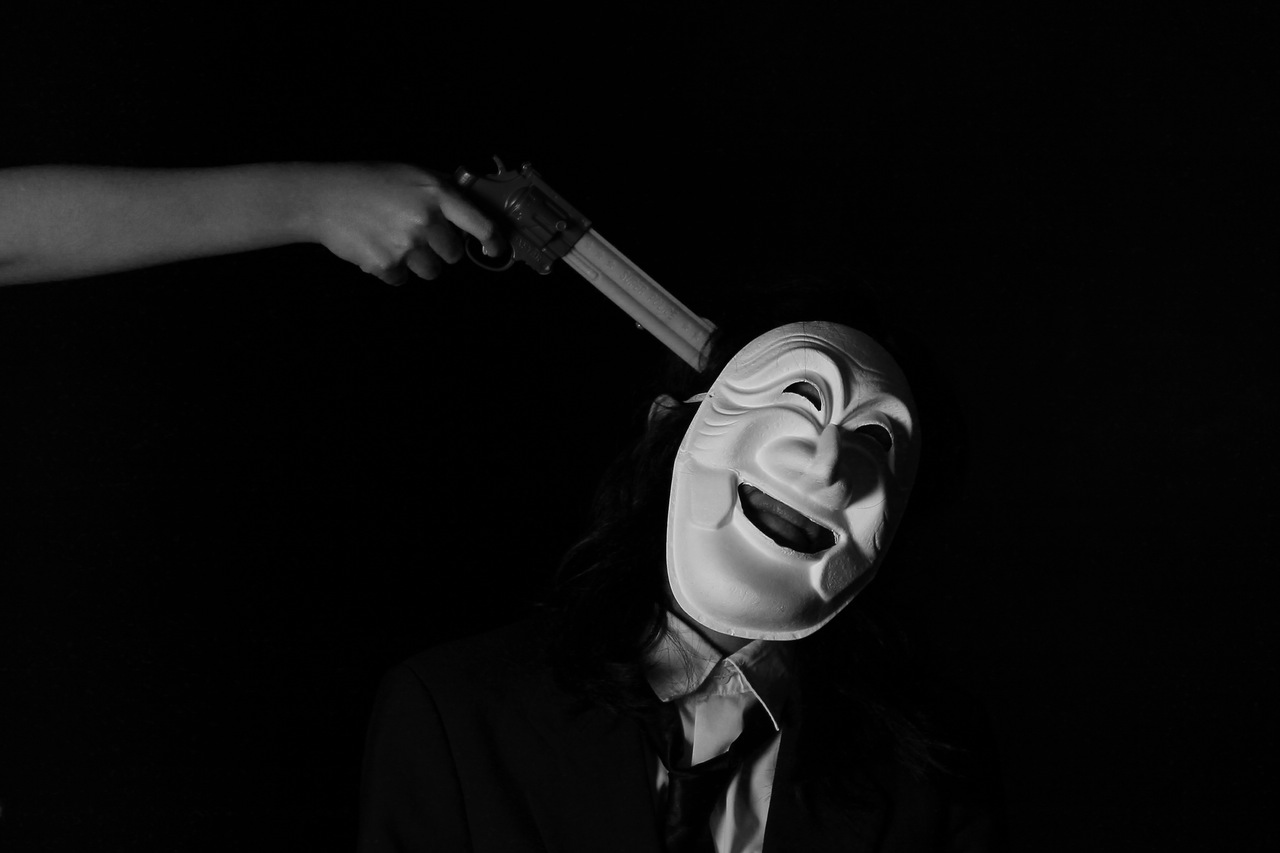 Here are the minimum requirements for you to die. One, be black in America. Two, be accused of drug-related crime in the Philippines. There is no sound, no fury, no judge, no jury. Instead, there are bodies found under bridges, wrapped in duct tape like offerings for the new order, branded “drug-pusher,” “dealer,” “snatcher.” There are bodies riddled with bullet holes for driving with busted tail lights or strolling in parks, for what Valerie Castile called being “just black in the wrong place.”

These are bodies killed for sport, hunted and gathered, heads placed on mantles or mug shots or hashtags. These are bodies weighed and measured and deemed unfit to live. Because of racism. Because they may have sold drugs. Because the people who killed them simply can. Because too many people in power decide who deserves to live or die.

A few weeks into the Duterte administration, 136 alleged criminals have been summarily executed – 85 by the police, and 51 by anonymous hitmen. In two days, two black lives have been claimed (Alton Sterling on July 5, and Philando Castile on July 6), joining the ranks of 138 other black Americans killed just this year. Another day, another death.

In Duterte’s Philippines, then, anyone can be a walking target, as activist Adrienne Onday recently emphasized on social media. Onday commuted with a sign on her shirt that read, “LAHAT TAYO POSIBLENG DRUG PUSHER” (“We’re all possible drug pushers”), meaning that in theory, you look at anyone the wrong way, and it becomes too easy for you to get shot and just be labeled a dealer. Reactions were mixed (Onday wrote, “I got reactions, at least.”). Some shouted, others smiled politely, others applauded. Onday wants to do this again to raise awareness that the war on drugs is, ultimately, a class war —one that disproportionally targets members of the lower classes—and until proper discourse can be achieved.

The police who shot Sterling and Castile will wax poetic about perceived threats, about “defending themselves.” They will get off on getting off scot-free. So will our own officers. After all, it’s their duty. After all, President Duterte declared: “If in the process, you kill 1000 persons because you were doing your duty, I will protect you.”

They kill alleged drug pushers while ignoring the cruel systems in place: poverty, unequal opportunities, unemployment, lack of education. If police brutality in America is largely an issue of race (black teens were 21 times more likely than white teens to be killed by the police, according to a ProPublica study), President Duterte’s war on drugs is ultimately an issue of class.

After all, who are these nameless dead? Alleged drug dealers, pushers, users; often from the slums, or sometimes they are 75 year-old corn farmers from Zamboanga. Small fry. Petty lords. People who cannot be protected by their money or status or legal counsel.

Alleged, then, is the key word here. May be selling drugs. Accused. Nothing definitive. These people deserve an investigation, a fair trial—the “due process” and “rule of law” President Duterte promised to adhere to in his inaugural speech. Even if they were found guilty, in the end, killing them only promotes a culture of violence and distrust. Killing them only justifies the Duterte administration’s rhetoric that some lives are inherently worth more than others. That some lives are beyond saving, beyond rehabilitation, undeserving of rights and autonomy.

[pull_quote]It’s easier to reduce marginalized groups to buzzwords from a weird brand of categorical logic. Predominantly black neighborhoods are “dangerous,” even though white America has pushed them there. Large black men window-shopping are potential thieves, while white teens treat shoplifting as a rite of passage. “Yung mga adik sa kanto” become tomorrow’s drying pools of blood, because access to the road to recovery is skewed toward people who can afford it.[/pull_quote]

Their deaths are our bread and circuses, distracting us from the issues that are harder to smoke out and harder to solve, such as structural inequality, an inefficient judicial system, corporate hegemony. At least execution is a spectacle, a morality tale for three-year-olds: “Don’t follow my example, I’m a pusher.” Uprooting interconnected systems that place marginalized groups at a disadvantage, obviously, is not.

It’s easier to reduce marginalized groups to buzzwords from a weird brand of categorical logic. Predominantly black neighborhoods are “dangerous,” even though white America has pushed them there. Large black men window-shopping are potential thieves, while white teens treat shoplifting as a rite of passage. “Yung mga adik sa kanto” become tomorrow’s drying pools of blood, because access to the road to recovery is skewed toward people who can afford it.

It’s easier to turn these summary executions into an issue of us versus them: we are good, they are not. But division is exactly what this rhetoric calls for. The clear (or so they say) delineation of what it means to be human and subhuman—worthy of “due process” versus a clean shot to the head—is what stops us from being angry. We want to be the Good Citizen, we want to be deemed worthy of our humanity, even if it means someone else – a Bad Citizen, someone we don’t know or love or respect – is found cocooned in tape.

In America, people are howling for black lives to finally matter, for respect for colored bodies, for a chance to breathe, to exist. Here, human rights groups and legislators are fighting the normalization of what Manuel Diokno calls “a nuclear explosion of violence.” Both are the result of a hierarchy that pits one life against the other. A zero-sum game; one life for one death. “Safety” in exchange for two bodies on Quezon Bridge.

War on drugs? This could be your daughter, sister.
Go ahead Duterte followers, celebrate! And never forget this pic pic.twitter.com/95lpJnBb7R

A drug-free Philippines (or so they say) in exchange for, what the poet Tyehimba Jess wrote about America, “a nation of funerals.”