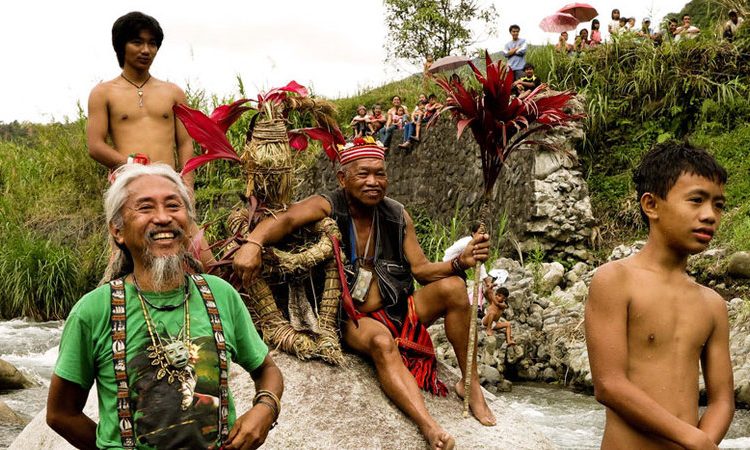 Good news, cinephiles! For the month of April, Museum of Contemporary Arts and Design (MCAD) is screening some cultural gems made by Philippine cinema veterans that encouraged critique. From introspective animations to a meticulously paced journey of the country’s cultural pathways, you’ll surely plot the screening dates on your schedule as these are all for free, too!

First one is Balikbayan #1: Memories of Overdevelopment Redux III (2015), a film by Third Cinema movement pioneer Kidlat Tahimik. This film project was inspired by Magellan’s slave, Enrique de Malacca. Although it has already bagged awards such as the Caligari Prize in Berlin, the film continues to be a WIP, as Kidlat continually applies edits with the latest version being shown to the public. In MCAD’s show, expect to see a “time-lapse” process by the renowned filmmaker on April 3, 5 and 7.

Read also: You can watch these classic Filipino films from your phone right now 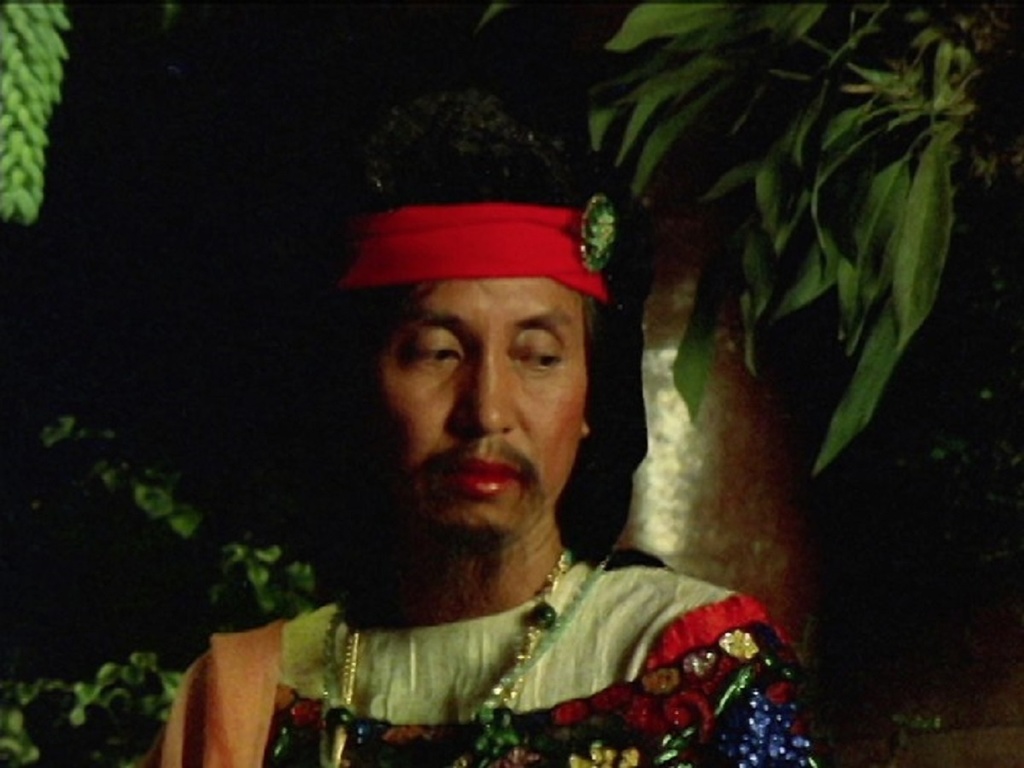 Do you know Roxlee? Aside from being dubbed God Father of Filipino young filmmakers, Roxlee is also a cartoonist and animator. For 120 minutes, you’ll be able to have a tad satisfying tour of Roxlee’s animated shorts. This experience might just be more vital than we can guess, as animation helps us trace how cinema has progressed. Technologically is one. Prepare to let your mind get high on colors and movements on April 24, 26, and 28.

For April, MCAD will also revisit the “S-Express Program,” which was first curated by the late Alexis Tioseco.  The S-Express program used to be part of now defunct Asian Film Symposium. Here, film curators from around Southeast Asia present a program of films from their country. These are picked on the ability of the film to speak to the current state of their independent cinema. Catch it on April 10 and 12.

MCAD Film Screenings will be held at De La Salle-College of Saint Benilde, School of Design and Arts.

SHAREIt’s about damn time, but equally worth the wait—Munimuni’s latest surprise is finally...