Our obsession with cats traces back to ancient Egypt where felines were worshipped like gods and goddesses. And that IRL obsession has infiltrated our URLs. Internet cats have existed since memes took over the online space. They vary from grumpy to clumsy, but overall they are huge cuties that have earned our likes and owned our Pinterest boards.

Ancient internet had LOLCATS, then our generation witnessed cat meme stars like Nyancat and currently the Bongo Cat. We might never get over this obsession. So rather than get rid of it, let’s embrace it by ranking these cat memes from the meme-worthy to the unmeme-able.

After the meme “it’s caturday” blew up on social media, so did LOLCATS. The phenomenon started in 2005 when random cat images of cats had funny captions. Simpler times, right? It’s part of Entertainment Weekly’s Best of the Decade list back in 2009. But right now, the once-great meme is dead.

MEMEWORTHY OR UNMEME-ABLE? 2007 was LOLCATS’ era and it should stay there. The cats remain cute as hell, but only our titos and titas share them now along with Minion memes. What can we say? We don’t need an Arial Black font to give our memes context now that we as well as our content have evolved.

This is another one of those great ancient memes. Posted on YouTube in 2007, the video features Fatso the cat back in ’87 where he jams out to some sweet synth stylings. It was ranked second onCurrent TV’s list of 50 Greatest Viral Videos. Not to mention Blink 182 used to end their concerts with this meme. His sensual synth jams will remain in our hearts forever.

MEMEWORTHY OR UNMEME-ABLE? Unmeme-able. Imagine him, shelved in the dark virtual room where irrelevant memes are stored. But does Keyboard Cat deserve a comeback? Yes, yes, yes. He is fun, he is musically inclined (or at least appears to be), and he wears a snazzy blue shirt. We are still in love and we do not forget. Our ideal comeback for him? Keyboard Cat playing us out after an existential crisis. That’s a meme comeback that can put him on top again.

The flying pop-tart cat who stole our hearts with its rainbow tail. Back in 2011, Christopher Torres posted the first Nyancat GIF animation that was born from his live stream donation drive for Red Cross. When he asked people what he should draw next, two users mentioned a pop tart and a cat. He decided to make a hybrid and the rest is meme-story (meme history).

MEME-WORTHY OR UNMEME-ABLE? Not as much, but who will be mad looking at this pop tart cat’s sweet face? This cat is born out of charity. We are living for the fruitful backstory, the colors, and somehow uniting America with Japanese elements through its theme song. Nyancat is a legend, icon, and star. And whoever denies it is a bitter meme lord who needs to calm down.

One of the most iconic internet celebrity cats, Tardar Sauce, more known as Grumpy Cat, became a viral sensation for her signature cynical face. Her photo was posted on Reddit back in 2012. Since then, she’s been racking in the dough with her Friskies sponsorship and merchandises.

MEME-WORTHY OR UNMEME-ABLE? Duh, of course, she’s still meme-worthy. She’s been getting these sponsorship deals for a reason. We love a cat who hustles and gets what she wants. And hey, to be cynical and get paid for it? That is our dream job.

Read more: On millennial humor and what makes it so weird

From the ashes of Keyboard Cat and Nyancat comes cat memes’ true heir. On May 7 last year, Twitter user @DitzyFlama replied a GIF to fellow user @StrayRogue. This GIF became the iconic animated cat slapping a table but edited to be playing the bongos while Super Mario’s “Athletic” plays in the background. It started the craze of Bongo Cat remix videos. Can this cat hold a guitar? Yes. Could he play A-ha’s “Take On Me?” Please, this cat is a prodigy.

MEMEWORTHY OR UNMEME-ABLE? If there’s a show called Rupaul’s Meme Race, this cat will win. Bongo Cat is serving us versatility. She’s cute, she plays any instrument, and she’s the subject of new memes. All previous meme cats should be frightened right now. Bongo Cat isn’t a rookie, this cat came to conquer. 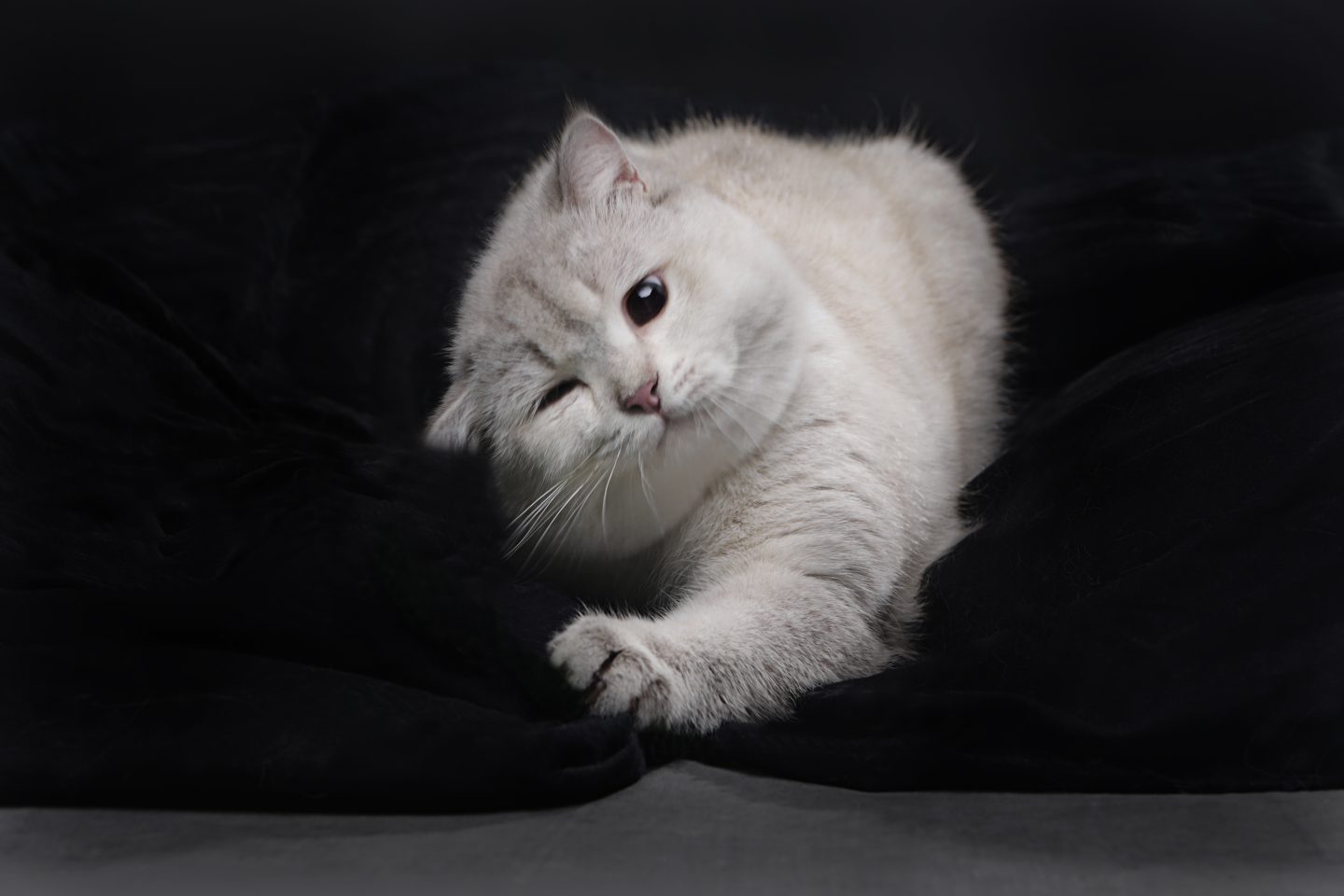 Honor8C’s Meowington is their new paw-dorable ambassador and we are obsessed. This Britsh shorthair won our hearts and we’re one of the Honor fans who want to get him as a freebie with our latest phone. With the phone’s one and only unique cat eye blue design, Honor8C is an adorable yet powerful gadget with its 400 MAH big battery and stunning 6.26 inch big screen. Chic, adorable, and fierce—just like the felines the internet worships.

Manila is unpredictable when the sun goes down. The sound of traffic is...