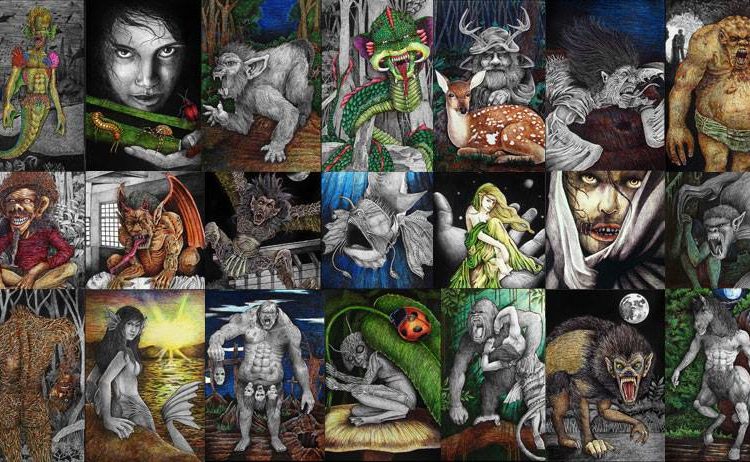 The Aswang Project is out to to do the lord’s—or shall we say gods’—work by building a self-funded Philippine Mythology reference book. According to their announcement, the project is set to contain “all the known pantheons of Philippine Mythology and Beliefs – including variations, sources, associated myths, articles, and comparative studies.” The team is also aiming to include a cross referencing index for deities in multiple pantheons. These guys are not playing around, people.

They’ll also be needing help to take on this huge task. The Aswang Project is on the lookout for artists from different ethnic regions in the country to help out in illustrating the many wonderful, terrifying creatures of our collective culture. Come through, representation!

If you’re up for the task, send them a message at [email protected] or at their Facebook page with your sample works, rates, and represented ethnic region.

Hats off to The Aswang Project for uplifting our ancestral stories!

SHAREBirthed at a time when MySpace was still a thing, Jordan Gregori, a.k.a....

ManilART, the longest-running visual arts fair in the Philippines, is happening on Oct....

Melodrama in Antarctica: coming to bookstores near you