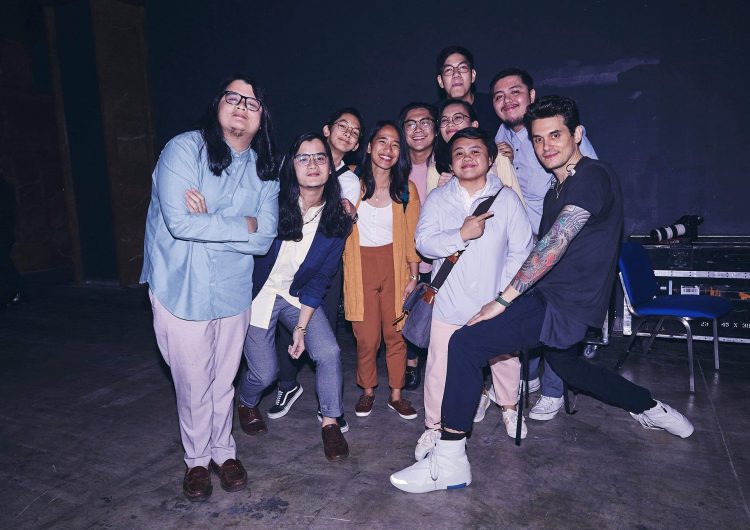 Over the weekend, avid Filipino fans of John Mayer flew to Hong Kong to watch his April 8 concert. But the luckiest of all the fans who saw him live were the members of the indie folk band Ben&Ben.

WE MET @johnmayer LAST NIGHT HE GAVE HIS PICK WE GAVE HIM OUR ALBUM a dream, this is ? @daniel

Right now, we’re not sure if we’re jealous of Ben&Ben getting John Mayer’s guitar pick, or if we envy the singer for getting a copy of the upcoming album ahead of its release in May. Or maybe the answer is both. Either way, we’re happy to know that John Mayer might be listening to Ben&Ben right now.

The band is having a good year so far. Aside from the debut album called Limasawa Street, Ben&Ben is also part of Khalil Ramos and Gabbi Garcia’s team-up in LSS.

The album will be available for pre-order on April 15 through their website .

SHAREGraduation season is approaching, and job hunting and internship hunting season has already...